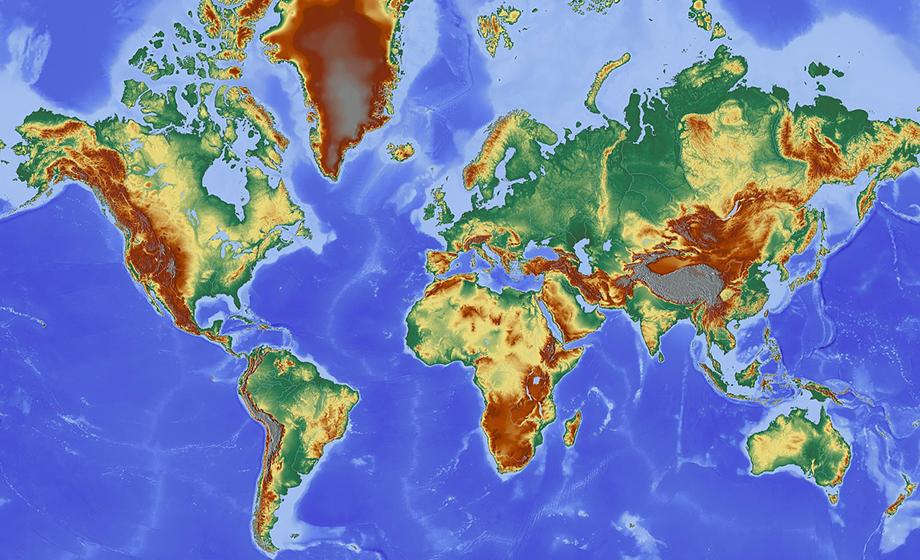 Despite the best efforts of citizens, much of how we respond to climate change is dictated by governments. “Unless we, as a species, figure out a way to conquer the politics of climate change, we are unlikely to deal well with the science,” Jim Gomes, director of the Mosakowski Institute for Public Enterprise, told the audience at the March 23 panel “Citizens, Nations and the Politics of Climate Change.” Gomes moderated the session, which was part of the 2016 Clark University Climate Change Teach-in.

Robert Boatright, associate professor of political science, said the United States’ political polarization is mistakenly classified as a rift between liberals and conservatives. Being conservative doesn’t automatically make you a climate change denier or skeptic, he said. In fact, conservatives in other countries are more likely to engage in climate change discussion than people who identify as conservative in the U.S.

The United States’ wealth and relatively mild climate make climate-change skepticism far more prominent in politics here than in other countries, he said. “There’s a lot of room for compromise and work across party lines,” he explained, adding that people’s personal experiences mostly drive their attitudes toward climate change.

Kristen Williams, professor of political science, pointed out that the U.S. government now considers climate change a threat to national security. The National Intelligence Council has even issued a series of recommendations on dealing with the security implications.

The impacts include more extreme weather events that can result in massive loss of life as well as damage to infrastructure and military installations, she said. Internationally, severe weather events can lead to humanitarian crises and increased migration, creating a “spillover effect” on other nations. This is a challenge to military readiness, as increased aid missions divert resources from the military’s other responsibilities, Williams said.

The State Department is integrating climate change responses into its plans; it remains to be seen if that will affect public opinion or political will, she said

Describing himself as the “resident pessimist” on the panel, Srinivasan Sitaraman, associate professor of political science, called the recent Paris climate change accord as “grossly inadequate.” The non-binding pact doesn’t take effect until 2020 — with its goals not needing to be met until 2100. The estimated cost of $1-2 trillion per year hasn’t been discussed, he said.

Sitaraman sees workable solutions as based in technology rather than politics, because “science and politics don’t mix well.”

As a society, he noted, “We value the present over the future. The politicians are kicking the can down the road,” and not making any decisions. The countries with significant impact on climate change like India, Mexico and China are focused more on jobs and the economy, and there’s no widespread push on governments to address climate change, he said.

Boatright said the strain of unrest among American citizens is tied to the economy, which undermines any desire to plan for the future. Massachusetts has made huge strides in solar energy without federal government assistance, although the state has been involved. A community-based approach to climate change is inadequate, but it’s a step toward doing something, he said.

Sitaraman said climate change will radically change how we perceive things, and could eventually lead to conflicts, even wars, particularly over water.

How dramatically the effects of climate change will be felt will depend on where you are located, Williams said. “There are pockets where it will be worse than others.”

It can be argued that democratic governments are not up to the task of planning to address issues that may not arise for 60 years, Boatright said. “We only have a few centuries of dealing with democratic governments. We don’t have a track record of figuring out if they can deal with these things.”

He reiterated that United States citizens don’t typically experience the full effects of climate change disasters and climate change skepticism is “baked into” the national dialogue. As such, many doubt that climate change will ever impact them, and the lives of people in other countries are not central to our political conversations and elections.

While the U.S. will spend $1 trillion to modernize its nuclear weapons over the next 10 years, only a tiny fraction of that will go to climate change, Sitaraman said. “We are locked into a Cold War mentality,” he said.

It’s very hard to conceptualize something as intangible and overwhelming as climate change, Williams said. “We have a much smaller chance of being impacted by a terrorist attack than climate change, but we spend more on fighting terrorism.”