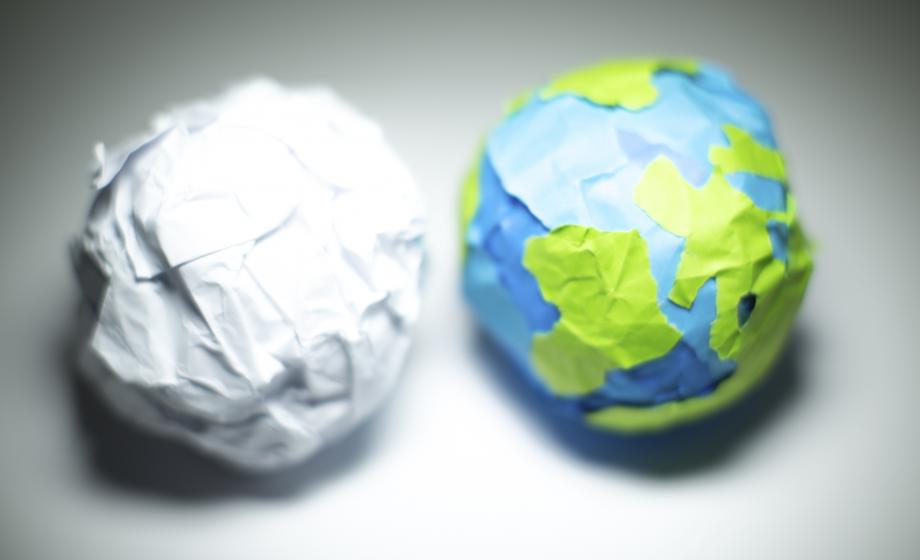 Amy Richter, associate professor of history and director of the Higgins School of Humanities; Halina Brown, professor of Environmental Science and Policy; and Anita Fabos, associate professor of International Development and Social Change, led the nearly 25 audience members in a discussion of that issue after delivering short presentations about how consumer and social values impact the disposable culture in which we live.

Brown and Richter, whose presentations touched on systemic disposability versus individual cultural choice and history, respectively, found commonalities in their different takes on the issue.

“In a consumer society, individual consumption isn’t so much a decision as it is a cultural act, it’s a systemic issue,” Brown said. There’s a “widespread, deeply held belief that economic growth is needed to improve quality of life in rich countries.”

Richter explained that because systems and structures are shaped by cultural values, they can also be reshaped into new, different values.

Both agreed that consumption became a way of life in post-World War II America. Richter, who said signs of a disposable culture began emerging in the 1800s, showed a slide from an August 1955 Life Magazine article about “throwaway living.”

Fabos examined how more people across the world are finding they need to move — whether due to war or climate change — to maintain their livelihoods, and how those people are not perceived to have value. Mobility, she said, is a key strategy as ecosystems have transformed, but cultural structures have made it difficult.

“People who cross a border aren’t thought to be a part of a country’s development goals,” she said.