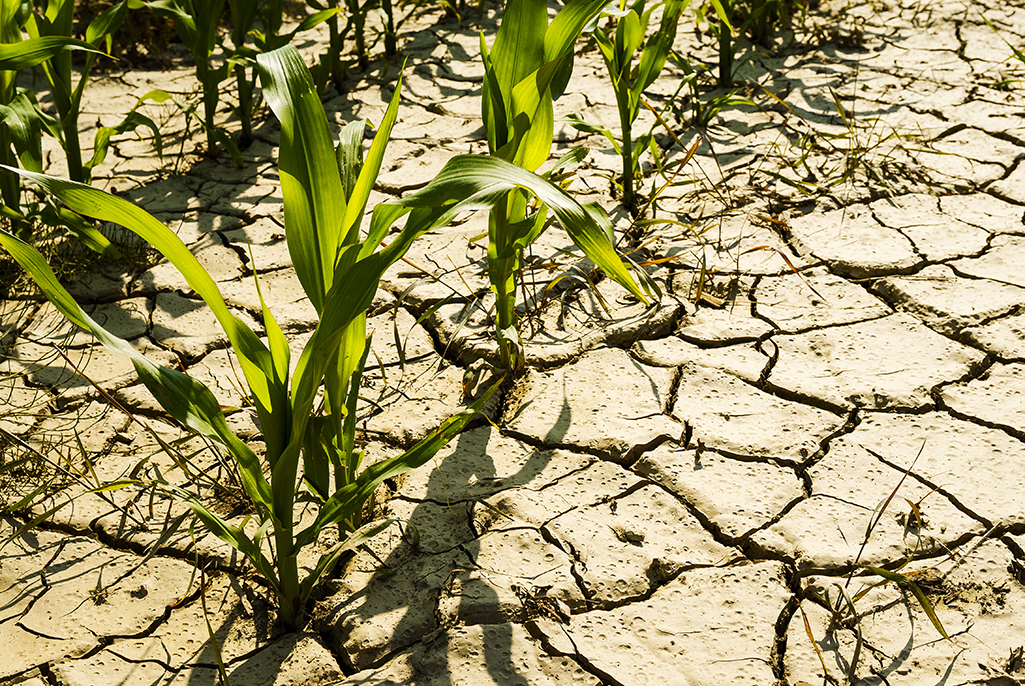 Human-induced climate change has already affected the lives of billions of people around the world and has caused dangerous and widespread disruption in nature — and people and ecosystems least able to cope are being hardest hit, according to “Climate Change 2022: Impacts, Adaptation and Vulnerability.” The report from Working Group 2 of the Intergovernmental Panel on Climate Change (IPCC) was released today.

Edward Carr, director of the International Development, Community, and Environment Department at Clark, is a lead author of the report’s chapter on climate-resilient development pathways.

The report shows an urgent need for adaptation, Carr says, and incremental changes won’t do it. “We’re looking at fundamental changes to the way we live and how we think about functioning in society.”

As the world began digesting the report’s messages on Monday, Carr published an article on The Conversation to explain its conclusions. He writes, “The world is not helpless in the face of these risks. If countries, communities, and individuals recognize the need for transformation, they can identify what they want to transform and what they want to preserve. … This does more than secure material safety. It changes people’s relationship with each other and the environment.”

Carr’s comments on the report also appeared in a wide range of major media outlets, including:

The Working Group II report is the second installment of the IPCC’s Sixth Assessment Report (AR6), which will be completed this year. IPCC authors reviewed existing literature and summarized what is known about the drivers of climate change, its impacts and future risks, and how adaptation and mitigation can reduce those risks. The authors’ reports were then reviewed and negotiated by representatives from the IPCC’s 195 member nations. The Summary for Policymakers of the IPCC Working Group 2 report was approved on Sunday, February 27, after two weeks of negotiation.

Increased heatwaves, droughts, and floods are already exceeding the tolerance thresholds of some plants and animals, Carr says, pushing some species and human systems to the limits of their ability to adapt. These weather extremes are occurring simultaneously, causing cascading impacts that are increasingly difficult to manage and have exposed millions of people to acute food and water insecurity, especially in Africa, Asia, Central and South America, on small islands, and in the Arctic.

According to the Summary for Policymakers, ambitious, accelerated action is required to adapt to climate change — while simultaneously making rapid, deep cuts in greenhouse gas emissions — to avoid mounting loss of life, biodiversity, and infrastructure.

“Right now, we have a decent number of options. The longer we wait, the fewer choices we have,” Carr says. Ultimately, the two options will be to “transform, or be transformed.”

Climate change will be felt most acutely by vulnerable populations first — particularly in poorer nations — while most people in the United States won’t be affected for years, Carr says. But impacts will ripple across the globe and could potentially disrupt the global food system, force populations to migrate as their homes become uninhabitable, and create complex political challenges.

“The choice is not between expensive transformation and no-cost status quo,” Carr writes in The Conversation. “The difference lies in how people will pay, how much they pay, and how often they pay. If we do not choose the transformations we want, environmentally imposed transformations lurk very near for some, and eventually for all.”