On eve of IPCC report release, Ed Carr warns: ‘Transform, or be transformed’

When the Intergovernmental Panel on Climate Change (IPCC) releases Working Group 2’s contribution to its Sixth Assessment Report next week, the bottom line will be perfectly clear: The time to act is now.

“We waited too long,” says Edward Carr, director of the International Development, Environment, and Community Department at Clark and a lead author of the report’s chapter on climate-resilient development pathways. “Incremental changes aren’t going to get it done anymore.” 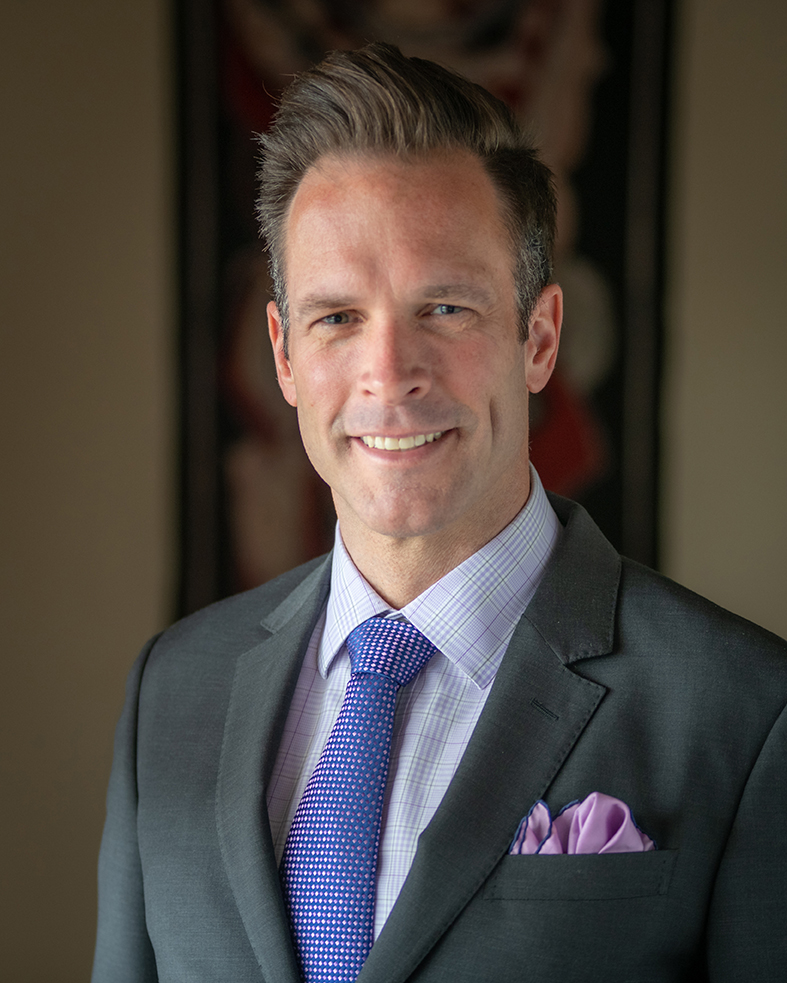 The IPCC is the international body for assessing the science related to climate change. It was created in 1988 to provide governments at all levels with regular assessments of the scientific basis of climate change, its impacts and future risks, and options for adaptation and mitigation. In their reports, IPCC authors review existing literature and summarize what is known about the drivers of climate change, its impacts and future risks, and how adaptation and mitigation can reduce those risks. The reports are then reviewed and negotiated by representatives from the IPCC’s 195 member nations, with the final “summary for policymakers” representing an agreed set of facts.

Working Group 2’s report is planned for release on February 28. Carr, who is one of only two WG2 authors from New England institutions, is obligated not to discuss any of the report’s details until it’s been made public, but he recently sat for an interview to highlight in broad strokes some of the issues that the authors are addressing.

Carr says the science reviewed by the working group is clear on the urgent need for adaptation. “We’re looking at transformations now — fundamental changes to the way we live. It’s not just about where we get our energy; it’s how we think about functioning in society.”

He notes the high incidence of extreme weather events, many of them devastating and costly, that are climate connected — from heat waves, droughts, and wildfires to record cold and snow. Every time we rebuild from a weather event without changing how we build (or where), we lose an opportunity to transform and adapt, Carr says.

“Right now, we have a decent number of options. The longer we wait, the fewer choices we have.” Ultimately, he says, the two options will be to “transform, or be transformed.”

For example, people in low-lying Bangladesh currently have multiple adaptation options, but sooner or later they will be forced to migrate to avoid perishing.

“Here at Clark, this is the stuff we worry about,” Carr says. “We think about those choices and work to better inform them, and to help people make decisions pointed toward where the most reputable research is telling us to go.”

Adaptation, he explains, is about reducing people’s vulnerability while allowing them to take advantage of new opportunities. A transformational change could involve shifting from fossil fuels to renewable energy, or developing cities with sustainable transportation systems and reliable sources of clean water that increase equity and bring access to good jobs and housing.

Recycling? Paying carbon offsets? Not transformational, he insists (though better than nothing) — these do not ask for significant changes in how we live and have relatively little impact on climate change.

‘Right now, we have a decent number of options. The longer we wait, the fewer choices we have.’

One of the most persistent challenges for consequential action around climate change involves wealthy countries who can afford to rebuild over and over after experiencing destructive events rather than substantively alter the behaviors and functions that ultimately caused those events, Carr says.

Climate change will be felt most acutely by vulnerable populations first — particularly in poorer nations — while most people in the United States won’t be affected for years. But Carr points to the U.S. food system as an example of how the impacts will ripple across the globe.

“We import and export piles of food,” he says. “If parts of the world we import food from start seeing frequent droughts, will that starve us? No. Will it affect our food prices? Yes — so the poorest and most vulnerable among us will notice this first. When the price of bread doubles, I may get annoyed, but someone else eats less.”

Transformational change may feel like an impossible feat for one person, but Carr says there’s one action that can make a huge difference: voting.

“It’s about the system and structures we’re operating in,” he says. “I don’t care if you drive a gas-guzzling car, because your personal consumption doesn’t matter as much as getting people in place who will create the regulatory environment needed to get rid of gas-powered cars.”

Some people can afford to put solar panels on their roofs, but the government can conceivably create an environment where doing so is easy and affordable for everyone.

That’s where the voters come in, along with groups like the IPCC, who make sure that countries around the world are working from an accepted set of facts.