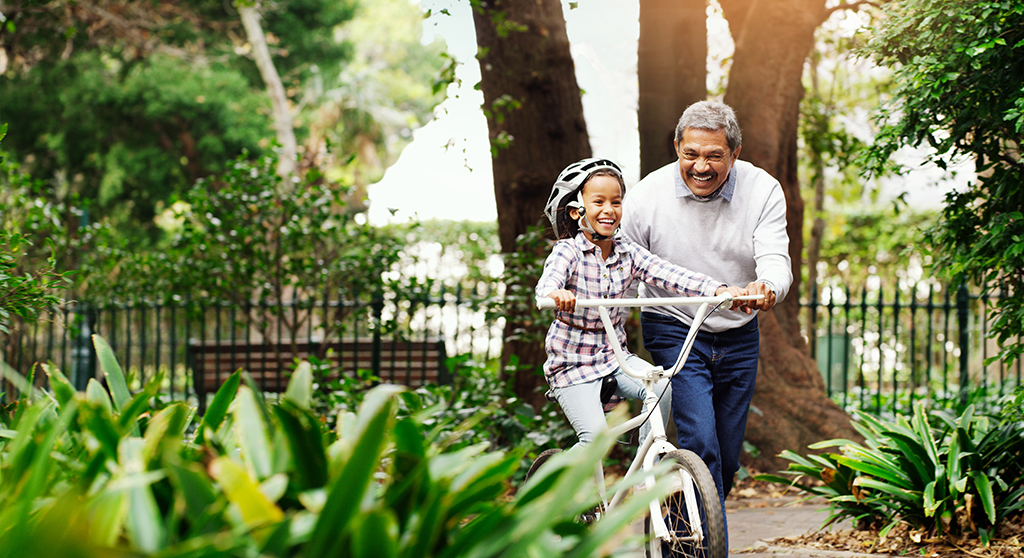 For more than a century, Clark University has been at the forefront of emerging ideas and terminology about the stages of human development. G. Stanley Hall, a pioneering psychologist and the first president of the University, has been called “the father of adolescence” for his exploration of the period from childhood to adulthood. In the 21st century, Clark psychologist Jeffrey Jensen Arnett coined the term “emerging adulthood” to differentiate the development and experience of 18- to 25-year-olds from that of older generations.

Now, Arnett is asking scholars to re-examine the stages of adulthood. In a Jan. 25, 2022, essay for The Conversation, he explains the compelling findings published in American Psychologist, one of the top journals in psychology, by experts from all over the world on the theme of “Rethinking Adult Development: New Ideas for New Times.”

He offers highlights from findings that span the stages of adulthood from the early years, to midlife, to life over 60. Arnett explores why, for example, the mental health of people in midlife has declined in recent years, while seniors “are thriving like never before.”

“Lots of compelling and exciting new findings about adult development,” he writes, “point to the importance of rethinking previous theories, assumptions and stereotypes about the course of adult life.”

In a previous article for The Conversation, Arnett addressed the 2020 Pew Research Center report that more 18-to-29-year-old Americans — emerging adults — were living at home with their parents during the pandemic.