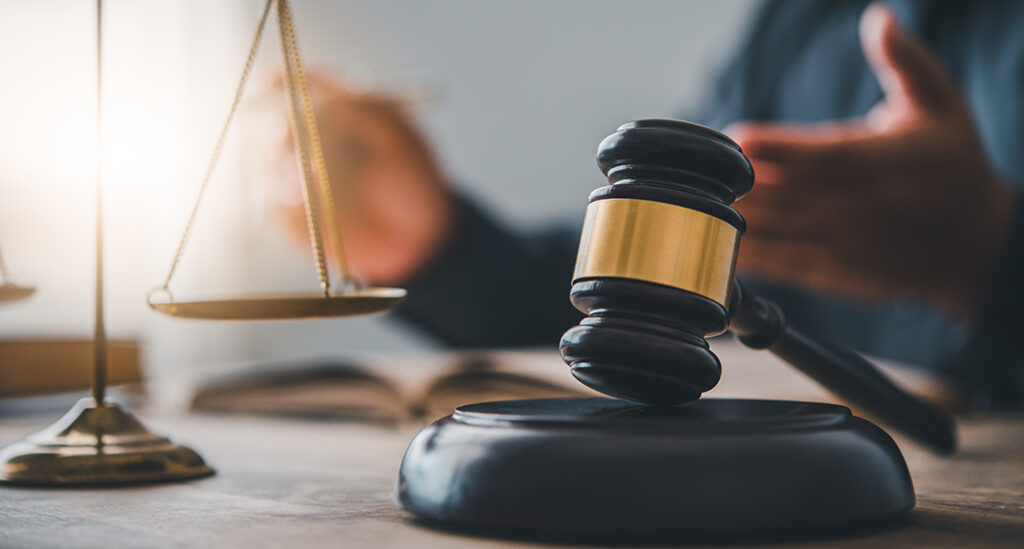 The invitational was a preliminary competition that helped prepare Clark’s mock trial team for future tournaments. For the regional tournament in the spring 2022 semester, Clark students will be divided into a novice and veteran team.

Colleen Falconer ’22, a Clark captain, said “both teams did an excellent job adapting to the challenges of competition on the spot.” She added that Clark’s individual performances were particularly impressive. “In my three years of mock trial, I’ve never seen more than two or three members of a program win individual performance awards at any given tournament, so the fact that we had five student awards was unheard of.”

“We are all very proud of the hard work and dedication of all of the participants on the Clark intercollegiate mock trial   teams,” said Professor Mark Miller, director of the Law and Society and Prelaw Advising programs at Clark University. “The large number of award winners on the teams shows the high level of their achievements.”

The Clark teams are coached by Steve Kennedy ’88.

The American Mock Trial Association serves as the governing body for intercollegiate mock trial competition. Through engaging in trial simulations in competition with teams from other institutions, students develop critical thinking and public speaking skills, as well as a knowledge of legal practices and procedures. AMTA sponsors regional and national-level competitions, as well as providing interesting and complex case materials for academic use.