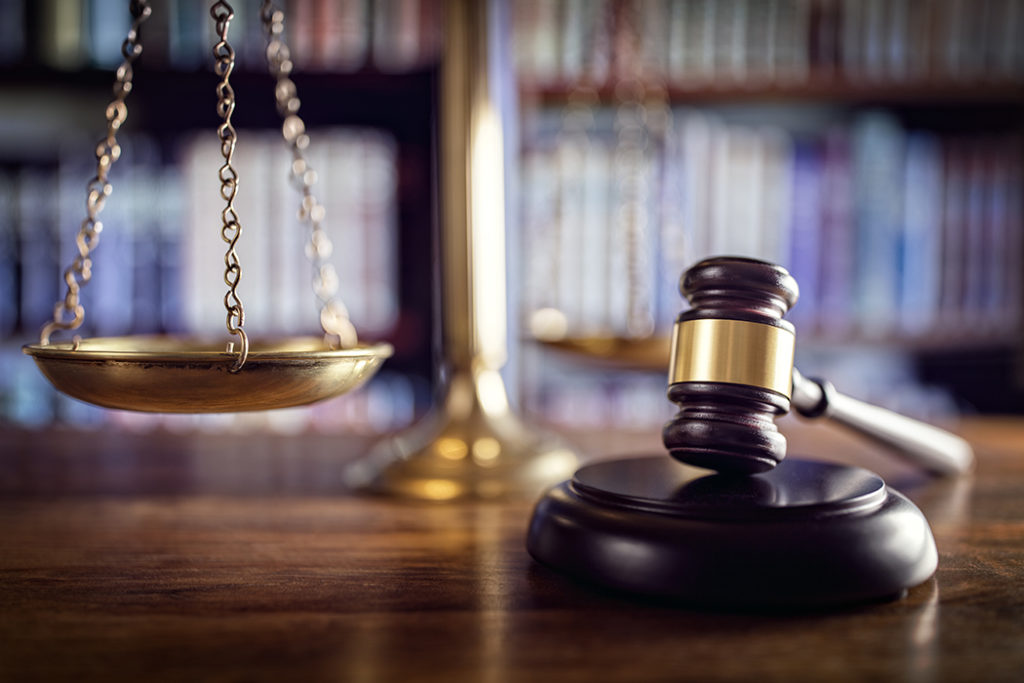 Clark’s A team and B team competed in separate virtual regional tournaments Feb. 13 and 14. The virtual format allowed them to compete against teams from across the country that Clark normally wouldn’t face in live regionals.

The A team earned a 6–2 record, coming in second to undefeated Northwestern University in the 22-team tournament. Clark A won two ballots from Loyola Marymount and UC Davis, while splitting ballots with Trinity University (Texas) and La Salle University. Captain Colleen Falconer ’22 won a Best Attorney award at the regional tournament, while Chloe Tomblin ’23 won two Best Witness awards, one for being a witness on the plaintiff side and one for being a witness on the defendant side. Tomblin was the only student at the tournament to win two Best Witness awards.

The Clark teams are coached by Steve Kennedy ’88.

Prior to their regional competitions, the teams participated in a variety of invitational tournaments and scrimmages. For the invitationals, students from both the A and B teams competed together as a single entry.

In January, a group of Clark students competed in a tournament hosted by UMass Amherst. Compiling a 3–4–1 record, the Clark team took two ballots from Amherst College and one ballot from Binghamton University. The team also competed against Fordham University and the University of South Carolina, with Falconer winning a Best Attorney award. Also in January, Clark competed in a series of scrimmages hosted by the College of Saint Rose in Albany, New York.

In the fall of 2020, the Clark team competed in a tournament hosted by Pace University. Clark amassed a 5–3 record for a sixth-place finish, taking two ballots from one team from Trinity University and one ballot from the other Trinity team. Clark also won two ballots from SUNY Buffalo, but lost both ballots to Lehigh University. Ezra Schrader ’24 won a Best Attorney award.