Professor Jeffrey Arnett’s expertise featured on The Conversation US 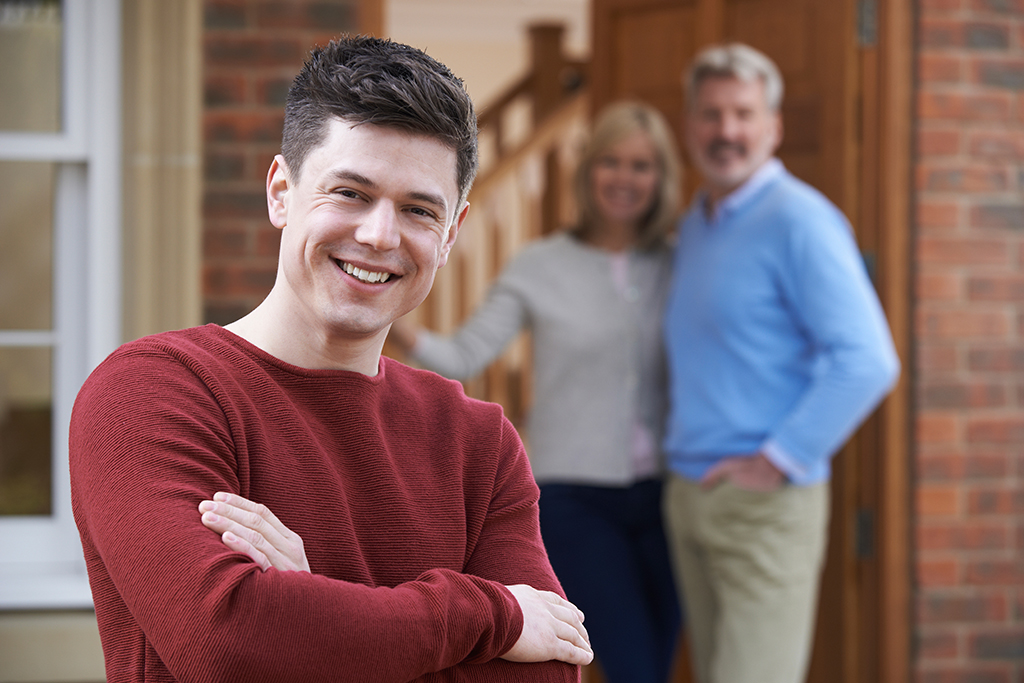 A recent report from the Pew Research Center noted that the number of 18-to-29-year-olds living with their parents has increased during the COVID-19 pandemic. Clark psychology senior research scholar Jeffrey Jensen Arnett — who originated the theory of emerging adulthood as a distinct life stage between ages 18 and 29 — weighs in on this uptick in young people staying (or moving back) home in a new article published on The Conversation — “Yes, more and more young adults are living with their parents – but is that necessarily bad?” 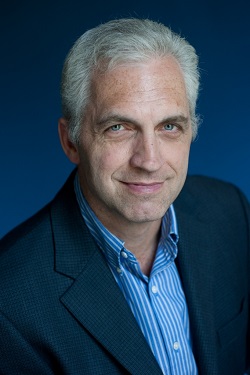 “From my perspective, the real story here is less alarming than you might think,” Arnett writes. “And it’s actually quite a bit more interesting than the sound bite summary.”

While COVID-19 has increased the rates of emerging adults living with their parents, he explains, this tendency has been on the rise for some time. All the markers of “adulthood” — a stable career, committed relationship, and financial independence — have been coming later and later than they typically did in the early- and mid-20th century, writes Arnett, who places delayed independence within the pandemic as part of a larger trend.

“I would readily agree that it’s awful to have your education derailed or to lose your job because of the pandemic. But it’s not awful to live with your parents during emerging adulthood. Like most of the rest of family life, it’s a mixed bag: It’s a pain in some ways, and rewarding in others,” he continues.

Arnett also points out that while exciting, welcoming kids back into the nest can get in the way of parents’ plans — to travel, to take up new forms of recreation, and perhaps to retire or change jobs. He draws on his own experience, discussing his children’s return from college in March. “My wife and I were enjoying our time as a couple before they moved back in, but nevertheless it was a delight having them unexpectedly return, as they are full of love and add so much liveliness to the dinner table,” he writes.

The Conversation US is part of a global network of independent, not-for-profit newsrooms that reach out to leading scholars across academia and work with them to share their knowledge with the public. Its articles are shared with news organizations across the country free of charge through a Creative Commons license, with a focus on media outlets that are severely under-resourced.