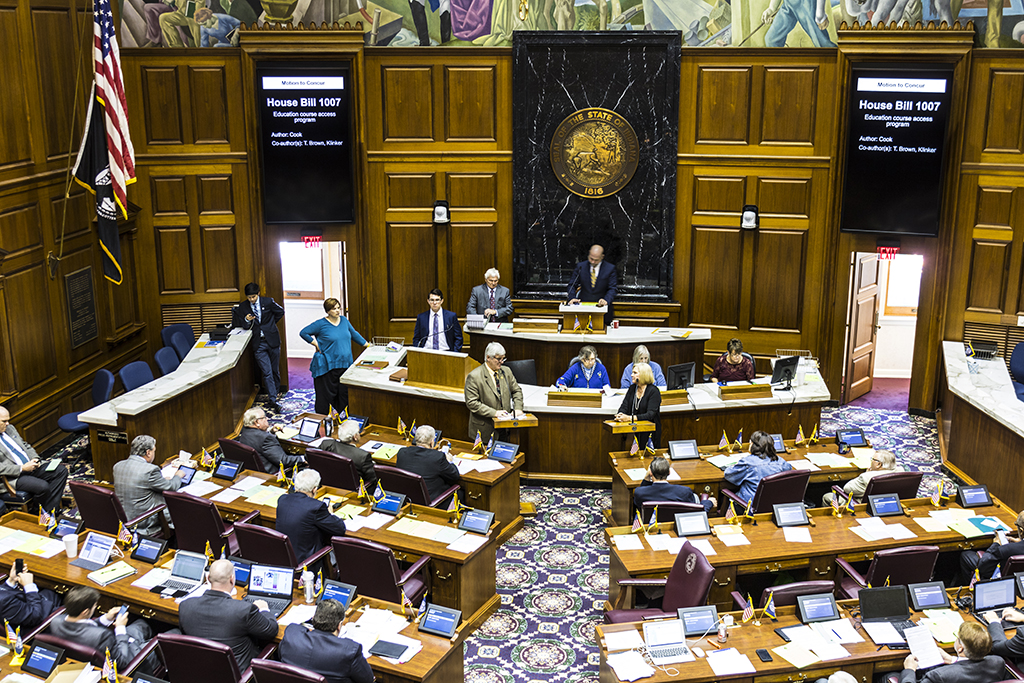 “Of all the subjects taught in the nation’s public schools, few have generated as much controversy of late as the subjects of racism and slavery in the United States,” writes Raphael Rogers, associate professor of practice in education, in an article published today on The Conversation.

In “Politicians seek to control classroom discussions about slavery in the US,” Rogers points out that over the past year, Republican politicians have put forth myriad legislative bills to restrict how teachers can discuss race and racism in the classroom. This is “part of a disturbing trend of politicians seeking to hide the horrific and brutal nature of slavery — and to keep it divorced from the nation’s birth and development,” Rogers writes.

He stresses the importance of understanding basic facts about how long slavery lasted in the territory now known as the United States, and how many enslaved people it involved. He also encourages using authentic records — including census data, advertisements from slaveholders about runaway slaves, and personal narratives from enslaved people — to show students the reality of slavery.

A member of the Clark faculty since 2012, Rogers is affiliated with the Adam Institute for Urban Teaching and School Practice, Hiatt Center for Urban Education, and Community, Youth, and Education Studies program. He is the author of “The Representation of Slavery in Children’s Picture Books: Teaching and Learning About Slavery in K-12 Classrooms” (2018) and has book chapters in “Partnership and Powerful Teacher Education” (2019) and “Frontiers in American Children’s Literature” (2016). Rogers has also collaborated with other Massachusetts educators to create culturally responsive teaching resources for the state’s Department of Education.