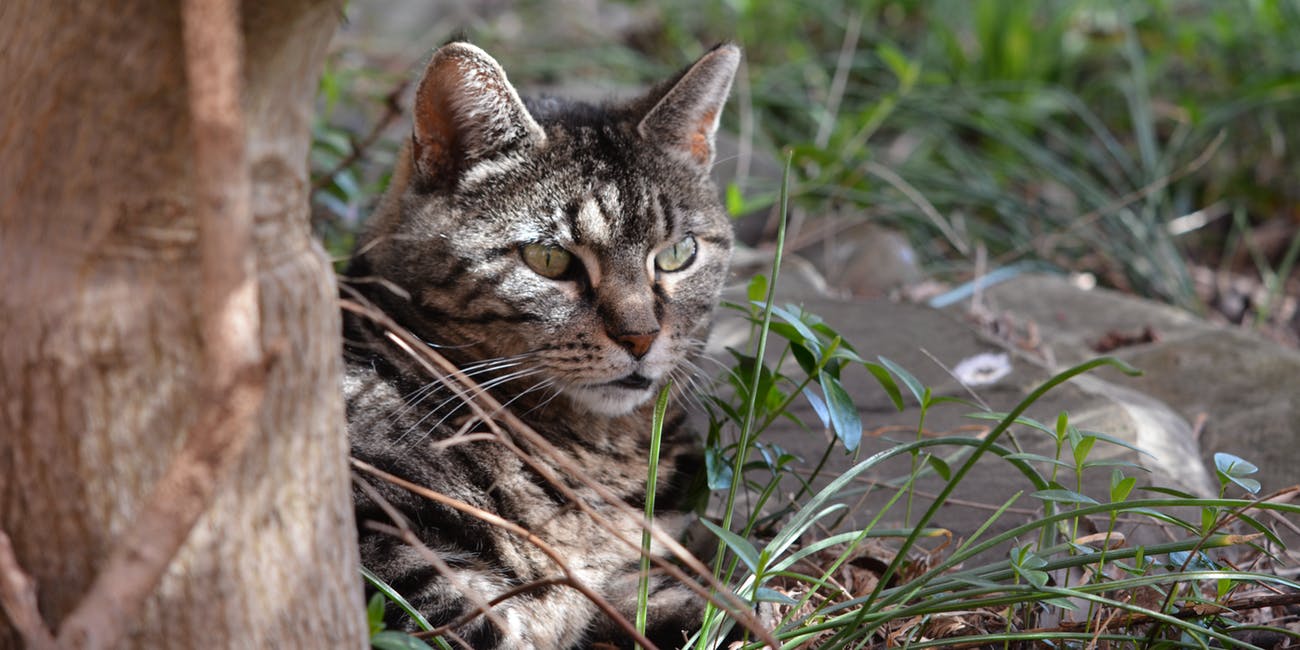 Geography professor Mark Davidson and William S. Lynn, research scientist at The George Perkins Marsh Institute, recently published articles about urban economics and wildlife conservation, respectively, on The Conversation, a popular digital news platform; these articles — and the scholars’ expertise on these important topics — was also shared with readers and followers of Salon.com, U.S. News & World Report, Public Broadcasting System, and Fast Company.  Professor Davidson detailed how the COVID-19 pandemic could leave some U.S. cities bankrupt; Lynn explained how the misunderstandings of science and ethics has led to a moral panic over cats.

COVID-19 leading to bankruptcy in cities across the U.S.

In “Next COVID casualty: Cities hit hard by the pandemic face bankruptcy,” Professor Davidson and Kevin Ward, a professor at the University of Manchester, describe how declining local and state revenues will lead to significant changes to staffing and services in cities — even those in relatively good financial health — and could result in bankruptcy for those in the poorest shape.

The bigger the city, the more complicated and expensive the bankruptcy, the authors write. And there’s no single predictable path through city bankruptcy, according to Davidson and Ward.

“With many budgets in tatters, the prospect of growing numbers of city bankruptcies looms. Distressed cities will have to figure out what the process means for them,” they write. “It is rarely possible to predict what any city will decide. With any part of a city’s operations — including salaries, pensions, road repairs, borrowing, park maintenance, policing, libraries — potentially fair game, everyone involved faces great uncertainty.”

The moral panic over cats

Cats are often portrayed as a main contributor to the catastrophic loss of species across the globe, but Lynn and his co-authors argue that the moral panic over cats obscures the real driver: humanity’s exploitation of the natural world.

In their article, “Don’t blame cats for destroying wildlife – shaky logic is leading to moral panic,” the researchers state that like any other predator, cats can suppress the populations of their prey, but the extent of this effect is ecologically complex.

Lynn and co-authors Arian Wallach, a lecturer at the University of Technology Sydney, and Francisco J. Santiago-Ávila, a postdoctoral researcher at the University of Wisconsin-Madison, examine an error in reasoning that elevates this panic, writing that many scientists take specific, local studies and overgeneralize their findings to the world at large. “It is akin to pulling a quote out of context and then assuming you understand its meaning,” the team writes.

Some conservationists have gone as far as to claim that cats must be removed from the outdoors “by any means necessary” — coded language, the researchers say, for shooting, trapping, and poisoning.

The authors conclude that society must move beyond trying to dominate and control other beings and instead begin fostering a relationship rooted in compassion and understanding.

The Conversation US is part of a global network of independent, not-for-profit newsrooms that reach out to leading scholars across academia and work with them to share their knowledge with the public. Its articles are shared with news organizations across the country free of charge through a Creative Commons license, with a focus on media outlets that are severely under-resourced.