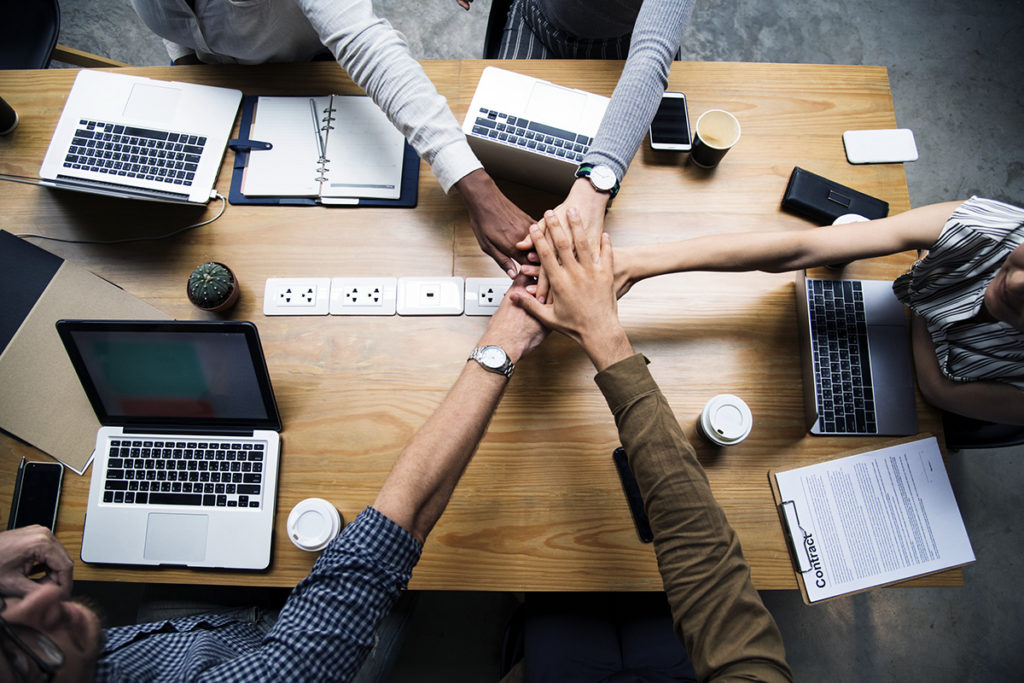 As a speech-language pathologist, Amelia Willcox ’13 has a special connection with people who have different ways of thinking and learning — she is one herself. She has dyslexia, and her twin brother, Oliver ’13, lives with a communication disorder. Despite their challenges, they thrived at Clark.

“We were looking for a liberal, diverse school,” Willcox says, “and we found it.” They also appreciated Clark’s work with the Main South and greater Worcester communities. “We try to do that in our own lives, to help people who need it.”

At Clark, the siblings received support to help them succeed. From audiobooks to extra time on tests, these services were important as they worked toward their degrees (Amelia’s is in psychology; Oliver’s, mathematics and economics).

Amelia earned a master’s in speech-language pathology from Northwestern University, and Oliver holds a master’s in statistics from Loyola University. But once they entered the workforce, Oliver discovered many doors were closed to him. His trouble communicating verbally led to his being passed over for jobs because he wasn’t “a cultural fit,” his sister says. “He has the skills, but he also has a communication disorder, which he works hard to address. It is not something that affects his ability to do the job.”

He wasn’t alone. Amelia says she and her family heard from others about the challenges faced by those who have communication disorders or are on the autism spectrum. “You’ve worked hard to get to the place you’re at, yet when you keep hearing you wouldn’t be a good employee, it’s defeating and demeaning,” she says. (Oliver shared his experiences as a guest on WBUR’s Here and Now program in January; also interviewed was Neil Barnett, head of neurodiverse hiring for Microsoft.)

From Oliver’s experience, Iterators LLC was born. The company performs a range of software testing services, such as user-experience testing and searching for glitches, bugs, or anything that could lead to a less-than-optimal experience for the end user. They also perform data analysis for their clients and are a “trusted tester,” certified by the Department of Homeland Security.

Iterators is a family affair: Amelia and Oliver’s parents are co-founders of the certified women-owned and managed company and work as the managing member and test manager. Amelia, a full-time speech-language pathologist at a Boston-area private school, also works part time at the company as the professional development specialist, and Oliver is a full-time software analyst. Their employees have backgrounds in data science and statistics, and are “neurodiverse,” Amelia says. Neurodiversity is a broad category of conditions including autism, communication disorders, ADHD, dyslexia, and mental health conditions like depression and anxiety.

These employees are “reliable and good at what they do,” Amelia says. They may have different ways of learning and communicating, but neurodiverse employees often possess an above-average ability to see patterns, perform technical tasks, and repeat iterations, she explains.

Amelia teaches sessions about professionalism in the workplace, since, in many cases, Iterators is a first job for its employees. They share what helps them learn, such as video training, extra sessions, and repetition, or explicit written instructions, so the training can best suit their skills. “Training might take a little bit longer or be more in-depth, but it’s just good management,” Amelia says. “We take the time to invest in the people we hire.”

She hopes that over time more companies will be willing to take a chance on neurodiverse employees. “They deserve to work — they need to work to have an independent life. If others aren’t ready to hire people who might be different, we will.”

This story appears in the winter 2019 issue of Clark magazine.