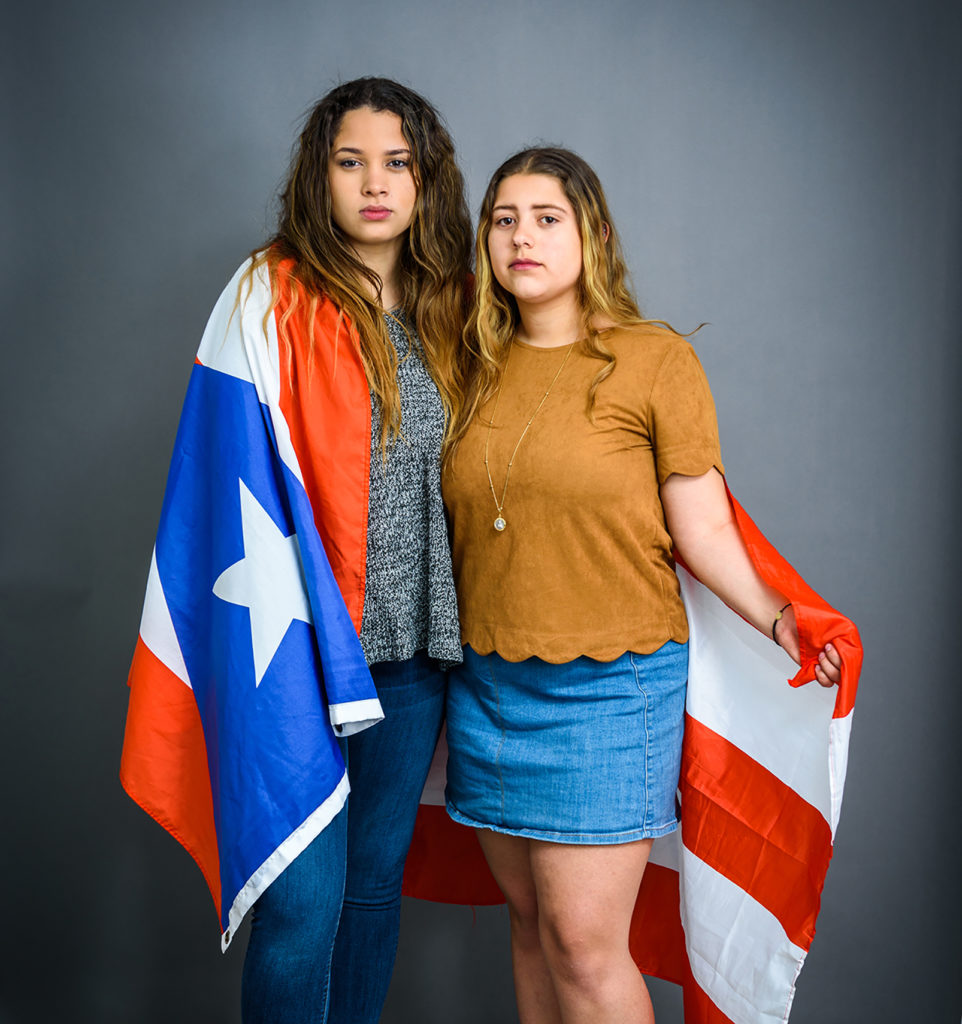 Why travel more than 1,600 miles from home to attend Clark University?

For Edgardo Rivera ’86 and his daughter Gabriela Rivera-Negron ’09, it was love at first sight with the campus.

“I visited with my father, and I immediately fell in love,” Edgardo Rivera says. He was looking for a strong program in psychology, and liked that Clark was in an urban area, but not in a city as big as Boston.

Gabriela was familiar with Clark because of her father; seeing it firsthand sealed the deal. “I didn’t understand Clark until I visited,” she says. “I felt at home. It was different from the other universities I’d visited.”

According to the Alumni and Friends Engagement office, 81 Clark alumni currently live in Puerto Rico, although that figure is probably higher because not all alumni update their information. Eight undergraduate students from Puerto Rico currently attend Clark.

Edgardo Rivera believes Clark’s proximity to vibrant Puerto Rican communities in Boston and Worcester is a big selling point for students from the island. “With Boston, you’re close enough to get there, but not too close. It’s attractive to many.”

“People at Clark are open and understanding,” Gabriela Rivera-Negron says. “It has a lot of diversity, which many colleges I saw didn’t have. Coming from Puerto Rico, where you see all types of people, you want to go somewhere similar.”

Amanda Quiñones ’20 and Ana Mercado ’19 also felt at home on the Clark campus. “I loved it. It was a good feeling. I researched more about the school, and I liked what Clark stood for. I felt Clark was a very different environment for me,” Quiñones says.

Mercado, a member of the Clark volleyball team, gave a verbal commitment to Clark during her junior year. “I came to Clark over the summer to visit, and just had a gut feeling. I was comfortable, then I came for an athletics overnight visit. That was it.”