Unleashing the power of words 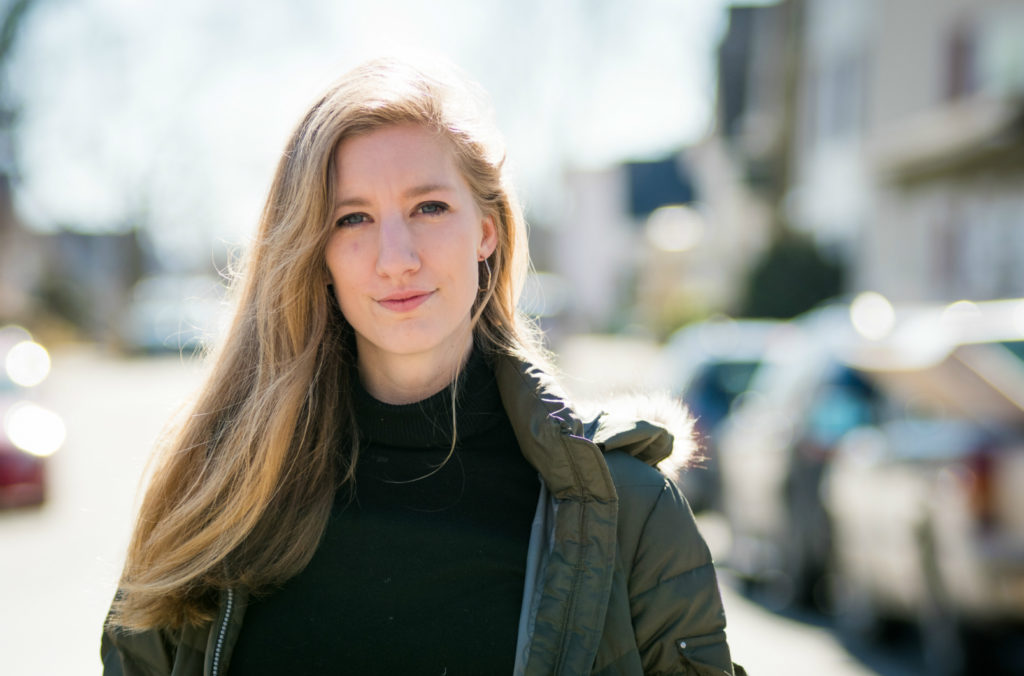 Tess chose Clark for several reasons, including Clark’s partnership with the Main South Community. During her first semester, Tess and her classmates created curriculum for an after-school poetry and arts club for sixth graders while learning education practices from Professor Sarah Michaels.

Tess declared an English major during her sophomore year, which allowed her to study history, social theory, gender and race, as well as provide her creative and artistic outlets. Her major also complements her passion for causes outside the classroom.

At the end of her sophomore year, Tess declared a concentration in Urban Development and Social Change because it provided a sociopolitical framework on the communities in which she’ll live and work. “Clark gave me autonomy in designing my academic experience, ” she says. “The liberal arts component enabled me to combine all of my interests – literature, urban development, youth work and social justice – by giving me freedom to design my own course load.”

Tess worked as an ESL tutor for adult Somalian refugees during her sophomore year through the Somali Bantu organization in Worcester for which Clark’s student-led team developed curriculum and provided lessons on language and literacy skills.

During spring semester 2016, Tess fulfilled a study abroad goal when she spent four months in Ireland. While there, she took classes on urban development and Irish history and completed an internship with Fighting Words, a nonprofit organization. She stayed in Dublin throughout summer 2016 to complete a LEEP Project titled “Fostering Creativity for Young People in Dublin” at Fighting Words.

After studying abroad, Tess worked as a Peer Learning Assistant in Fall 2016 for a Research Methods course while completing her capstone about the academic achievement gap among race groups in America.

Inspired by Sarah Michaels, her FYI professor, Tess pursued a master’s degree in teaching through Clark’s Accelerated B.A./Master’s Degree Program. For her practicum at South High Community School, she taught 10th-grade English to a diverse range of students. After graduating in 2018, she headed to New York City to teach English through the Select Recruits program, becoming dual-certified in English and ESOL (English to Speakers of Other Languages).