Practicing 'what they don’t teach you in textbooks' 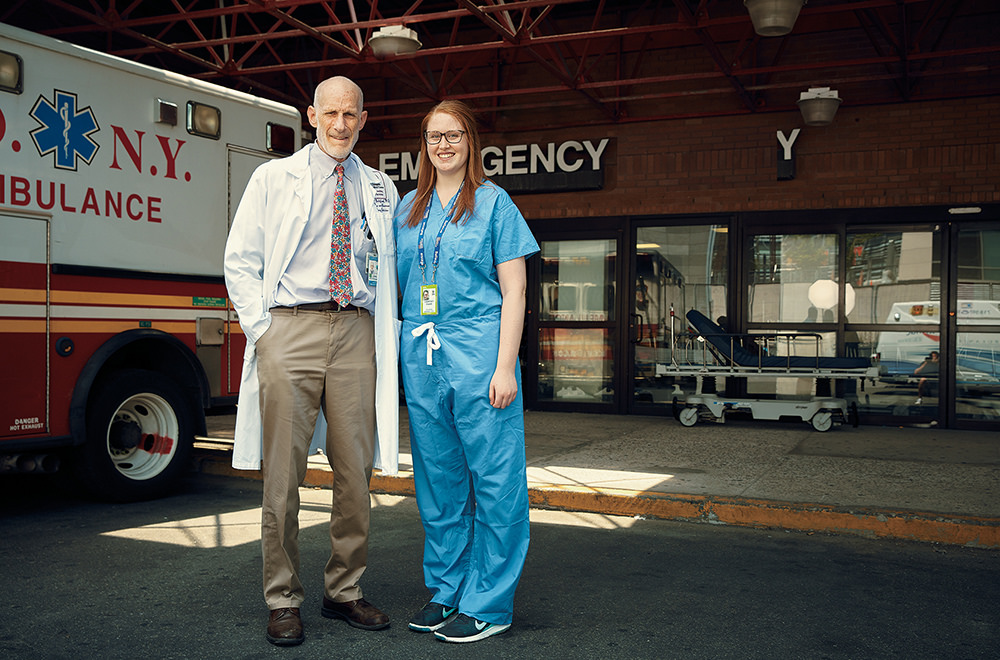 Coming out of her shell

Initially, Courtney was “relatively reserved,” but says Athletic Director Patricia Cronin “gave me the confidence to come out of my shell and be a leader.”

Sophomore year, LEEP Center Adviser Micki Davis, director of community engagement and volunteering, was Courtney’s adviser for a service-learning trip to the Dominican Republic. “She taught me how to give back in a meaningful way,” Courtney says. She’s also participated in countless community service projects on and off Clark’s Worcester campus.

A star on the court

While making the Dean’s List and earning other academic honors, Courtney shined as a four-year varsity volleyball player. Coach Mickey Cahoon, she says, “gave me opportunities to shape my entire Clark experience in a positive way.”

LEEP Center Adviser and Writing Center Director Jennifer Plante helped Courtney design a course to learn about her passion for health care through the lens of literature.

With the help of LEEP Center Director Michelle Bata, Courtney secured a prestigious fellowship at Bellevue Hospital in New York. Courtney’s path through Clark and to medical school was aided by Associate Dean for Student Success Phil Robakiewicz, who helped her see the paths she could take after graduation and kept her informed about scholarships available to her for graduate and medical school.

Courtney is now pursuing a Master of Health Science in Community and Global Health through Clark’s International Development, Community, and Environment Department. She’s working as an EMT and as the graduate assistant coach for Clark’s volleyball team. She’s applying to medical schools, and hopes to enter a program in fall 2019.