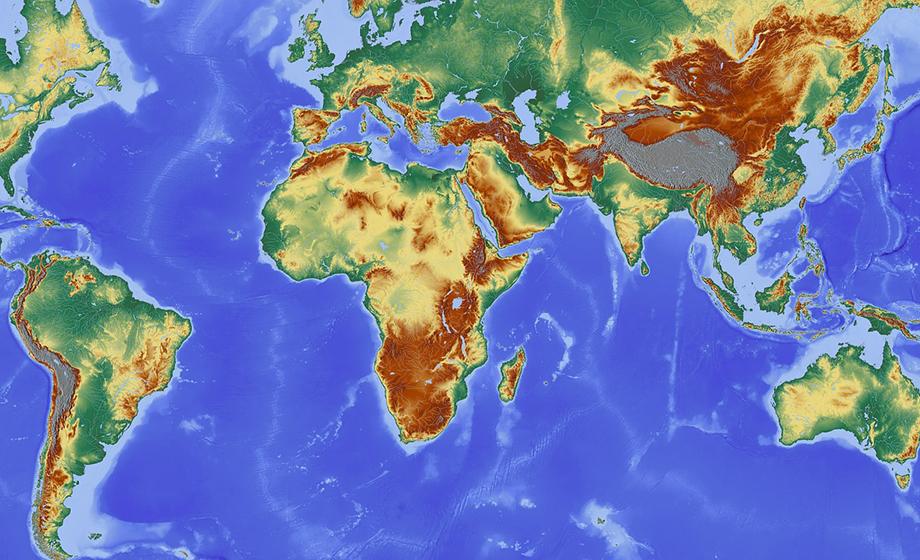 “The fact that 11 of our students have received such highly competitive and prestigious awards in nine different countries on four continents speaks to the global reach and reputation that Clark enjoys. I couldn’t be happier for them,” said Michael Butler, an associate professor of political science who serves as Clark’s Fulbright program adviser.

“We at Clark are proud to have such a large and outstanding cohort of Fulbright and other award winners this year. The scope of their research projects, teaching assignments and country placements is a testament to the quality of these terrific students and graduates,” said Butler, who was a Fulbright Scholar in 2014-15.

Scott Odell, a doctoral candidate in geography, received an Inter-American Foundation Fellowship to fund his fieldwork on mining and hydrosocial issues in Chile. Odell expects to complete his degree in spring 2019.

Recent graduates were accepted into the Japan Exchange and Teaching Program, a competitive employment opportunity that allows young professionals to live and work in cities, towns and villages throughout Japan:

Thomas Hutto ’18 received an award from the U.S. Department of State Critical Language Scholarship to study Chinese at the National Cheng Kung University in Tainan, Taiwan, this summer. Hutto, an economics major, has studied off and on in China for the last two years with the help of a Gilman Scholarship and a Boren Scholarship. (Read more about Hutto’s studies in China.)