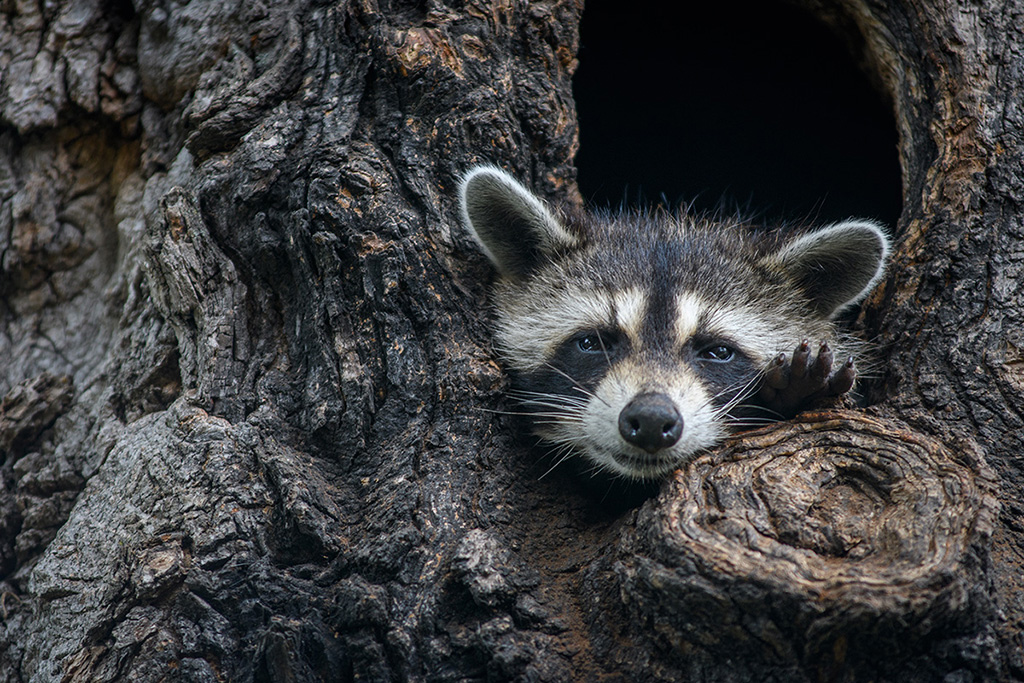 Clark University has tentacles everywhere, and this year they touched the great trash removal debate in Region of Peel, Ontario (surely you heard about it).

A Feb.17 column in the Caledon Enterprise addressed the region’s $46 million plan to collect garbage in oversized bins as part of the new biweekly waste-collection schedule. Then there’s this: homeowners would be supplied with green bins that were reported to have undergone rigorous testing and judged to be “raccoon-proof.”

Columnist Tayler Parnaby wasn’t having it, and invoked a 100-year-old study by Clark University graduate student Herbert Burnham Davis, published in the American Journal of Psychology, to make his point. Davis conducted a series of studies on raccoons, “discovering the vast majority of his beasties could unlock a baited box within 10 tries and then remember how it had been done. Davis concluded raccoons had the learning ability of primates, the monkey in particular.”

Raccoon-proof bins? No such thing. Or, as Parnaby put it: “I suspect the raccoons are licking their chops.”

From the Clarkives: Woodland Street, 1964