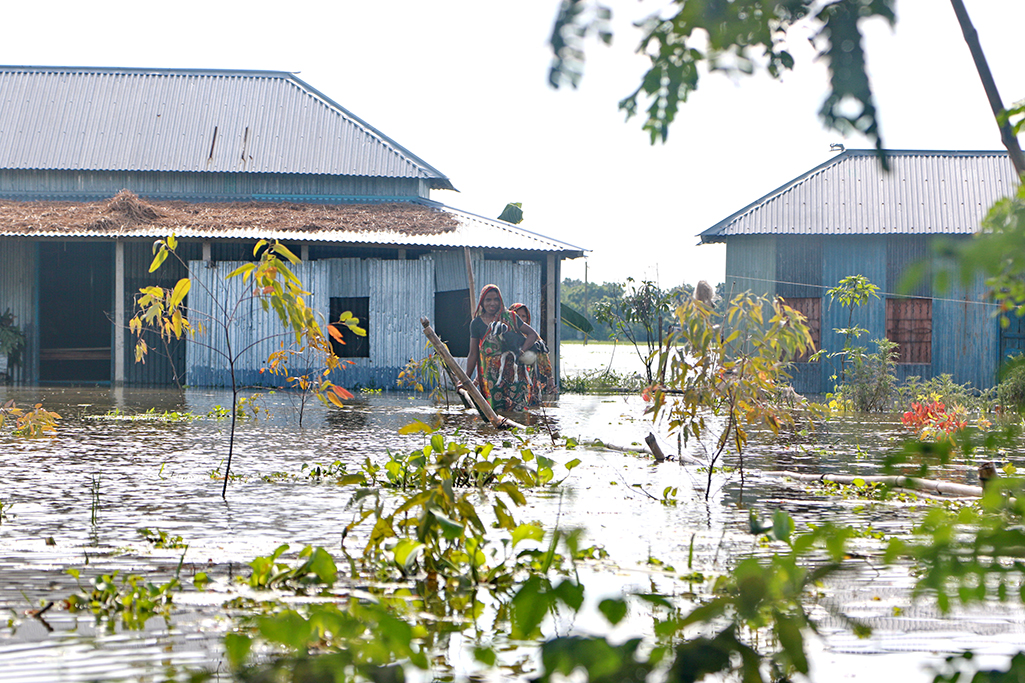 Clark University has been tapped as part of a consortium that includes Columbia University and the University of Arizona to support the climate strategy of the U.S. Agency for International Development (USAID). The consortium was awarded a contract of up to $40 million over five years.

Tetra Tech, a provider of high-end consulting and engineering services worldwide, is leading the consortium’s work, which will support USAID’s headquarters in Washington, D.C., and more than 60 field missions around the world.

According to USAID, CASA provides technical services, products, and support in three main areas: actionable information (e.g., risk assessments and analyses); strategic, forward-looking adaptation and resilience approaches (e.g., research, thought leadership, and evaluation); and capacity, convening, and partnership- and coalition-strengthening (e.g., partnerships, knowledge management, and communications). The members of the consortium will respond to the needs of missions and offices, helping USAID meet the goals articulated in its recently released climate strategy.

Carr, who directs the Humanitarian Response and Development Lab (HURDL) at Clark’s George Perkins Marsh Institute, says CASA will create research and engagement opportunities across the University. The consortium members are having preliminary conversations about their first projects, but Carr believes that once requests begin coming in from USAID field offices, Clark faculty in a range of fields — and, eventually, students — will play a large role.

Potential topics of interest for members of the Clark community, Carr says, include analyzing opportunities for transformational and systems-level adaptation, then implementing projects to realize those opportunities; identifying locally led adaptation options; and identifying tools to determine the most effective adaptation interventions.

CASA has a clear and direct impact on climate adaptation policy and action, Carr adds, and puts the University at the center of the climate adaptation conversation at USAID and within the U.S. government’s foreign affairs agencies.