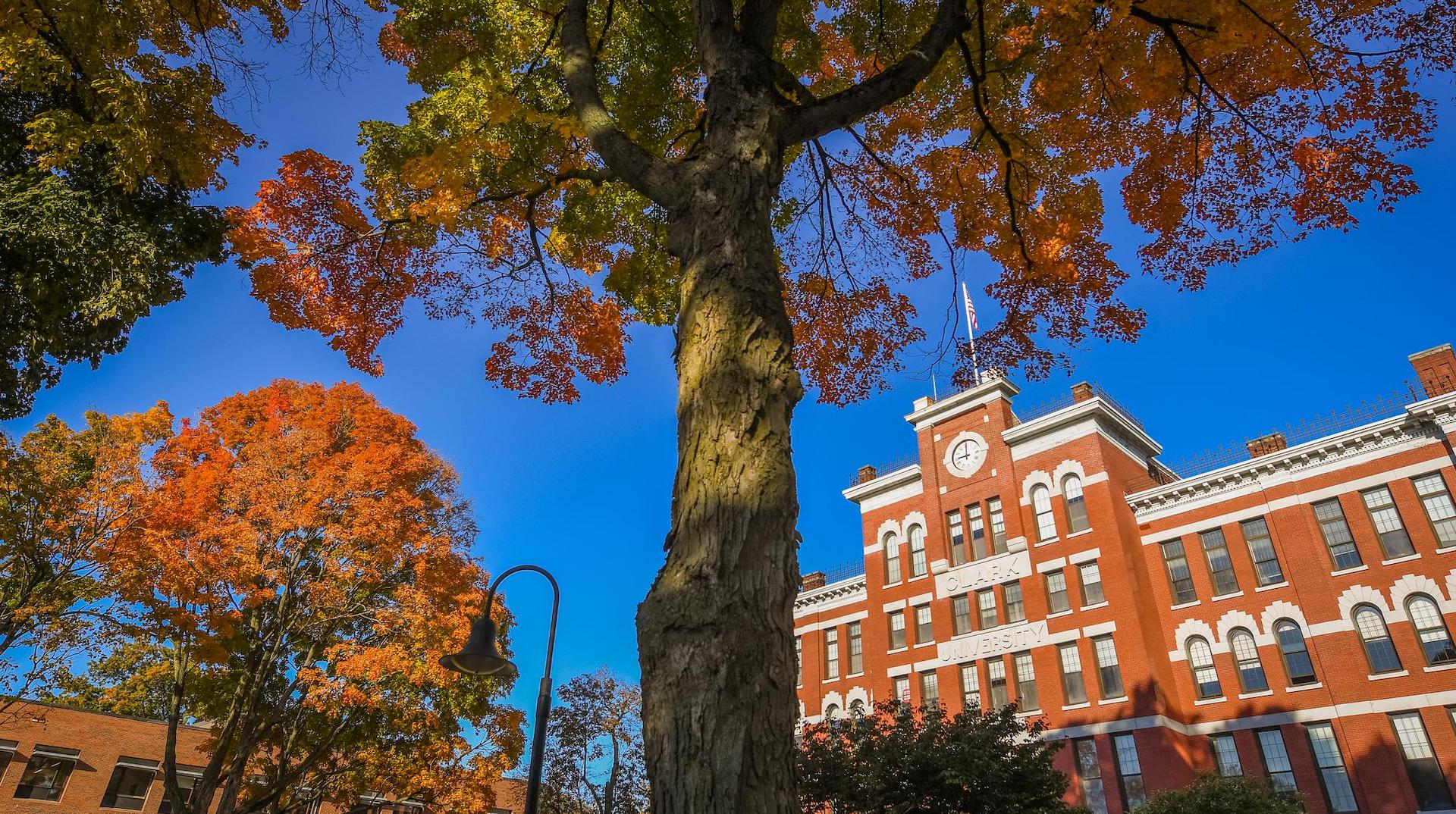 As Clark’s chief development officer, Manok will provide executive leadership to all aspects of fundraising, corporate and foundation relations, and alumni engagement. He brings to Clark decades of experience in high-level fundraising, successful campaign management, and motivating, mentoring, and effectively building high-performing teams.

“Joe is an outstanding leader who will infuse energy and innovative thinking into our development efforts and further deepen engagement and relationships with individuals and organizations that can contribute to our success as a University,” said Fithian. “Joe joins us at a critical time as we work toward fulfilling our strategic goals and institutional ambitions, positioning Clark even more prominently as an institution of distinction that it is. He is perfect for the role, and I am thrilled to welcome him to our community.”

Since 2014, Manok has held senior-level positions in the Office of Resource Development at the Massachusetts Institute of Technology (MIT), currently serving as senior director of philanthropic partnerships and previously as director of global initiatives. At MIT, Joe has managed the principal giving operations in addition to principal giving officers who focus on the United States, the Middle East, and Europe. He has had many significant accomplishments, including successfully closing multiple seven- and eight-figure gifts as part of MIT’s $6.28 billion Campaign for a Better World. Manok has been recognized by the Council for Advancement and Support of Education (CASE) with the Rising Star Award for his consistently high level of professional achievement and commitment to the advancement profession.

Before joining MIT, Manok was a rising-star leader within the Office of Development at the American University of Beirut (AUB), serving as associate director of development for major gifts and advancement services, and the assistant director for development services. He had broad responsibilities at AUB, including managing a portfolio in North America; directing major, principal, and planned giving; and overseeing many elements of alumni programming. Joe had substantial responsibility in planning and successfully executing the silent phase of AUB’s $650 capital campaign. He personally re-engaged hundreds of disengaged alumni and helped AUB launch its first online alumni community. In 2007, AUB honored Joe with the President’s Service Excellence Award.

Significantly, Manok has motivated donors to endow more than 25 funds to support students and faculty, leaving an impressive legacy at MIT and AUB. He also has demonstrated a firm commitment to diversity, equity, and inclusion — at MIT, helping build and mentor one of the most diverse teams at the institution and, at AUB, leading a process to make university policies more gender inclusive.

“I am honored by the appointment and the opportunity to join President Fithian’s exceptional team at Clark,” said Manok. “Clark has a rightful place among the most impactful and distinctive institutions. I am excited to get to work with my university advancement colleagues to broaden awareness and appreciation for all that is special about Clark and inspire deeper support for the University.”

Manok earned his Bachelor of Science in computer science from AUB and is working toward his Master of Science in nonprofit management from Northeastern University. He is a certified fundraising executive through CFRE International and completed an executive certification in strategy and innovation at MIT’s Sloan School of Management. He is a frequent speaker at national higher education conferences and has published extensively referenced research on trends in principal giving, global philanthropy, and transformational gift conversions.

Dean of Students Kamala Kiem on finding success, identity, and joy in college