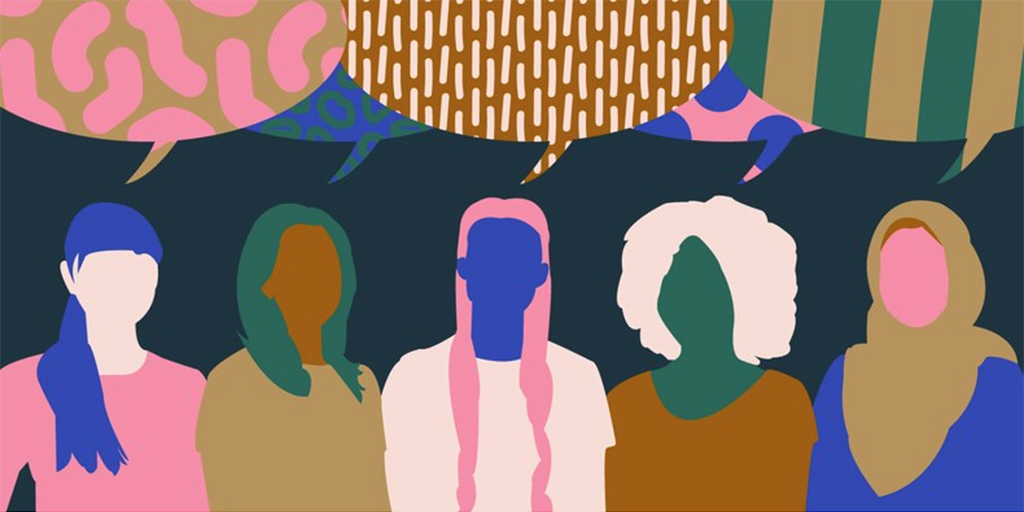 Professor of Visual and Performing Arts Rox Samer has released a new book that challenges popular notions about shifting gender norms during a pivotal cultural and political decade in American history and introduces new voices into the discussion.

“Lesbian Potentiality and Feminist Media in the 1970s,” published this spring by Duke University Press, examines how feminist media and culture enabled critical thinking around radical feminist futures. According to Samer, who uses they/them pronouns, “lesbian potentiality” encompasses the variety of ways that women in the 1970s were exploring lesbian existence — in their personal and political lives and their art, media, and culture — and thereby reimagining society.

“[The book] goes against accepted narratives that put 1970s lesbian feminist culture firmly in the past,” explains Patricia White, professor of film and media studies at Swarthmore College, “using the concept of potentiality to analyze media practices — including film screenings, prison-based activist media, and science fiction — that opened up multiple futures at a time of exciting political change. It gives us new histories of trans activism and cultural production.” 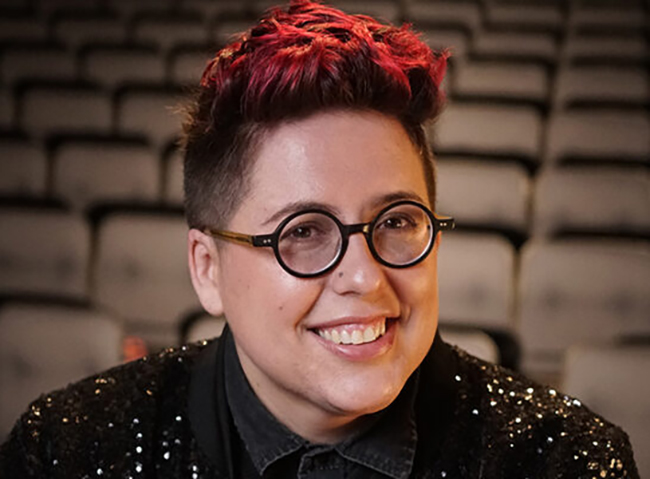 Samer, who specializes in feminist, trans, and queer media studies, describes the 1970s “as a time where women and queer people were thinking a lot about the ways in which society and culture can be radically reorganized, instead of thinking simply about inclusion or equality, which are the frameworks we’re most familiar with when considering gay and lesbian issues.”

The book — a product of ten years of Samer’s research — recalls how women’s films were circulated among feminist audiences who gathered to watch and then discuss them afterward.

Samer examines films and videos not typically addressed by scholars of this time — for instance, feminist prison documentaries, which they describe as “rare and barely archived video and film projects, made collectively by women in prison, in collaboration with women outside of prison … under the auspices of prison reform and educational programs.” Samer examines how incarcerated women defied society’s expectations of gender conformity through the very media they made, and the intense connections and solidarities they formed in the process.

Another perhaps unexpected source of lesbian potentiality in the ’70s, Samer notes, is feminist science fiction, where authors often imagined a future or alternative world in which traditional ideas of gender no longer applied.

“The people who were up for a night of feminist experimental and documentary cinema were often a different group than those who were reading science fiction literature at home,” Samer says of these different media cultures that were developing simultaneously.

The worlds of science fiction, 1970s feminism, and gender roles collide in the story of author James Tiptree Jr. — the pen name of Alice B. Sheldon. “Tiptree” not only became an avenue for Sheldon to get published in a male-dominated industry, but also allowed her to assume a masculine persona when corresponding with fans and engaging with the feminist science fiction community. “There’s a lot going on with gender and sexuality, with this person,” says Samer, who is developing a documentary film called “Tip/Alli” — which is how Sheldon signed letters after being outed.

The Tip/Alli story is a good example, Samer says, of how the terms “women” and “lesbian” have coalesced in our understanding today but were perhaps not as fixed in the 1970s. “Both trans women and trans men were at work in these spaces aplenty,” they say. “And those who, today, we might be inclined to name as trans masculine or nonbinary didn’t necessarily identify that way or use those terms, but were living very amorphously gendered lives.”

Samer hopes that readers will feel more informed about the lesbian feminist past and the robust political and cultural work that was done in the 1970s. The key, they say, is not to dwell on “what could have been” but to consider the possibilities that emerged from that time and have helped so many reimagine the future.

“What futures we might imagine today might look radically different than they did then,” Samer says, “but we’re still engaged in a similar creative intellectual and political practice.”