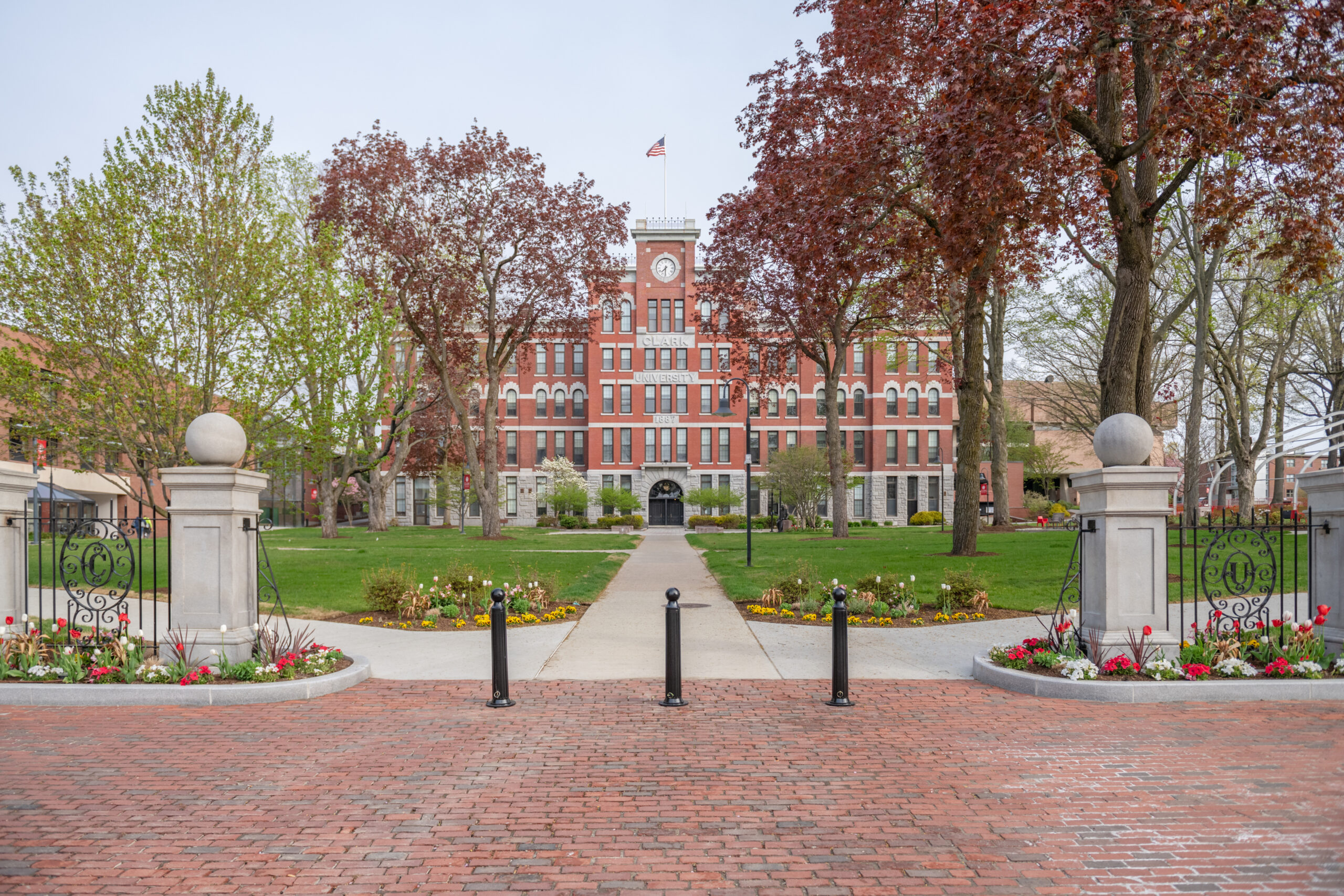 Clark University has announced the addition of Donella Brockington ’73 and Arlene Morris ’92 to its Board of Trustees.

Lee Plave has also been reappointed to the Board.

Chair-elect Gary D. Labovich ’81 notes that in addition to their deep commitment to Clark, Brockington and Morris bring with them valuable business and governmental experience that will help inform the Board’s decision-making.

“We are thrilled to have these impressive alumnae help steer Clark into the future,” Labovich says. “Donella and Arlene will contribute leadership experience and new perspectives as we continue to build on Clark’s reputation as a destination for students who are serious about experiencing a world-class liberal arts education.”

Brockington retired in 2019 after a 30-year executive career at Conduent, Lockheed Martin, Affiliated Computer Services (ACS), and Xerox. Prior to her corporate work, Brockington held a series of government positions for the District of Columbia and Maryland.  She has a master of science in urban systems engineering from Howard University (1976). Today she is a community volunteer in Washington.

Brockington is a trustee of the District of Columbia Library system, a member of The Posse Foundation’s National Board, and chair of the Posse D.C. Advisory Board. The Posse Foundation partners with more than 60 colleges and universities to expand the pool of diverse young leaders from which member institutions can recruit.

Morris is an executive director at Morgan Stanley & Co. She joined the firm in 2016 as a vice president in its Investment Management Compliance group. She previously served as a vice president and legal counsel at Pacific Global Advisors, worked at Axiom Investments, and was employed with the investment group at Merrill Lynch. She has her Juris Doctor from New York University (1996).

Morris has participated in a slate of volunteer activities at Clark, including as a guest speaker for Sisters in Stride, as a member of the 25th Reunion Committee, as an alumni-in-residence participant, and as a participant in various women’s leadership luncheons. She is a former member of the Board of Trustees at the Boston Latin School.

“With the addition of Donella and Arlene, the Board will continue its strong partnership with President David B. Fithian ’87 to boldly embrace new opportunities that will further Clark’s growth,” Labovich says.