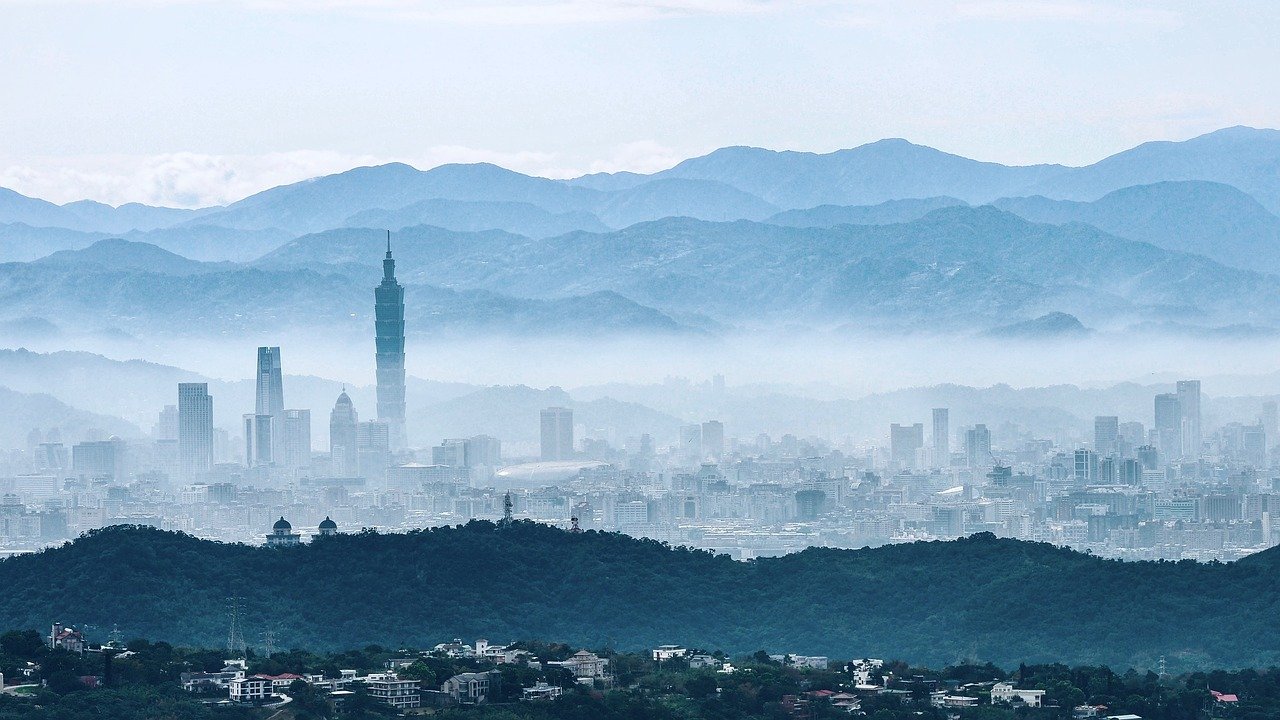 Alexandre Nazaire ’22 came to Clark University to pursue studies that would best prepare him for a career in the foreign service. As he aspires to work as a diplomat in East Asia, Nazaire has spent the last four years studying Combined Languages at Clark. He’s studied Japanese and German as part of his major, “and Dutch for fun,” he says. Nazaire is determined to add Chinese to his repertoire as his fifth language (he’s already proficient in English, French, Haitian Creole, and Spanish); he’s been awarded a David L. Boren Scholarship and hopes to spend next semester in Taiwan studying Mandarin.

“Since walking out of my first Chinese 101 class in the fall of my first year, I knew that I would do whatever it took to improve,” wrote Nazaire.

And he wasn’t lying.

Last year, Nazaire received a Critical Language Scholarship from the Department of State.

He had planned to travel to Tamkang University in Taipei, Taiwan, to study intensive Mandarin, but instead had to take the 8-week program virtually because of the pandemic. He still sought out every opportunity to practice and refine his language skills.

“Alex is a gifted linguist,” wrote Jessica Bane-Robert, director of the Office of Prestigious Fellowships and Scholarships. “His story mirrors one of many seniors who wanted to study abroad and were thwarted and disappointed by COVID.”

Nazaire was one of more than 600 students who applied to the Boren Scholarship Program this year. He was named a semi-finalist after applying in the spring, and recently upgraded to a winner. An initiative of the National Security Education Program (NSEP), the Boren Scholarship program works to promote both linguistic and cultural immersion by providing funding to students studying languages in regions critical to the future security and stability of the United States.

“To continue to play a leadership role in the world, it is vital that America’s future leaders have a deep understanding of the rest of the world,” wrote former U.S. Senator David Boren, the principal author of the legislation that created the National Security Education Program and the scholarships and fellowships that bear his name. “As we seek to lead through partnerships, understanding of other cultures and languages is absolutely essential.”

Nazaire saw the program as a clear stepping stone toward his future.

“I am using this experience to prepare myself for the real world,” wrote Nazaire.

And prepared he will be. Nazaire has already applied for a Fulbright English Teaching Assistantship to Taiwan, and is even looking at a Japanese Exchange & Teaching Program after he graduates in 2022.

“With persistence in applying for awards,” wrote Bane-Robert, “Alex is moving toward his dreams.”