Alex Turgeon ’16, MBA ’17, is helping bring one of Worcester’s most iconic landmarks back from the dead.

Halloween Outlet was a city staple for nearly 30 years before the business closed its doors in 2018. Known for its spooky animatronics and handmade masks, the store and its online retailer and mail-order counterpart, Fright Catalog, were well known throughout Worcester County and beyond. So when founder Mark Arvanigian approached Turgeon about reviving and redesigning the brand, he couldn’t turn down the challenge.

“When Mark first reached out with the project, it was something I simply couldn’t say ‘no’ to,” Turgeon recalls. “I grew up going to Halloween Outlet, too terrified to enter their scary entrance, which was draped in haunting props and effects. Working with this brand represents the gratitude I have for the people I’ve had the pleasure of building a relationship with throughout my time freelance consulting in Worcester and the opportunity to stay connected to the place I still in many ways consider home.”

Turgeon and four other Clarkies are working behind the scenes to bring that frightful experience to life. Mitchell Gamache ’17, lead video producer and content creative, has worked with First Pulse since its initial inception at Clark University. Anthony Leung, MBA ’21, the operation’s community engagement officer, began as an intern after meeting Turgeon through ClarkCONNECT — the Career Connection Center’s networking platform — and has since joined as a full-time team member. Emilee Cocuzzo ’18, MBA ’19 and Dan Turgeon ’21, MSM ’22, help the team with the operations and logistics.

“There are a lot of Clark connections and previous history that led to the team we have now,” Turgeon says.

First Pulse has been about a decade in the making, according to Turgeon, who first conceptualized the brand as a high school student in film class. He launched First Pulse Creatives while he was an undergraduate at Clark to provide marketing and creative services to local businesses. Turgeon and Abhijit Singh ’16 also co-founded a start-up app called WooConnect that connected college students with local events, activities, and experiences in Worcester, and provided small businesses a platform to market to students.

Since graduating from Clark, Turgeon has been employed at the consulting firm Booz Allen Hamilton in Washington, D.C., where he has worked with clients that include the United States Postal Service, Internal Revenue Service, and the Department of Treasury in support of the Department of Homeland Security. He is currently the UX Design and Business Team lead for the USPS.com Digital Ecosystem and the Digital Brand Marketing Division of USPS.

Turgeon put First Pulse on hold after moving to Washington, but when he was approached by Arvanigian about Deja Boo, he decided the time was right to revive his practice.

“Ultimately, my consulting practice was a direct result of experience both at Booz Allen Hamilton and the type of hands-on experience that I got at Clark,” he explains. “Clark showed me that theory is different than practice, and you need to find ways to effectively solve problems, quickly learn, and adapt.” 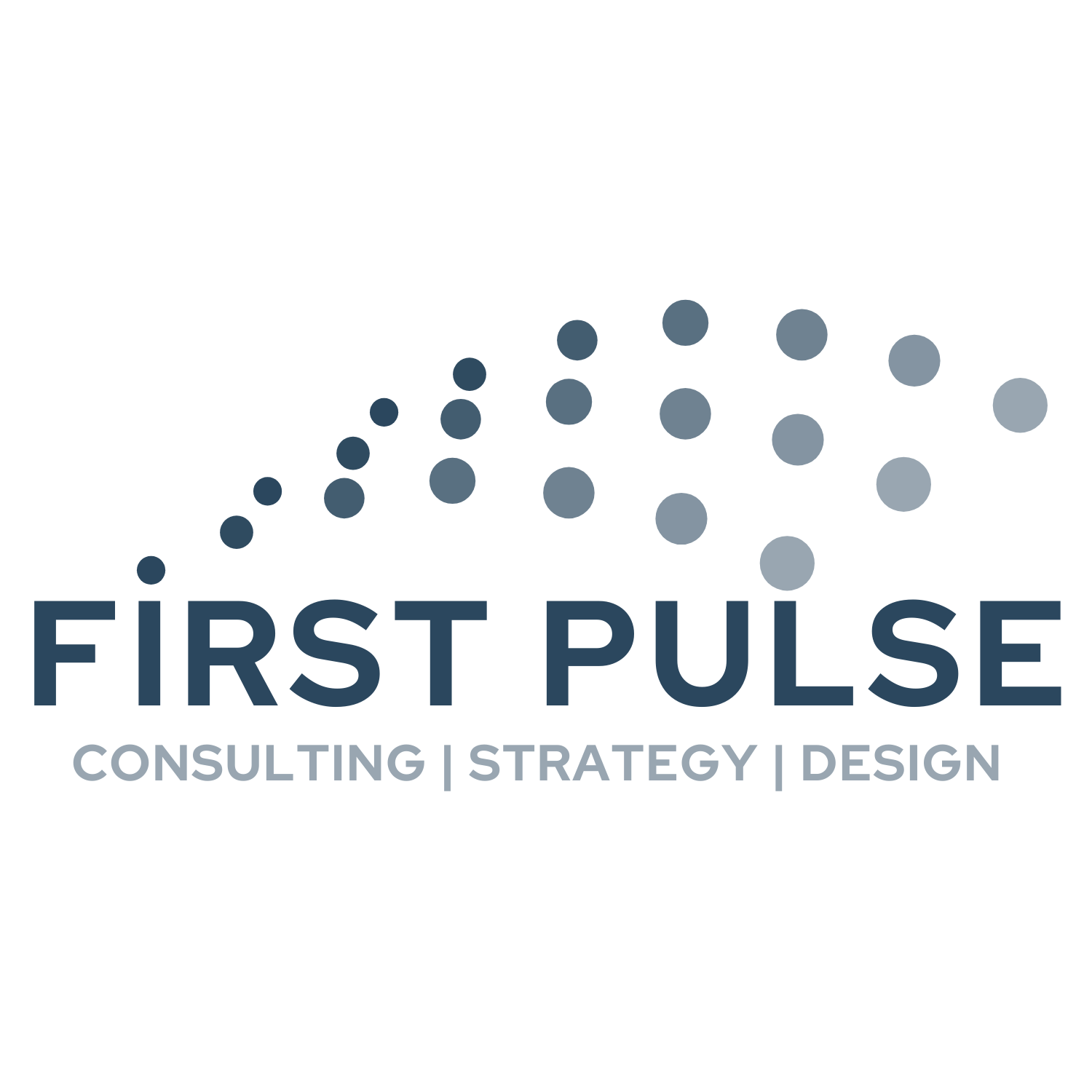 Council and with the School of Management, where he’s worked alongside the Clark University Consulting Group as the alumni adviser, presenting guest lectures and hosting consulting case competitions.

Since last spring, Turgeon and his team have focused on building the Deja Boo brand through various methods including creating YouTube and video content and organizing sales through social commerce strategies and Deja Boo’s own e-commerce website. The goal, he said, is to create for fans of the former Halloween Outlet something that’s “strangely familiar but frighteningly new.” Ultimately, Deja Boo hopes to expand its operation to include a physical presence once again, he says.

Turgeon typically returns to Worcester every two months for video shoots and client meetings. The work has helped him maintain his relationship with the city. “It’s been a really good way to not only stay connected to the people, but the place that is Worcester and a community that is Clark,” he says.