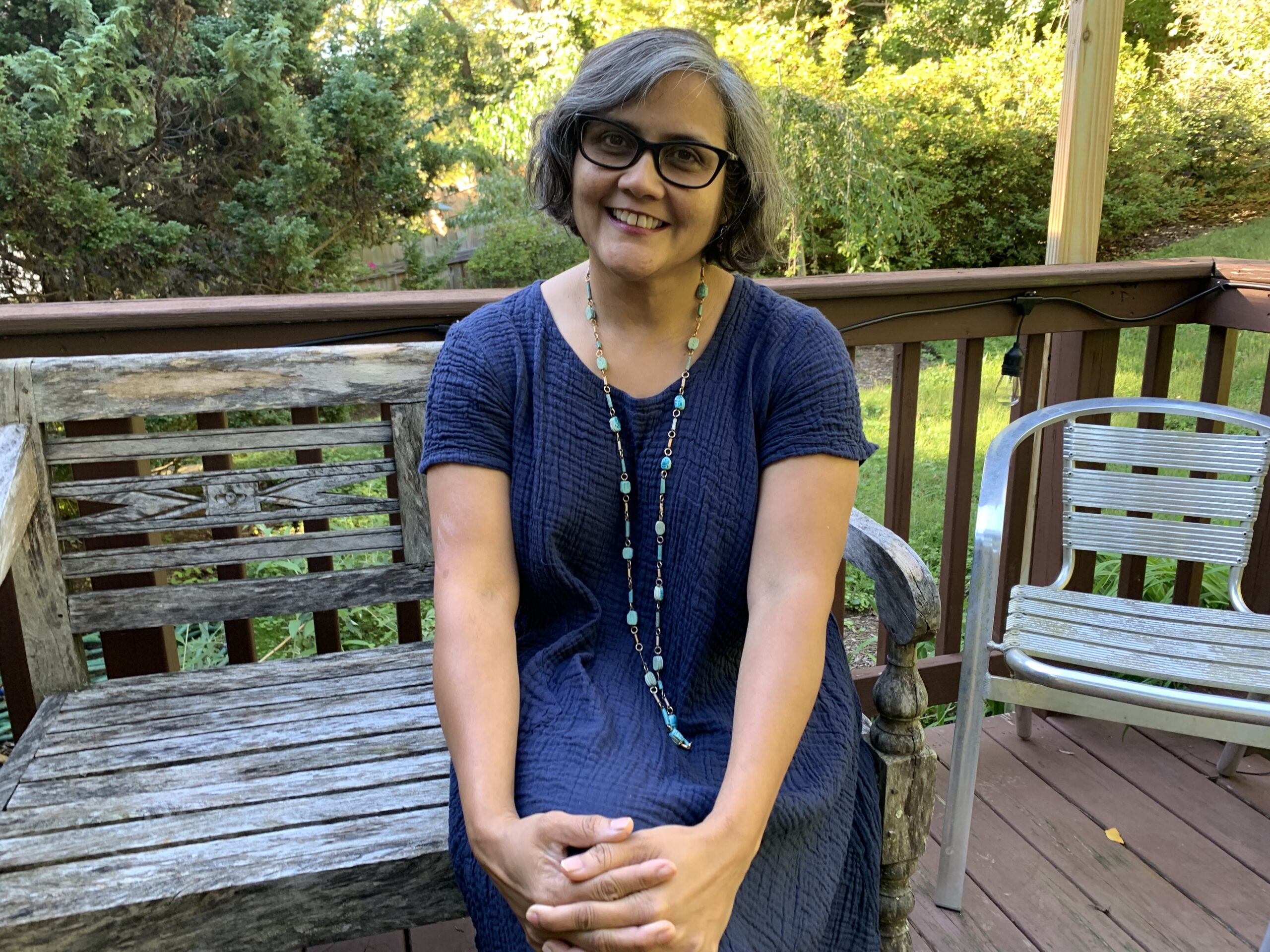 As a college student at Clark University, Pronita Gupta ’91 became a champion for women and workers’ rights, using her position on the Undergraduate Student Council and in various student organizations to advocate for change.

Today, she’s taken that work to the White House as special assistant to the president for labor and workers under the Biden-Harris Administration.

President Joe Biden selected Gupta, a former Obama-era official at the U.S. Department of Labor, for the position in January. Through her recent work on the Domestic Policy Council, she helped move forward the American Rescue Plan, which provided relief to families and individuals through the distribution of stimulus checks, ensured access to the COVID-19 vaccine, and helped support communities struggling in the wake of the pandemic. She has since shifted her focus to overseeing the workforce development portion of Build Back Better, which would provide a multi trillion-dollar investment in jobs and infrastructure and critical supports for working families over the next decade.

“It’s an incredible opportunity to ensure that we get people into good jobs with good wages to get America working again. Most importantly, it ensures that communities that have traditionally been left behind have real opportunities to get into the workforce and stay in the workforce,” Gupta says. “There’s also a deep commitment to caregiving, which is near and dear to my heart. It ensures that workers in that sector — everything from home care to child care — get livable wages and benefits, and have the right to organize.”

Gupta, who grew up in Rochester, New York, has advocated for workers’ rights, including paid family medical leave, since she was a student at Clark. She majored in government and became deeply involved in the activist culture on campus.

“I came to Clark at an incredible time in the University’s history. It was 1987 and so much was happening in the world. Clark was a real activist campus, so it was an easy choice for me to decide to go there. I felt Clark spoke to me because of the people I met and the deep commitment people had to justice, peace, multiculturalism, and improving lives.”

At the end of her first year, Gupta was elected to the Clark Undergraduate Student Council as a non-voting student representative. She says the opportunity allowed her to give back to the campus by helping develop policies and determine how funding was allocated for student activities. Her sophomore year, she ran for CUSC president and won, becoming the first woman of color to lead the organization.

On campus, Gupta was also involved in the Women’s Center and several anti-war groups, and worked in Worcester as a rape crisis counselor.

“A lot of the student organizations shaped who I am. I valued working and learning from so many of the student activists I met,” she recalls. “They taught me everything from how to organize and how to strategize to how to make a real demand and push for change in a realistic way.”

On the academic side, Gupta was inspired her first year at Clark by Professor Deb Gross, who taught Introduction to Government. She says the course changed her life, hooking her on political science and setting her future career in motion. Former Dean of the College Douglas Astolfi was a mentor to her and helped her see that she could make a career working for social change. Gupta also found a mentor and muse in Professor Cynthia Enloe, who served as her honors thesis adviser and encouraged her to spend a semester studying in Washington, D.C., during her junior year.

“My choice was between going to work for a new freshman congresswoman, Nancy Pelosi, or a brand-new feminist think tank called the Institute for Women’s Policy Research,” she recalls.

Gupta decided to join IWPR, where she worked to address critical issues impacting women in the workforce. The experience was so influential that she said it was a “no brainer” to return to D.C. after graduation. After Clark, she landed a job with the Commission on National and Community Service as a program assistant and then went to the U.S. Student Association as the organization’s legislative director, where she advocated for student rights on the Hill. Gupta eventually left to earn a master’s of public administration at Columbia University, where she focused on economic analysis.

Since then, she has worked in various roles across the country, including as executive director of the Institute for Southern Studies, director of living wage research and education at the Los Angeles Alliance for a New Economy, and research director at Strategic Concepts in Organizing and Policy Education in Los Angeles. After 9/11, Gupta moved to the San Francisco Bay Area where she served as research director of Asian Americans/Pacific Islanders in Philanthropy and senior director of programs at the Women Donors Network.

Through her work at AAPIP, Gupta helped many of those organizations increase their capacity and become more engaged in local, state, and national advocacy campaigns. In 2014, she was appointed deputy director of the Women’s Bureau in the Department of Labor by the Obama administration and was most recently the director of job quality at the Center for Law and Social Policy.

“I’ve been inspired by the communities I got to work in and learn from,” Gupta says, adding that when she makes policy decisions, she often thinks about how those choices might have affected the people she’s worked with throughout her career. “If you frame your policies to those who are the most impacted and least likely to benefit from traditional policy making — whether that be low-wage workers, women of color, etc. — they end up helping a much broader set of people.”

Gupta traces many of her deeply held values trace back to Clark. As a political science student, she was asked to reflect on deep, analytical questions, and spent her college years considering both the University’s and her own impact in the wider community. She says she’s carried those lessons with her all the way to the White House.

“I feel lucky to live in a country where there’s such activism, such engagement, such dedication. That’s what keeps me going,” she says. “I do think a better future is possible. We’re often devastated by something horrible in the news, but I’m optimistic by what I see — the communities and people coming together to make change.”