Saul Cohen, professor and director of the Graduate School of Geography from 1965 to 1978, died on June 9, 2021, in Larchmont, New York. A prominent political geographer who went on to serve as president of Queens College, Cohen was lauded for upgrading the GSOG’s academic standards and increasing minority enrollment. 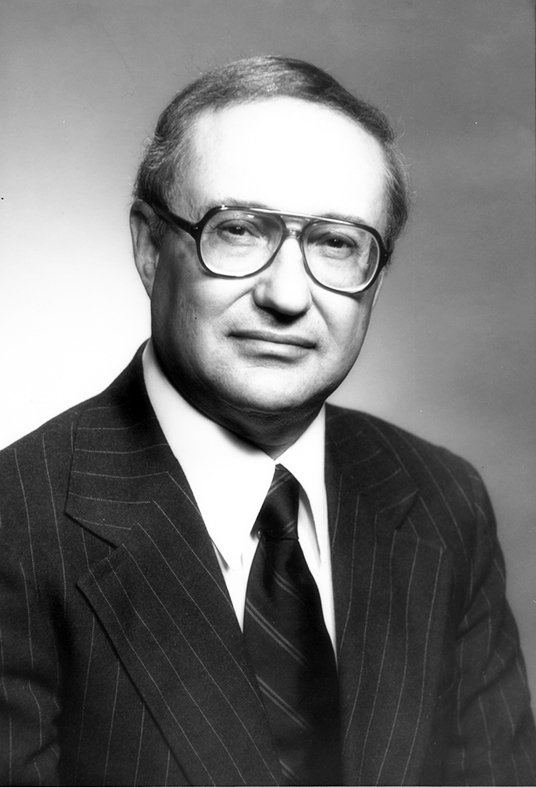 The New York Times, in its obituary of Cohen, notes that he actually received a “C” in his first formal course in geography, during a Harvard University summer program after his high school graduation — but he went on to earn three degrees from Harvard and became a leading expert in political and human geography. He was the executive director of the Association of American Geographers immediately before joining the Clark faculty.

As part of his revitalization of the Graduate School of Geography in the late 1960s and early 1970s, Cohen established teacher preparation programs, including programs for experienced teachers. He obtained funding from the U.S. Office of Education for the Training of Teachers of Teachers program (known as Triple-T), and secured a National Science Foundation departmental development grant designed to produce “centers of excellence.”

Clark was a linchpin of one of Cohen’s other programmatic ideas: a consortium of doctorate-granting geography departments recruiting faculty or prospective faculty of historically Black colleges and universities to pursue master’s and doctoral degrees.

During his tenure as GSOG director, Cohen anticipated the future of geography and began to develop new strengths in the areas of environmental cognition, international development (particularly in Africa), and environmental hazards management. The school’s faculty doubled and the number of graduate students substantially increased. The traditional environmental focus of the program was rejuvenated by new concepts and techniques, and as the environmental movement grew, the number of geography undergraduate majors rose to more than 100. The school also doubled its annual output doctorates in the 1970s.

Following his career at Clark, Cohen served as president of Queens College, part of the City University of New York, and as a member of the state Board of Regents. He is credited with imposing more rigorous academic goals and remedial programs, and with ending the “open admissions policy” that guaranteed all high school graduates entry into the freshman class at one of the City University’s senior colleges regardless of their grades or exams.