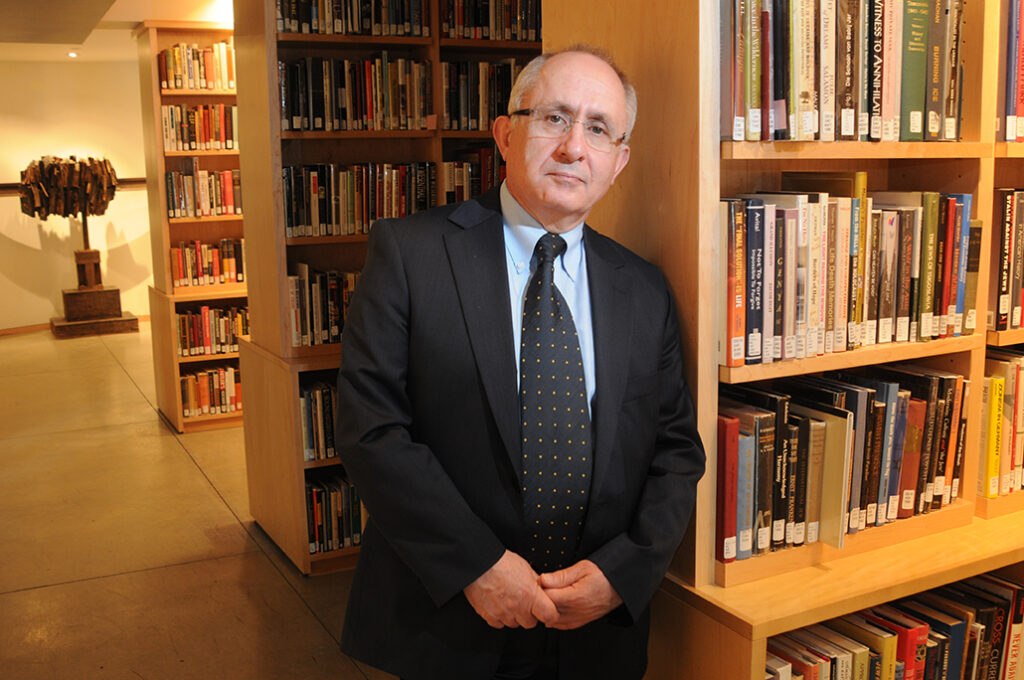 Professor Taner Akçam has received an inaugural Literary Trophy from Nouvelles d’Arménie (News of Armenia). In its first-ever awards, the magazine recognized the best books of the year in four areas: history, essay, novel, and graphic novel. Akçam’s 2018 work, “Killing Orders: Talat Pasha’s Telegrams and the Armenian Genocide,” which provides direct evidence of the Ottoman Empire’s central role in the Armenian Genocide of 1915, was one of five books honored in the history category. 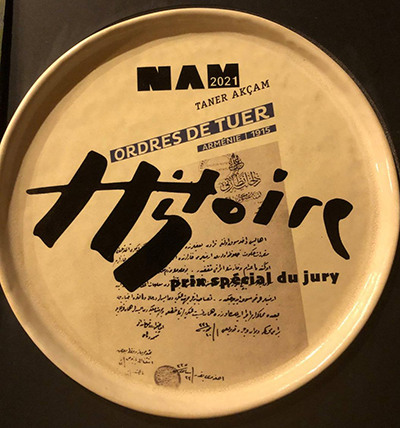 “I would like to thank them for their kindness to give me this prize,” said Akçam, who is the Robert Aram and Marianne Kaloosdian and Stephen and Marian Mugar Chair of Armenian Genocide Studies at Clark’s Strassler Center for Holocaust and Genocide Studies. “This kind of award is very valuable and very meaningful. It inspires and encourages us. It is my biggest hope that such steps contribute to Armenian-Turkish friendship.”