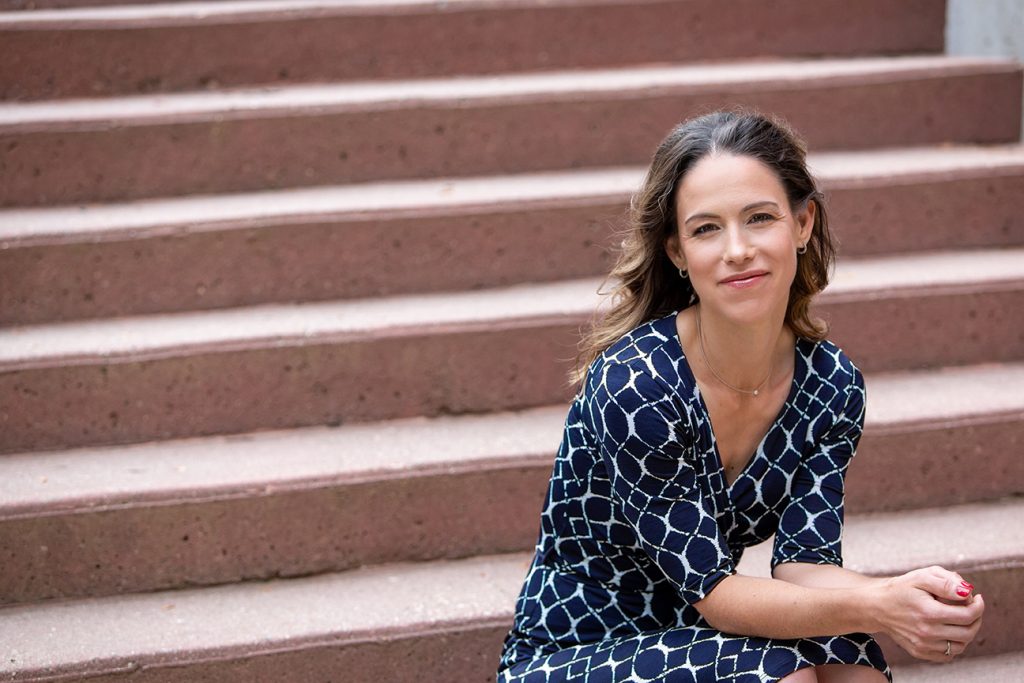 Professor Abbie Goldberg recently marked the release of “The SAGE Encyclopedia of Trans Studies,” a resource she co-edited with Genny Beemyn, director of the Stonewall Center at UMass Amherst. 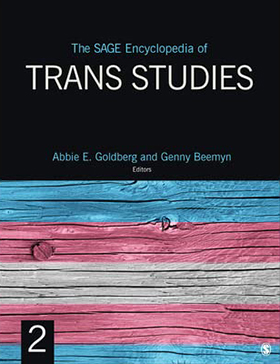 This first-of-its-kind encyclopedia features more than 300 well-researched articles and takes an interdisciplinary and intersectional approach to trans studies. Entries address a wide range of topics, from broad concepts (e.g., the criminal justice system, activism, and mental health) to specific subjects (e.g., the trans pride flag, the Informed Consent Model, and voice therapy), as well as key historical figures, events, and organizations (e.g., Lili Elbe, the Stonewall Riots, Black Lives Matter). Entries focus on diverse lives, identities, and contexts, including the experiences of trans people in different racial, religious, and sexual communities in the United States and the variety of ways that gender is expressed in other countries.

Goldberg has served on the Clark faculty since 2005; she serves as director of the Women’s and Gender Studies Program. She is the author of more than 120 peer-reviewed articles and three books: “Gay Dads” (NYU Press, 2012), “Lesbian- and Gay-Parent Families” (APA, 2010), and “Open Adoption in Diverse Families” (Oxford, 2020). Goldberg also edited a three-volume series, The SAGE Encyclopedia of LGBTQ Studies, which was named a 2016 Distinguished Book by the Society for the Psychological Study of Lesbian, Gay, Bisexual, and Transgender Issues, a division of the American Psychological Association; she also is conducting research on the higher education experiences of trans and gender-nonconforming individuals.