Higgins School of Humanities sponsors screening of ‘No Blue Memories’ 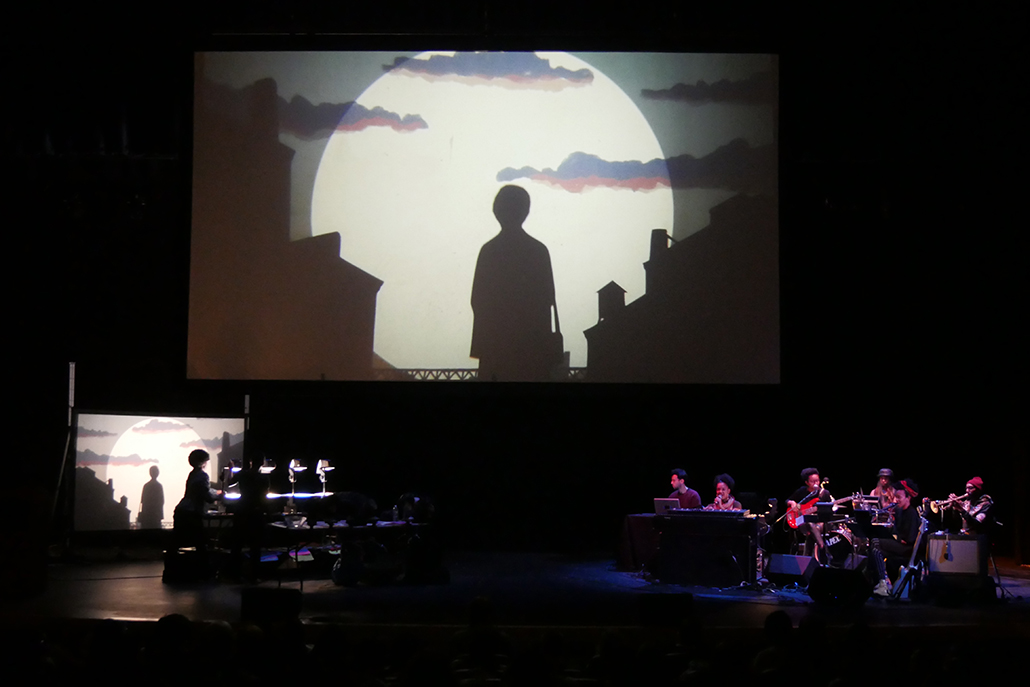 On a Sunday afternoon in May 1987, Pulitzer Prize-winning poet and teacher Gwendolyn Brooks stood on a stage on the Clark University campus green and accepted an honorary doctorate of letters from then-president Richard Traina. Brooks was the Poet Laureate of Illinois, the Poet Laureate Consultant in Poetry to the Library of Congress for the 1985–86 term, and the first African American woman inducted into the American Academy of Arts and Letters, in 1976. 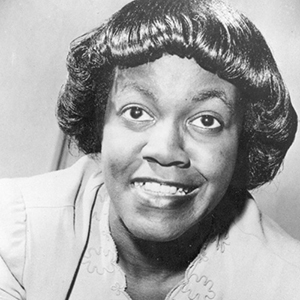 This Thursday, March 25, at 7 p.m., the Higgins School of Humanities presents a screening of “No Blue Memories: The Life of Gwendolyn Brooks,” followed by a Q&A with Sarah Fornace, co-artistic director, and Ayanna Woods, composer and bandleader, of production company Manual Cinema. The film was commissioned by the Poetry Foundation for the Brooks Centenary and premiered in Brooks’ hometown of Chicago in November 2017.

Broadcast live on Zoom (Webinar ID: 997 9723 3166)
Registration is not required; open to the public
Read more about the event

“No Blue Memories” weaves together poetry, storytelling, and striking visuals to explore Brooks’ beloved hometown of Chicago, and tells the story of how she navigated identity, craft, and politics over the course of her remarkable career. The multimedia performance combines intricate paper puppetry, live actors working in shadow, and an original score.

This event, part of the Higgins School of Humanities’ African American Intellectual Culture Series, is presented with support from the Office of the Provost.