Recent referendums, such as UK Brexit vote, raise questions about their usefulness
By Clark News and Media Relations 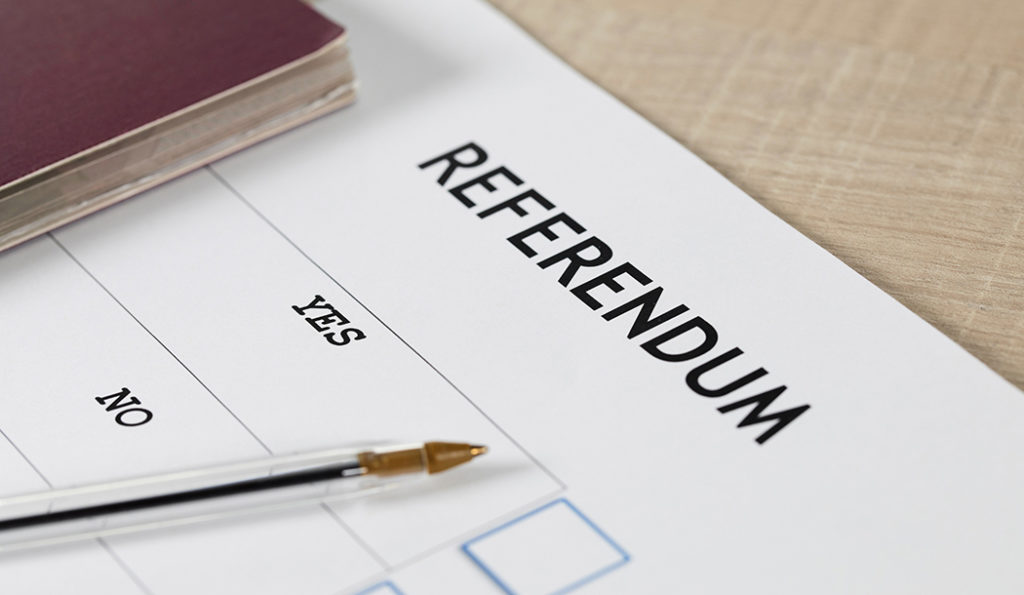 Why do world leaders sometimes delegate important national decisions directly to voters? Is a limited democracy better for the state’s functioning?

On Wednesday, March 17, at 7 p.m., Susan Stokes will present “Is ‘Direct Democracy’ Good for Democracy? The Logic(s) of Referendums,” part of the Political Science Department’s Harrington Public Affairs Lecture Series. Co-facilitated by Clark political science professors Robert Boatright and Paul Posner, the talk will be broadcast live on Zoom and is free and open to the public.

Pointing to some recent referendum results — the Brexit vote in the U.K. and the disapproval of peace accords in Colombia — Stokes calls into question the tradeoffs of direct democracy, investigating the risks versus rewards in our current societies.

Susan Stokes is the Tiffany and Margaret Blake Distinguished Service Professor and director of the Chicago Center on Democracy at the University of Chicago. Her research interests include democratic theory and how democracy functions in developing societies; distributive politics; and comparative political behavior.

Her co-authored book, “Brokers, Voters, and Clientelism,” has won best book prizes from the Comparative Politics and Comparative Democratization sections of the American Political Science Association. Among her earlier books, “Mandates and Democracy: Neoliberalism by Surprise in Latin America,” also received prizes from the APSA.