Ed Carr addresses the tensions between livelihood and the social order 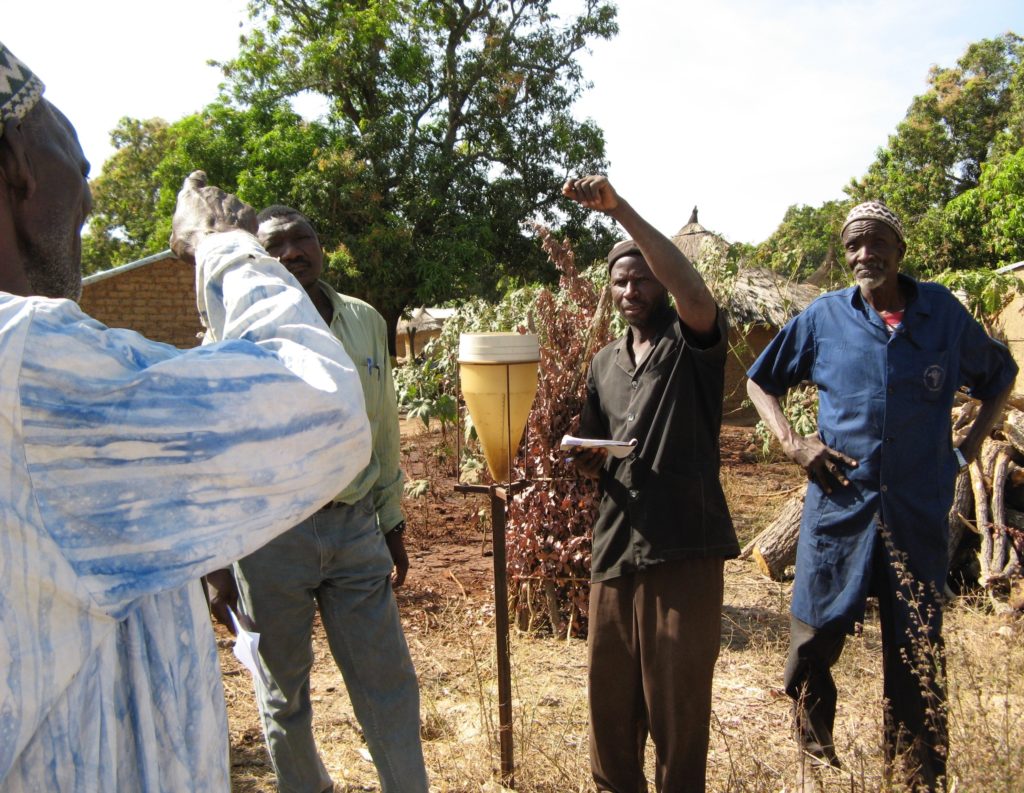 Opportunities for increased income and improved living situations would always seem to be a welcome change, but it’s not necessarily so.

In a recent keynote address to the Gobeshona Global Climate Conference, Ed Carr, director of International Development, Community, and Environment at Clark, said adapting to change can be most effective when community members lead those change efforts in a way that doesn’t threaten the existing social order.

Carr drew on his research and field work over the last decade to discuss the challenges and advantages of locally led adaptation efforts.

“In order to seriously understand what people are adapting to and the opportunities for locally led adaptation to be productive, we actually need to spend a lot more time and effort looking at the people inside the socioecological systems,” Carr said.

His research demonstrates that livelihoods — ways of living in the world — always balance meeting people’s material needs with maintaining the existing social order and systems of meaning. Carr believes that livelihoods, while rife with inequalities, are remarkably durable because people try to meet their needs without changing how they try to live in the world.

Carr reviewed adaptation efforts in Ghana, where men were given work opportunities outside of their community, leaving their wives to farm and maintain the home. When the external work could not be sustained, the men returned home and reassumed the farming duties from their wives, even if the wives had been more effective farmers and had generated more income. Maintaining the social order was more important than having more money and food.

“Local livelihoods and adaptation decisions are about managing both social and material threats and stressors. If these goals are in conflict, social goals tend to win out,” Carr said.  “In fact, the response is to double down on strategies to lock down the social order in response to external stressors.”

Carr believes that increased stress causes people to deal with activities and assets more rigidly and suppresses innovation, leading to the eventual breakdown of livelihoods and loss of well-being.

“As stress on households increases, we see more rigid adherence to ways in which people are expected to be in the world,” Carr said. Opportunities beyond the community can challenge the social order to the point where those opportunities are abandoned — the social order is prioritized over income increases and other benefits.

Because of these tensions Carr believes that locally led adaptation efforts are needed to help preserve the existing social order and “create a foundation for effective transformational change.”

The Gobeshona Global Conference on Locally Led Adaptation (LLA) featured researchers, practitioners, and supporters seeking to stimulate actions, inspire people to start their own research or practice initiatives, and encourage collaborations. Speakers and events covered a diverse range of topics with the goal of updating participants about the latest knowledge on climate change issues, and to understand the linkages between research themes and economic sectors.