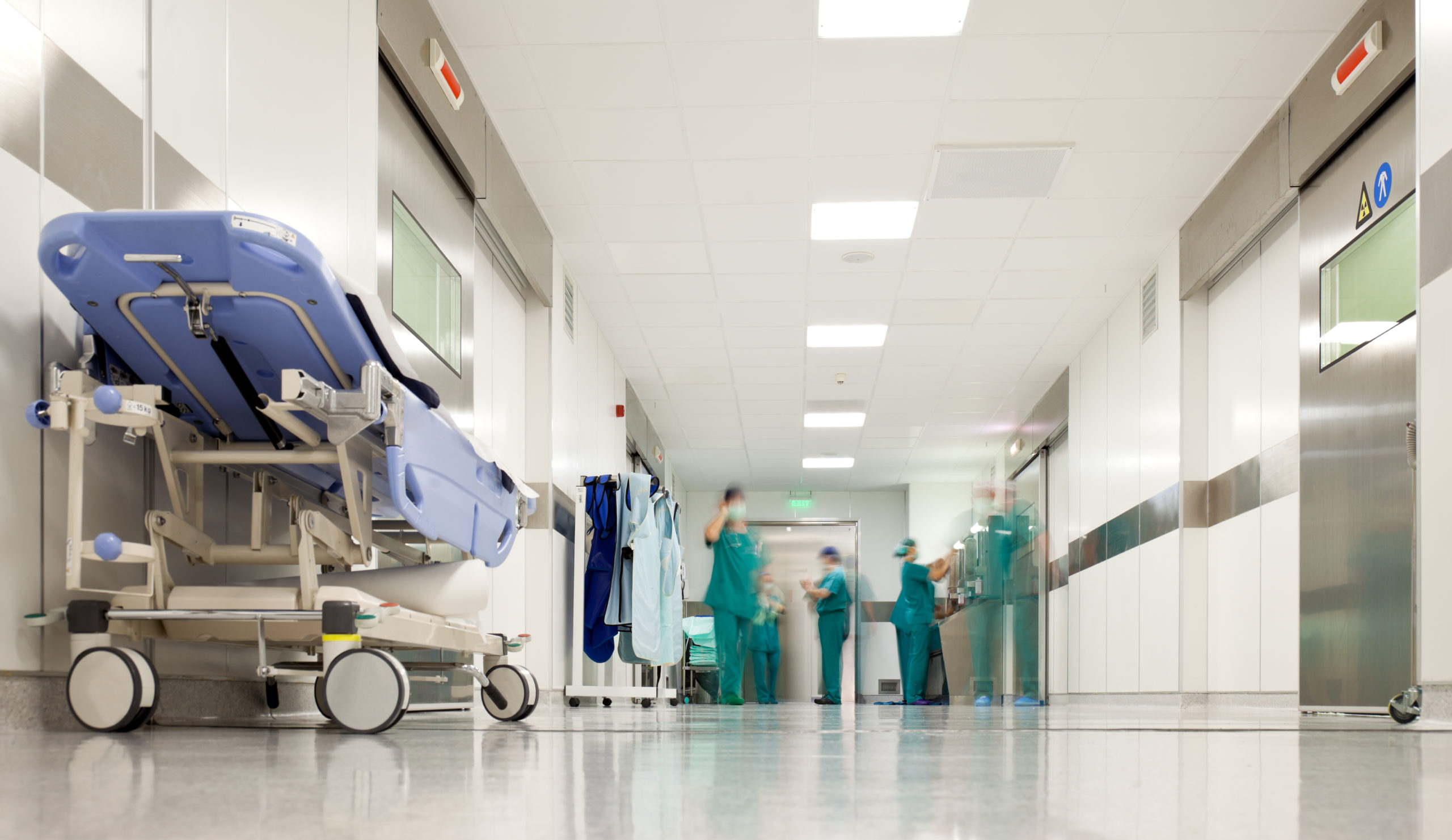 Dr. Jessica Israel ’90 had just begun her career in internal medicine when she watched a young woman crawl into bed with her dying mother to say goodbye.

Doctors cope with death frequently, but for Israel — who lost her mother to breast cancer during her junior year at Clark University — the experience hit close to home. “I welled up,” she recalls. “At the time I thought, ‘Wow, I don’t know if I can do this,’ because it was really close to what I lived through.”

Israel had put aside her earlier ambition to become a women’s cancer specialist, figuring the painful personal implications might intrude on her professional responsibilities. But watching the woman’s final moments with her daughter stirred something. She called her grandfather for advice.

“What is it that makes you want to take care of patients with breast cancer?” he asked.

“I said I felt like I would do the end-of-life experience differently,” Israel recalls telling him, “and I wanted to look at that whole experience and take something that’s so difficult and try to make it better for people.”

Israel decided to specialize in geriatrics and the emerging field of palliative care at The Mount Sinai School of Medicine in New York City. Seniors often face complicated medical issues, and Israel saw an opportunity to make a difference for them and their families.

Today, she holds the position of Senior Vice President of Geriatrics and Palliative Care at RWJBarnabas Health — the largest, most comprehensive academic health care system in New Jersey. Over the past several months, she has drawn upon her experience with end-of-life challenges to lead palliative care efforts during the COVID-19 pandemic. She has established a team of doctors who make calls to seriously ill patients’ families to discuss their loved ones’ conditions and goals of care.

“Many of the conversations we’ve had about end-of-life issues we wouldn’t necessarily have had if there was no COVID-19. It’s a little bit different than when someone has an advanced cancer and you’re talking about the goals of care and treatment options,” Israel says. “A lot of these family members of COVID-19 patients are dealing with sudden, unexpected illness and hard decisions — they never imagined they would be in this situation.”

Early on in the COVID-19 outbreak, RWJBarnabas established a 24-hour hotline for palliative care physicians who were working on the frontline and needed guidance for complicated symptom management and communication needs. Initially, doctors asked for support delivering grim news to patients’ families. Then, they asked the specialists on the hotline if they could make the calls for them.

That led Israel and her team to create a “goals of care” conversation team, which was staffed primarily by outpatient doctors who weren’t working due to the pandemic, but who wanted to help in any way they could. “We banded them together and had a system where, from a hospital, frontline physicians could call the team, give information about a particular patient, and have one of the team members call the patient’s family and discuss goals of care so they could better take care of the patient,” she says.

Israel, who uses writing as a way to process some of the weightier moments she witnesses as a physician, penned an article for the Harvard Business Review about the initiative.

As COVID-19 cases continue to drop in New Jersey, Israel and her team are working on a memorial tribute to staff and patients in the RWJBarnabas Health system. They recently filmed a video featuring patient representatives who used their cell phones to connect dying COVID-19 patients with their families. Because of the risk to visitors, families were unable to be with their loved ones in those final moments.

“Not only has COVID-19 changed the way we live, but it’s changed the way we die in that people can’t have the events that bring them peace,” Israel says. “I think it will be hard for so many to completely move on from this loss, but we have learned many things that should continue to be an important part of how we think about medical care.”

Israel’s experience working in small, team-based settings began at Clark, where she majored in biology with a concentration in neuroscience.

“I’m so grateful for the education I received there and that experience of being seen,” she says. “I thrived working in a smaller environment where you can really get to know the people you’re working with. It’s what I look for in work environments now — to put people together in a room to share ideas.”

Israel also credits Clark’s intimate class sizes with helping her get into medical school. Because her professors got to know her on a personal basis, they were able to write strong letters of recommendation. Her interest in communication work also began in Worcester, where she worked as a rape crisis intervention counselor.

“That telephone line support is something I still think about — it was the first time I was ever on call for someone who needed me,” she says.

Because her mother was sick, Israel deferred medical school for a year and worked at a biotech startup in Boston. She then enrolled at The Mount Sinai School of Medicine, where she stayed for 12 years — completing her internship, residency in internal medicine, and a fellowship in geriatrics with a concentration in palliative care.

Three years ago, she began her current role as Senior Vice President of Geriatrics and Palliative Care at RWJBarnabas Health.

Israel also writes regularly — an interest she developed when she began working full time in palliative care. A little more than a decade ago, she authored a first-hand account of meeting the mother of a college-aged patient who was dying of meningitis. The heart-wrenching story, which was published in the New York Times, detailed Israel’s experience of relating to the woman as a fellow mother and helping her understand what was happening to her daughter. After the young woman died, her organs saved the lives of four people.

“You are lucky to be in a room for these critical moments, but they are heavy and they stay with you. I needed a way to process it,” Israel says.

She also recently published an article in ROI-NJ about her role in the assisted death of a patient under the newly passed Medical Aid in Dying law in New Jersey.

Israel says she’s learned a lot in her career, but ultimately everything comes down to who is beside you in your final moments and how you’ve nurtured those relationships.

“Now, when I find myself at the bedside of someone who has an advanced illness, I know it’s OK to feel the way I felt at the bedside of the woman with breast cancer all those years ago,” she says. “In fact, it probably makes me a better doctor.”