Dr. Carl Chudnofsky ’81 answers the call for leaders in the pandemic fight 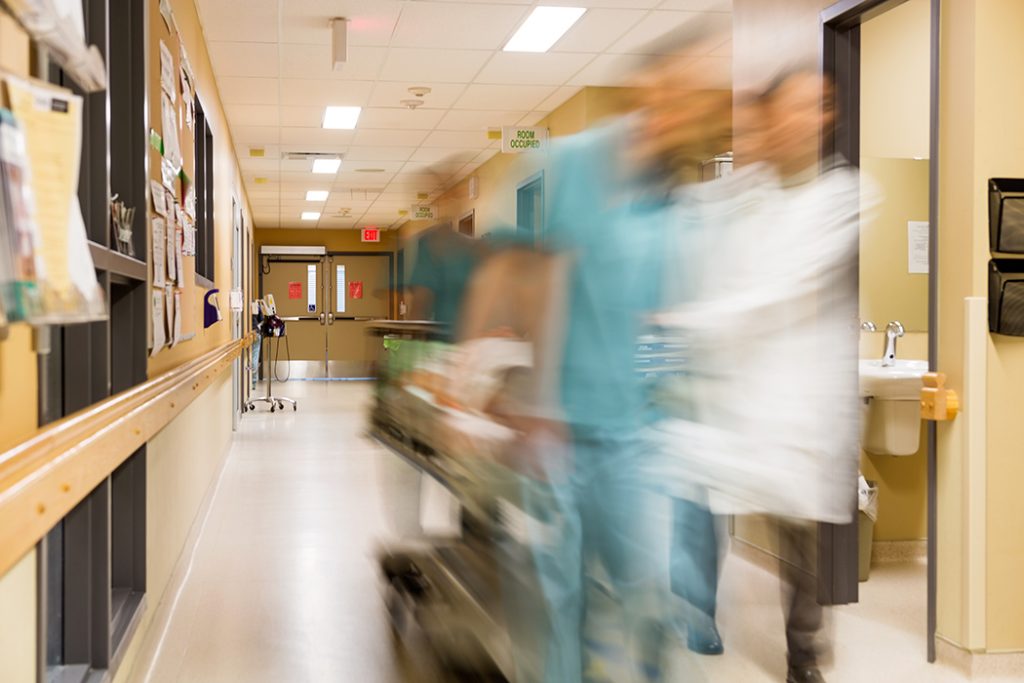 In April, Dr. Carl Chudnofsky ’81 was interviewed for Clark magazine about his efforts in the war against COVID-19 in California. At the time of the interview, cases of the virus seemed to have plateaued in the state thanks to early intervention. This story captures that moment in time. Recently, the California infection rate has begun to soar — proof of COVID’s destructive and unpredictable nature and of the fortitude and prowess exhibited by medical professionals like Dr. Chudnofsky who battle it.

This is not Dr. Carl Chudnofsky’s first pandemic.

As chair of the Department of Emergency Medicine for the University of Southern California’s Keck School of Medicine and frontline ER doctor, Chudnofsky has known what it’s like to prepare for everything from Ebola to SARS. But the team of physicians, staff, and residents in the emergency departments and an emergency treatment clinic at the four Los Angeles-area hospitals under his oversight had to train like never before for COVID-19.

“We went from full-service [emergency medicine] to preparing my departments for what we thought might be a New York kind of onslaught,” Chudnofsky said in a late-April interview. “We spent countless hours getting ready.”

California has not experienced the same kind of devastating outbreak as New York, which Chudnofsky attributes to the governor’s early stay-at-home order and social distancing, as well as a more dispersed population across the state. His hospitals have still faced the challenge of caring for a swelling number of COVID-19 patients. Half of those patients are in critical condition and require ventilators for three to four weeks, a significantly longer period of time than the average ventilation for diseases like asthma, pneumonia, or chronic obstructive pulmonary disease.

“I’ve been through some bad times before but nothing like this,” Chudnofsky said, noting the dilemma of dealing with a “dynamic process” where information and protocols may change on an hourly basis.

“We’ve been able to provide a high level of care,” he said, “and we’ve been able to keep our staff safe. I’m proud of everybody here. It’s been a real team effort, as emergency medicine usually is.”

The “team effort” begins at the top. Aside from his administrative responsibilities, Chudnofsky has put his own emergency medicine experience to clinical use, jumping in to treat COVID-19-positive and non-COVID patients alike. Easter Sunday was the first day in over a month that he didn’t spend time in the emergency room in one of his four hospitals. 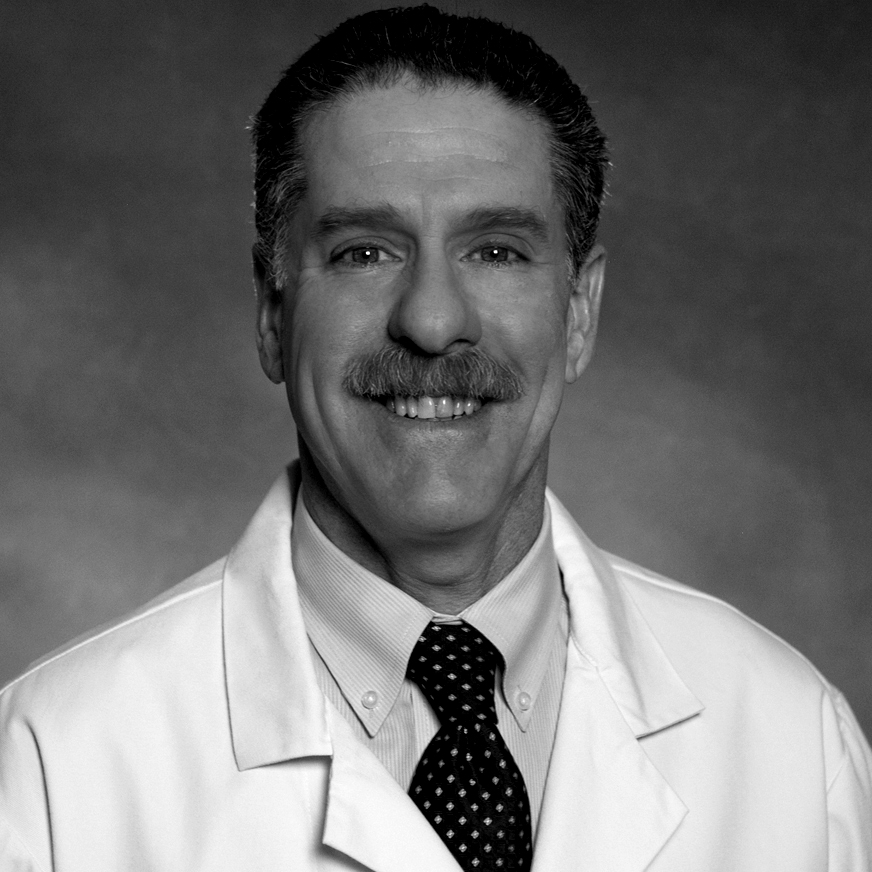 For Chudnofsky, it’s a simple equation: “I can’t expect my staff to run to the front lines and put themselves at risk if I don’t do the same. When the department chair shows up for every bed huddle and every shift and asks, ‘How are you guys doing? Do you have everything you need?’ I think that says something.

“I’ve been trying to be a good leader by supporting my people and keeping them calm.”

The Los Angeles Times in April chronicled Chudnofsky’s efforts on behalf of his doctors, nurses, and technicians, which include his hospitals providing housing for those who need to self-quarantine and for frontline caregivers who do not want to place their families at risk.

Chudnofsky’s own hands-on experience with emergency medicine began when he worked for Worcester EMS (Emergency Medical Services) during his junior and senior years at Clark. From there, his career moved him around the country: medical school at George Washington University, post-medical training in Cincinnati, then back to Worcester for three years at UMass Medical Center as an attending emergency physician. He worked at the University of Michigan and in the Einstein Hospital Network in Philadelphia before arriving at USC in 2000. Many of these stops blended clinical work, research, and administrative duties, making him well-suited to shepherd a hospital through a once-in-100-years medical crisis.

Afforded a brief moment to reflect on California’s response to the COVID-19 outbreak, Chudnofsky cautiously highlighted a positive: Affected patients were spread out across California’s emergency rooms well enough to allow medical teams to handle the volume to avoid the ventilator shortages that have plagued other states. As of this interview, it appeared new cases had plateaued. But he warned that the virus and its compounding effects will loom much longer, and the virus could rebound in the fall. It’s imperative, he said, that people maintain social distancing for the foreseeable future.

“This disease is going to change all of us forever, I think. It just shows you how vulnerable we are and how careful we should be — and we need to be better prepared for the next one.”

Shortly after being interviewed for this story, Dr. Chudnofsky contracted COVID-19 while intubating patients. After a period of quarantine and recovery, he is doing well.