What science fiction can teach us about survival 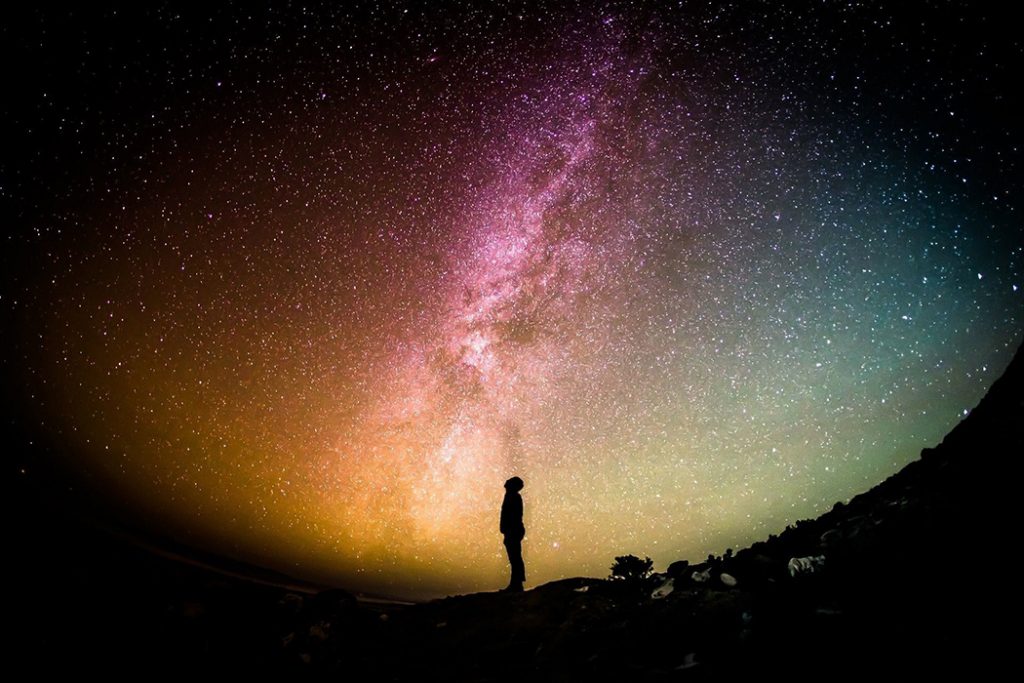 From Mary Shelley’s “Frankenstein” to Octavia Butler’s “Parable” books, science fiction has long addressed a myriad of societal issues. Throughout the years, these stories of social disruption, restructuring, and transformation have been at the heart of how the genre radically reimagines what ails us.

On July 8, Clark University Dean of the Faculty Esther Jones and Dean of the College Betsy Huang held a webinar — “Sci Fi, Race & the Radical Imagination” —as part of Clark’s Summer Series. The session explored the profound ways in which science fiction can help us think critically and reimagine our future drastically  — especially when it comes to current issues like race, gender, injustice, and climate change. After sharing their own experiences with the genre, Jones and Huang, who are both professors of English, opened the webinar up for discussion among attendees.

“There is a lot happening in our society, and science fiction is a really important space where these kinds of issues have always been central to thinking throughout the current situation and circumstances,” Jones says. “For us, science fiction provides spaces for radical imagination.”

For both Jones and Huang, their interest in the genre began at a young age.

Huang, who immigrated to the United States from Taiwan when she was 10, encountered an entirely new world when she arrived in the U.S. “It was very ‘science fiction-y’ in the sense that I got dropped on a different planet,” she recalls. “I didn’t speak the language; I had to figure out what the codes and customs were.”

That experience, combined with her lifelong love of spaceships, made the genre one of her favorites. When she got to college, Huang enrolled as an aerospace engineering major. Her dream was to work on the space shuttle, but for various reasons, she switched her focus to literature. “I discovered I’d rather read about spaceships than design and build them,” she says.

Jones — whose parents were both educators — discovered science fiction as an avid reader. As a child, she says she didn’t realize that the genre was stereotypically written by white men for adolescent white boys. “I just loved good storytelling,” she says.

She began studying the genre as a scholar during graduate school, when she had to come up with a topic for her dissertation. Through conversations with her adviser, Jones discovered there was a strong realist tradition in African American literature — so strong, in fact, that scholars were going out of their way to dismiss African American science fiction because they didn’t believe it conveyed the real issues faced by Black Americans.

“That, to me, was fascinating and presented an opportunity to delve into that literature and to change the narrative about what Black people should be writing about,” Jones says.

Having grown up reading science fiction — and becoming a more critical thinker in the process —  Jones says she recognized the political nature of the genre, especially when written by Black writers. To her, the way science fiction conveys social justice issues is often more effective than writing that is pedantic or “on-the-nose.” As Jones began reading works by Octavia Butler, whose books address topics like race, gender, and ability/disability, she realized the genre was much more complex than what writers were getting credit for.

“For me, the point of science fiction has always been to challenge us in our thinking about the normative,” Jones says. “It is, in many ways, queer in that way.”

Huang says that science fiction is also about unlearning — a process that requires making space for different ways of understanding. The genre, she says, has always been a critique of the present by imagining the consequences of an issue (like climate change) that may feel very far away. “Science fiction is about doom, and to predict doom is a form of protest because it depicts what’s going to happen if we don’t course-correct,” Huang says.

The genre’s way of helping us reimagine our future has proven to be an asset to readers in everyday life, both deans say.

When Clark and other institutions of higher education were forced to pivot from in-person classes to remote learning in a short time frame due to the COVID-19 pandemic, leaders had to be agile and creative. Science fiction compels us to think radically and makes us more comfortable with rapid change, they say.

“I find we’re in a moment where we’re compelled to think things newly, and maybe we aren’t ready —  but we must be if we’re going to survive,” Jones says.

Attendees ended the session by engaging in a robust discussion about the genre. Many shared their favorite works and talked about the ways science fiction lends itself to conversations about social issues.

Clark’s Summer Series will continue with a webinar by Kristina Wilson, “Repurposed: The Design and Re-Design of Everyday Objects in Pandemic Living,” on July 22 at 2 p.m.