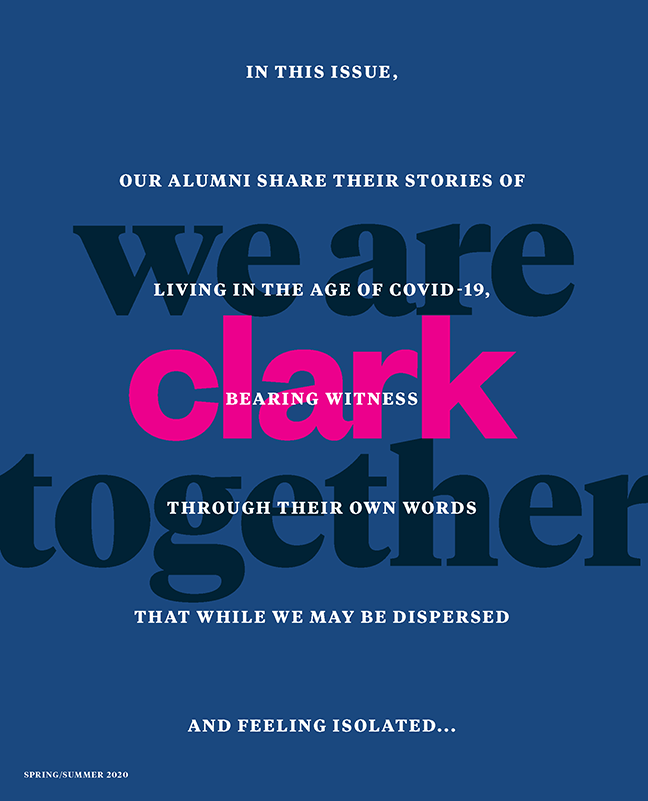 “David was such an exceptional teacher,” she recalls. “The choice of readings was thought-provoking, and the project work made me stretch and reach beyond anything I was doing in other classes. He was the reason I became a geography major.”

Kurian immersed herself in the many facets of geography, including a specialty of Angel’s: the economic, governmental, and societal factors that help dictate how cities evolve over time. After graduation in 1991, she parlayed her degree into a job doing environmental modeling for Ocean Spray. Then, still fascinated by the intersecting interests of public policy and business — to which she’d been introduced in David Angel’s classes — Kurian moved to Washington, D.C., where she consulted on transportation issues and earned her MBA at Georgetown.

“David’s presence as an educator and researcher returned to me at different points in my professional career,” she says. While pursuing her MBA, one of her professors referenced a research study about the movement of high-tech workers throughout Silicon Valley. “I thought, ‘My god, this is David Angel’s thesis
work.’” Indeed it was. The professor had served on Angel’s doctoral thesis panel and cited the Silicon Valley research in his lessons.

Kurian, who lives outside San Francisco, still visits with Angel when he’s on the West Coast. She admires his accomplishments as Clark’s president, yet it’s her memories of him as a gifted teacher that most endure.

“Being in a class with David was a memorable experience, and honestly, I was a little melancholy when he decided to go into administration,” she says. “He looks at Clark through a lens that marries both the academic and business elements of the University. His lens has been a gift for Clark.”