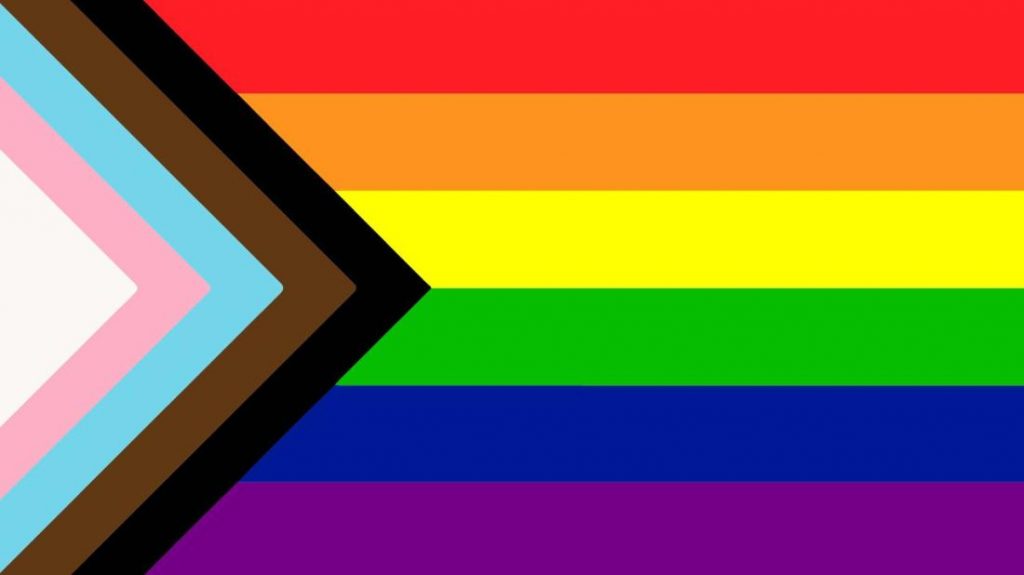 Clark University will hold its inaugural Lavender Celebration this year, honoring the achievements and contributions of graduating seniors who identify as part of the LGBTQIA+ community during a virtual ceremony.

The tradition, which has been adopted at about 200 colleges and universities across the country, was created by Dr. Ronni Sanlo — a Jewish lesbian who was denied the opportunity to attend her children’s graduations because of her sexual orientation. With the encouragement of the Dean of Students at the University of Michigan, Sanlo established the first Lavender Graduation Ceremony there in 1995.

Originally planned as an in-person event, Clark’s celebration will honor 20 graduates this May. Due to the COVID-19 pandemic, the celebration has been shifted to a virtual format, with seniors receiving a private video montage, as well as a certificate, rainbow graduation tassel, and commemorative brochure. The video will feature photos of students who signed up to participate in the celebration, as well as short congratulatory messages from a group of faculty and staff.

“Even though this is a unique semester, we still felt it was important to move forward with this celebration and acknowledgment of our seniors who are LGBTQ-identified or supportive,” says Associate Provost and Dean of Students Francy Magee, who spearheaded the initiative at Clark. “We’re really excited that we were able to persist. It was a labor of love.”

As a member of the queer community, Magee says she strives to model leadership and success to Clarkies — especially those who identify within the LGBTQIA+ community. She hopes that establishing the Lavender Celebration will be a large part of the legacy she one day will leave at Clark.

“I felt strongly about giving back to students who give so much when they’re here,” Magee says. “It’s an opportunity for us, as members of the Clark community, to celebrate their accomplishments and achievements, and to honor them for being themselves.”

The color lavender is significant to the LGBT and queer community because it blends the pink and black triangles worn by gay men and lesbians, respectively, in the concentration camps of Nazi Germany. The queer civil rights movement reclaimed these symbols of hate and created a lavender color of pride.

In future years, Clark’s celebration will be called Lavender Graduation and will be held in person during Senior Week. In addition to honoring graduates, the event will help bolster the connection between graduating seniors, alumni, and the University. Maria-Elisa Gallant, assistant director of Alumni and Friends Engagement and a member of the Lavender Celebration Committee, says the hope is to create an established queer alumni network that seniors can automatically join when they graduate.

“The Lavender Celebration is not just a matter of acknowledging that this community exists; it’s celebrating the fact that it’s part of what makes Clark, Clark,” Gallant says. “We have this strong community and they have this safe space where they can celebrate who they are.”

Elyana Kadish ’17, M.A. ’18, Clark’s Title IX/Wellness Program manager and member of the Lavender Celebration Committee, was slated to be this year’s alumni speaker before the program was moved to a virtual format. As an undergraduate, Kadish says the support and friendships she found at Clark gave her the space she needed to come out to her family. Establishing a Lavender Graduation is not only an important way to recognize Clark’s large LGBTQIA+ population, but is a fundamental representation of Clark’s values as a university, Kadish says.

“There’s that social achievement of coming into your own and being supported and cared for — and maybe for the first time navigating that area of your identity,” Kadish says. “Having the place that allowed you to do so recognize that is an important, tangible way for the University to say, ‘You matter to us.’”

As this year’s graduates leave Clark and its close-knit community, she hopes they will remember that their identity follows them, and they have the ability to create that same space for others throughout their lives.

“The best way to honor the community that welcomed you and helped you feel safe to grow is to take that on for someone else,” she says.