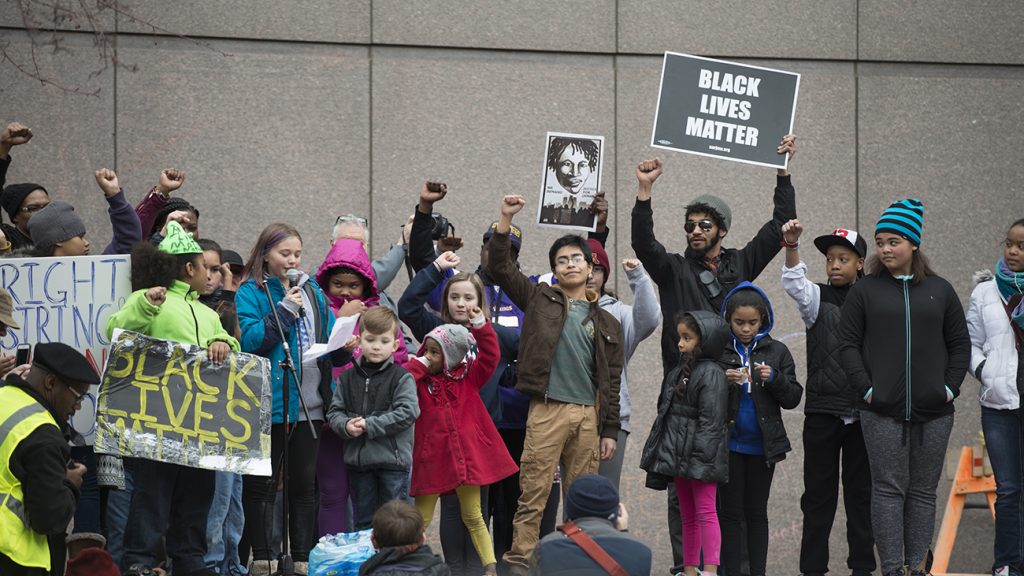 Psychology professor Amy E. Heberle is lead author of “Critical Consciousness in Children and Adolescents: A Systematic Review, Critical Assessment, and Recommendations for Future Research,” published in the Psychological Bulletin, a peer-reviewed academic journal produced by the American Psychological Association.   The article, written by Heberle and her co-authors Luke Rapa of Clemson University, and Flora Farago of Stephen F. Austin State University, provides an overview of this rapidly shifting area of study and lists recommendations to guide future research of this important topic.

“Critical consciousness,” Heberle explains, “is a person’s awareness of oppressive social systems, their sense that they and their communities can work to resist oppression, and their engagement in anti-oppressive action.” The idea of critical consciousness is attributed to Paolo Freire, who believed it could be a source of resiliency for individuals and communities in oppressive social systems.

Heberle says that critical consciousness can help people spot racial disparities in COVID-19 outcomes and work to address those disparities. It also makes them recognize racist acts against Asian populations in the middle of a pandemic.

“Critical consciousness is what compels those who are harmed by racism to mobilize in anti-racist action,” she wrote. “It’s also that heightened awareness that would make a person look critically at language used by a politician, point out that such language promotes racism, and ally with affected communities in anti-racist action.”

According to Heberle, the last decade has seen tremendous interest among researchers in how critical consciousness develops in children and adolescents, and how it contributes to their emotional, academic, social, and civic functioning. She says that teachers, parents, and mentors can help promote critical consciousness in children and young people.

Heberle, a clinical child psychologist, collaborated on the article with scholars who specialize in education, adolescence, anti-bias intervention, and developmental psychology.

“It was incredibly valuable to collaborate as a team, utilizing our different perspectives and disciplinary backgrounds to make sense of this area of research and to identify the places where we most need to do additional work,” she wrote.

Professor Heberle’s primary area of research is on the mental health of pre-adolescent children (primarily in the pre- to early-school age range) who are marginalized based on their economic, socio-economic, or class status. She is interested in how children think about their own social class and in how children’s expectations for themselves are impacted by growing up in poverty, particularly in societies, like the U.S., that have high levels of economic inequality.