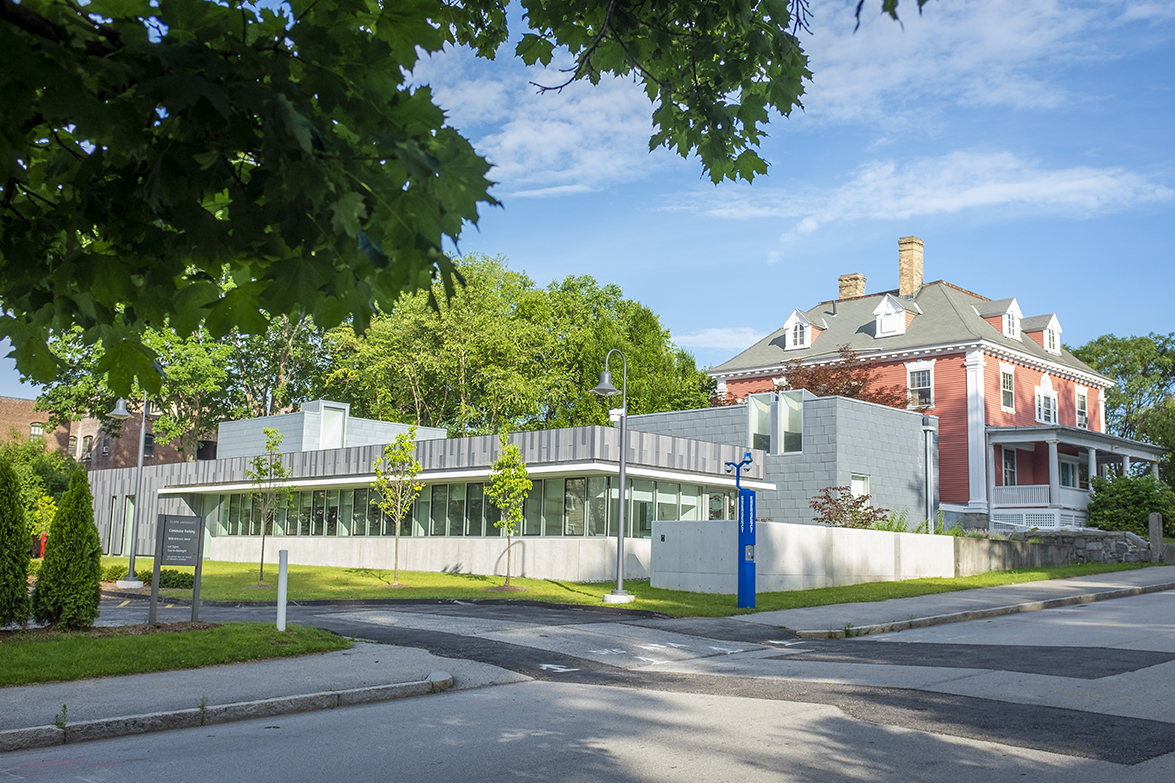 The Strassler Center for Holocaust and Genocide Studies at Clark University is home to the Kline Collection, an archive of 4,000 primary and secondary sources related to antisemitism, German history, and the Holocaust. Under the supervision of Robyn Conroy, program manager and the Center’s Rose Librarian, the collection is now available to students and faculty for research and classroom use. Members of the public may also access the collection by appointment.

The Kline Collection contains a diverse assortment of materials published between 1870 and 1990, including books, pamphlets, magazines, reports, journals, newspapers, films, filmstrips, and screenplays. While these materials comprise 13 different languages, the majority are in English and document pre-, post-, and mid-war attitudes — largely from an American perspective.

Clark University purchased the collection in 1997 from Eric Chaim Kline Bookseller in Los Angeles, Calif., with support from a generous group of donors: Michael J. Leffell ’81 and Lisa Klein Leffell ’82; the Sheftel family, in memory of Milton S. Sheftel ’31, M.A. ’32; and Carole and Michael Friedman, in honor of Elisabeth “Lisa” Friedman ’85. In addition to the archival materials, the purchase included several thousand books on Holocaust history.

“I’ve long been eager to process and archive this collection,” says Conroy, an experienced archivist. “However, its formidable size — more than 50 banker’s boxes — and space constraints in the Rose Library made the task difficult.” Plans to expand the capacity of the library with the addition of the Colin Flug Graduate Study Wing finally made it tenable to provide access.

The parts of the collection related to antisemitism comprise 233 volumes of propaganda, mostly made up of small pamphlets published for American audiences, Conroy says. Notably, it includes a collection of The Dearborn Independent, also known as The Ford International Weekly, which Henry Ford used to disseminate his antisemitic beliefs, as well as pamphlets written by Gordon “Jack” Mohr, leader of the Citizens Emergency Defense System, considered to be a militant and antisemitic survivalist organization.

In addition to the Kline Collection, the Rose Library houses:

For more information on the collection, contact Robyn Conroy at rconroy@clarku.edu.