New book highlights experiences of menopausal women, provides hope and advice for those struggling with ‘the change’
By Clark News and Media Relations 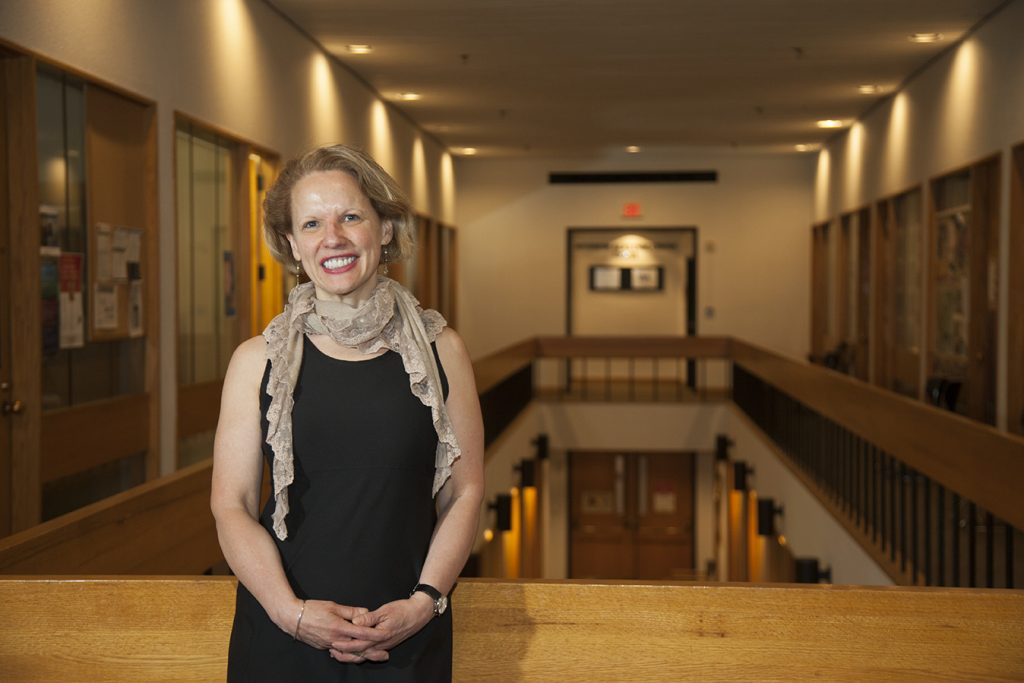 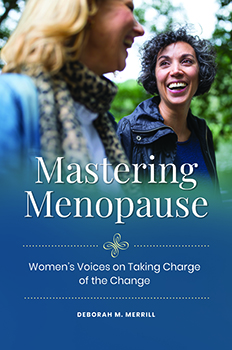 Professor Merrill conducted intensive interviews with women who had recently undergone the transition (or during varying stages of menopause). She examined menopause within a social context and focused on how women’s perceptions, thoughts, and practices influenced their experiences. Her book includes case studies of women from various racial and socioeconomic backgrounds who shared their struggles with and approaches to managing symptoms, and the meaning they derived from their personal journey through “the change.”

“I was surprised to encounter women who thought positively about menopause,” said Professor Merrill, who noted that some women she interviewed said that their children were more self-sufficient, and they did not have to worry as much about money.

Another common theme Professor Merrill found through her research was that women who practiced mindfulness found it reduced the negative symptoms of menopause and helped keep hot flashes and night sweats in check.

Unlike other books on the topic, “Mastering Menopause” includes tactics for managing the physical side effects of the transition and outlines holistic techniques designed to combat the mental and emotional symptoms.

Polly Young-Eisendrath, a psychologist from the University of Vermont Medical College and author of “Awakening and Insight: Zen Buddhism and Psychotherapy,” wrote, “Dr. Merrill shows conclusively that practices of mindfulness and loving-kindness, when they are regularly used, permit women to work effectively with their limitations, suffering, and pain during this major life transition.”

“Mastering Menopause” aims to be accessible to both social scientists with an interest in the social constructions of illness and women currently going through the change themselves.

Professor Merrill has been on the Clark faculty since 1992; she has researched and written about relationships between parents and adult children as well as marriage, in-law relations and caretaking. Merrill is the author of several books, including “When Your Gay or Lesbian Child Marries: A Guide for Parents” (Rowman & Littlefield, 2016), “When Your Children Marry: How Marriage Changes Relationships with Adult Children” (2011), and “Mothers-in-Law and Daughters-in-Law: Understanding the Relationship and What Makes Them Friends or Foe” (Praeger, 2007).