Candidates unlikely to attack each other, says ‘A Crisis of Civility’ author
By Clark News and Media Relations

Presidential debate season is upon us. We asked Robert G. Boatright, professor of political science and recent editor of “A Crisis of Civility? Political Discourse and Its Discontents,”  how — and if — the Democratic candidates for president can score points with voters during this week’s debates.

Can a candidate’s performance during a debate dramatically change a voter’s opinion of him or her?

There really is no clear precedent for how parties should handle debates with this many candidates. The challenge Democrats have is that they are all looking for viral moments — some sort of memorable exchange that can be used to stimulate future donations. These sorts of things are hard to script, and they often involve attacks on other candidates.  None of the Democrats perceive that they will benefit from attacking each other at this point, so it’s hard to know what any of them can do or say that will enable them to stand out. This will likely all change in subsequent debates; once the field is winnowed, candidates will be able to go after each other more directly, and will be able to think a little bit more about what they want to say.

In a two-hour debate involving 10 candidates, the average candidate can expect to talk for only a few minutes, and going in, each candidate will have difficulty in even knowing what he or she will wind up talking about. 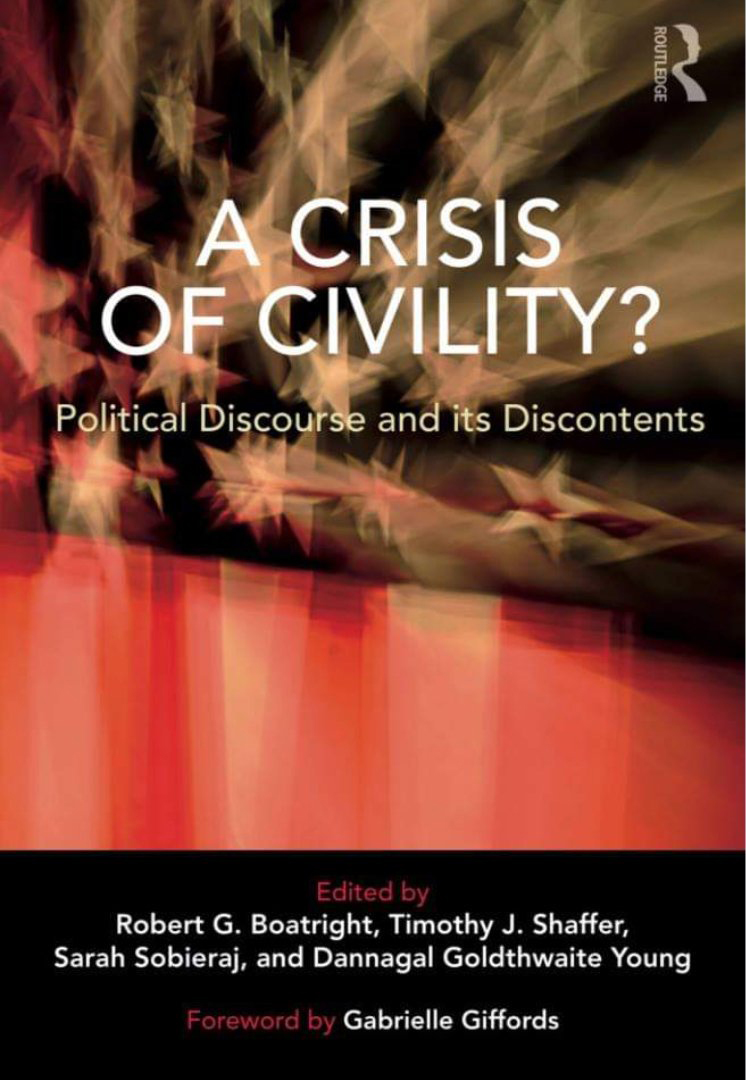 What topics could lead to uncivil discourse?  What might the “hot buttons” be for each candidate?

Of the various things that we tracked in past debates, it seems to me the one most likely to be relevant here has to do with owning up to past mistakes or accurately characterizing past political decisions. The Democratic Party has shifted leftward over the past few years, and thus positions that were unremarkable 20 years ago within the party are controversial now. This is particularly the case for [former Vice President Joe] Biden, since he’s the only one (except for [Senator Bernie] Sanders) who has a voting record from the 1970s and 1980s to defend. Since Biden’s the frontrunner at this point, there’s also an added incentive for the other candidates to criticize him. So this is an area where things might get unpleasant.

Which candidate do you think will benefit the most from the debates?  Why?

Anyone other than Biden, Sanders, or [Senator Elizabeth] Warren, who manages to say something memorable, will benefit. Biden [will benefit] if he comes out looking a little more organized than he has during his campaign.

In the introduction to “A Crisis of Civility,” Boatright wrote,  “… moments of heightened incivility in our politics — including, perhaps, the moment in which we find ourselves today — can serve as a reminder to us to pay closer attention to who we are as a people and to develop an inclusive, shared language about how we might solve our problems together.”

Boatright teaches courses in American politics and political theory. He is currently the director of research for the National Institute of Civil Discourse (NICD) at the University of Arizona. He and Keith Allred, NICD executive director, shared advice with the 20 Democratic candidates in “Debate night: Civility experts call on Democratic candidates to behave themselves,” in the Washington Times.