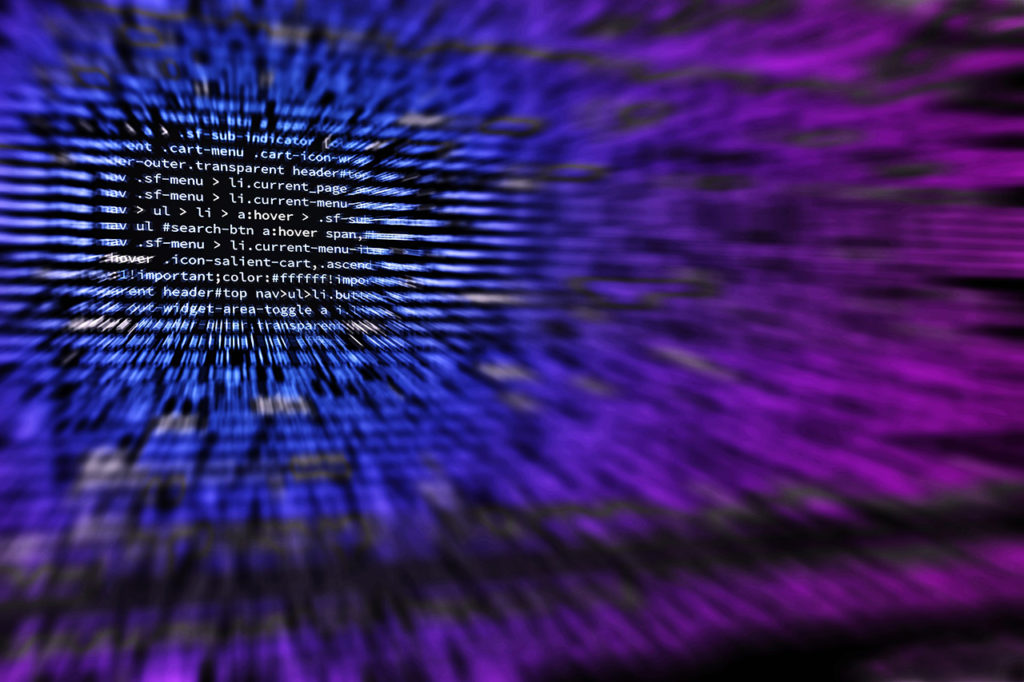 The mathematics and computer science double major has participated in a series of hackathon competitions, working with teams of fellow students to find solutions to big problems through technology, all within a compressed timeframe.

Recently, Segal and his brother, Benjamin, a Brandeis University junior, comprised one of 12 teams selected from thousands of entries from North and South America to compete in Microsoft’s 17th annual Imagine Cup Competition. They joined teams from the United States, Brazil, and Canada to compete in the Americas Regional Final.

One of the top technology and software design competitions, Imagine Cup is considered the “Olympics of Technology” by the computer science and engineering communities. Every year, tens of thousands of students from around the globe use their creativity, passion, and knowledge to create applications that shape how we live, work, and play.

Segal has been honing his computer programming skills by participating in local hackathons. Last September, he and Abdur Rahman Muhammad ’20 netted a top prize at HackMIT, and the following month Segal led a team of undergraduates, which included his brother Benjamin, at HackHarvard. In February, based on their success at the Harvard hack with a product they dubbed EcoSort, the team was invited by Microsoft to participate in the semifinals of the Imagine Cup.

The idea for EcoSort came from an encounter with overflowing trashcans.

“I see problems that can be solved with technology everywhere, whether it’s in school, on the street, in the coffee shop — everywhere,” Segal says. “We made EcoSort when I visited my brother at Brandeis and we noticed the trashcans were full and nothing was sorted.”

Segal describes EcoSort as “a machine that can automatically sort trash, with a single entry point for all waste. The software scans and directs the waste into one of three inner containers corresponding to trash, recycling, and composting.”

The brothers sprang into action in response to the Microsoft invitation.

“We needed to submit a proposal, a three-minute video, and our programming code,” Segal says. “I spent the week of spring break with my brother to prepare. We rented a camera from Clark and made the video with the help of Ninh Pham [’21]. I went to stay with Benjamin every Thursday after his last class and would work all weekend to develop EcoSort. Combined with my workload at Clark, it was a really huge challenge.”

Their hard work got them to the Americas Regional Finals at Microsoft headquarters in Redmond, Wash., during the first week in May.

The event was a whirlwind, during which they participated in an Entrepreneur Day and a Social-Good Hack, and received tips from professionals on honing their pitches for the contest judges.

In addition to participating in the finals, the brothers were invited to attend Microsoft Build, the company’s annual software engineering conference held concurrently, where they gained key insights from industry leaders, explored innovative technologies, and collaborated with peers.

Benjamin Segal is as passionate about technology as Geva, and the brothers have worked on many projects together. Geva attributes his success to his brother’s input and support, explaining that “building solutions to some of the toughest problems in the world is difficult, but working on those problems with Benjamin makes it fun.”

Segal also points to the rich academic guidance provided by Clark faculty as a key to his success. His academic advisers include President David Angel and Li Han, associate professor and chair of the Department of Mathematics and Computer Science.

“President Angel is continuously supportive of my thoughts and ideas, and challenges me to find the root of the problem that I am tackling,” says Segal, echoing the sentiment when talking about Han.

“The faculty really supported me and offered a lot of help, whether it was sharpening our speech and slides, or with general questions,” he says. “I also got a $700 grant from the Student Council that allowed me to buy some of the material to build the EcoSort machine. It helped a lot.”

Segal is co-founder and co-president, with Muhammed, of the student organization Clark Center for Technology, Innovation, and Entrepreneurship. He plans to create a co-working space on the second floor of the former Clark bookstore on Main Street.

“It’s going to be a place where people can do the stuff we were doing at hackathons, but it will be open to all majors and everyone at Clark,” Segal explains. “Through my experiences and competitions at other schools, I learned how important it is to work in an environment that supports collaboration. Co-working spaces have become very popular in schools and companies to increase productivity and fun within the organization. I want to provide this vibe at Clark along with technological tools.”

Segal will continue seeking out original solutions to everyday problems throughout his undergraduate education, and hopes to one day launch a company that will use these solutions to make a positive impact on the world.