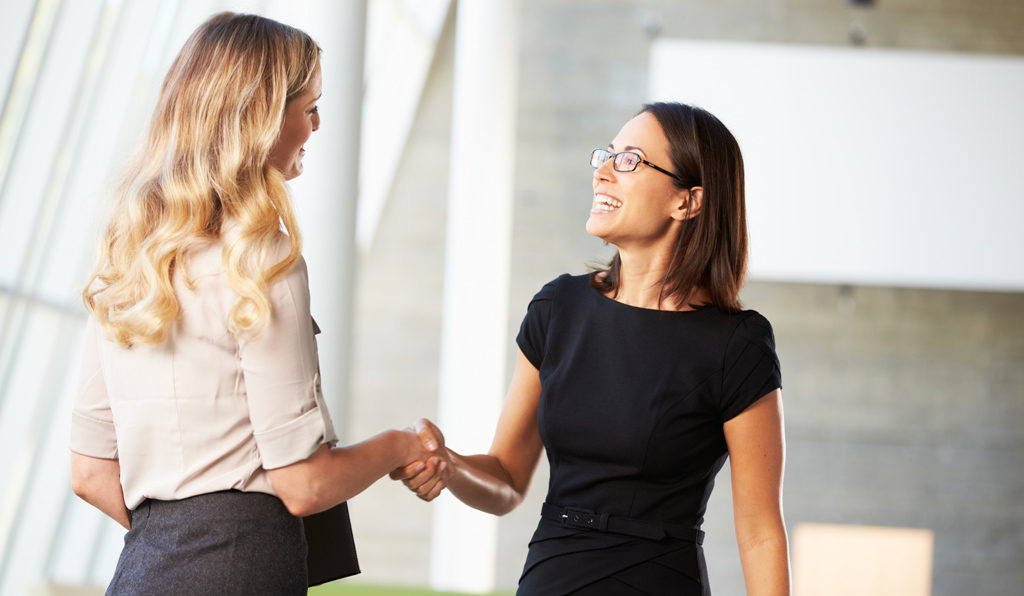 Clark University will welcome the Women’s Thought Leadership Panel, featuring accomplished female executives who will discuss “The Importance of Networking,” at noon on Thursday, March 21, in the Higgins Lounge at Dana Commons, 36 Maywood St. The panel discussion is free and open to the public.

Esther Jones, associate provost and dean of the faculty, will moderate the panel of distinguished leaders from the business, hospitality, and health care industries. They will discuss the importance of networking and ways to establish a professional network and connect with others in the age of social media.

The event is sponsored by Clark’s School of Professional Studies and the Women’s and Gender Studies Program.