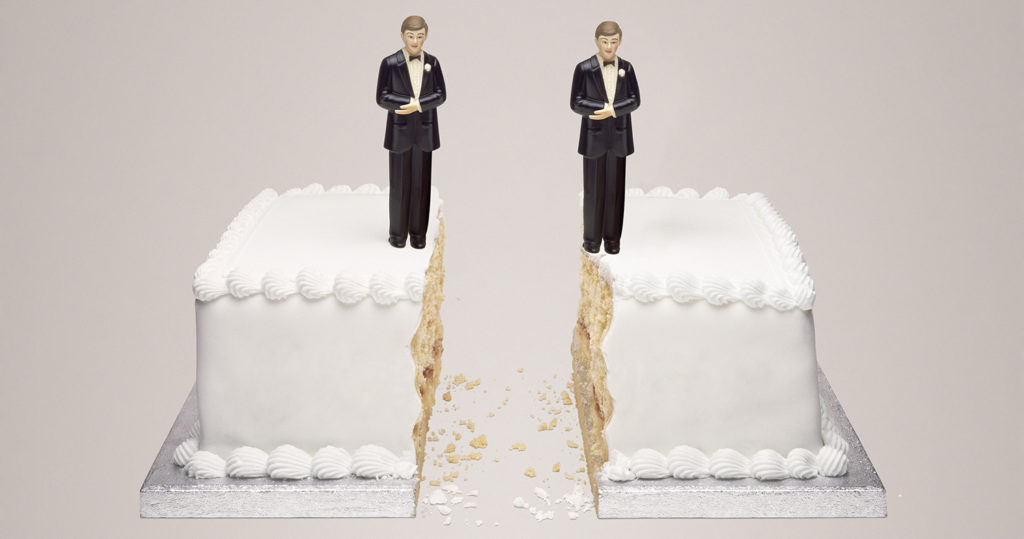 Abbie Goldberg, professor of psychology at Clark University, has released “LGBTQ Divorce & Relationship Dissolution: Psychological and Legal Perspectives and Implications for Practice,” a book she co-edited with Adam Romero, director of legal scholarship and federal policy at the Williams Institute. The book is the first of its kind to tackle LGBTQ divorce — an underrepresented subject — in an informed, comprehensive manner.

In “LGBTQ Divorce and Relationship Dissolution,” political scientists, social scientists, legal scholars, and practitioners examine relationship dissolution and divorce among sexual and gender minorities from many angles, citing unique challenges LGBTQ individuals face in relationships, and highlighting issues that arise (often, but not exclusively, in the courtroom) when children, multiple partners, or multiple parents are involved. The book explores how gender, gender transition, ethnicity, immigration status, economic status, geography, and other variables shape the experiences of LGBTQ persons who seek to divorce or separate. 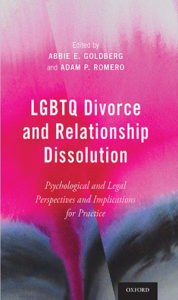 The book provides facts about LGBTQ divorce, offers guidance to same-sex couples considering or embarking on divorce, and incorporates essays by parents and children who have been personally affected by LGBTQ divorce.

“Despite the inevitable reality that some same-sex couples, including those with kids, do end up separating or divorcing, there is very little research about same-sex divorce experiences and not a lot of guidance for same-sex couples who are going through this,” Goldberg says. “I believe this book will be a valuable resource, not only for students who are pursuing careers in psychology, counseling, law, and LGBTQ and gender studies, but for practitioners and policymakers who are faced with having to rewrite child custody laws and navigate unchartered waters when the individuals who make up these unique unions and unconventional families part ways.”

The book is available in hardcover and as an ebook through the publisher, Amazon.com, and other online booksellers.

Goldberg’s research focuses on parenthood, relationship quality, and well-being in diverse families (e.g., adoptive parent families, lesbian/gay parent families). For almost 15 years, she has been conducting a longitudinal study of adoptive parenthood among lesbian, gay, and heterosexual couples. She recently finished a study of transgender students’ experiences in higher education.