Student performers collaborate to present ‘The Nutcracker at Clark’ 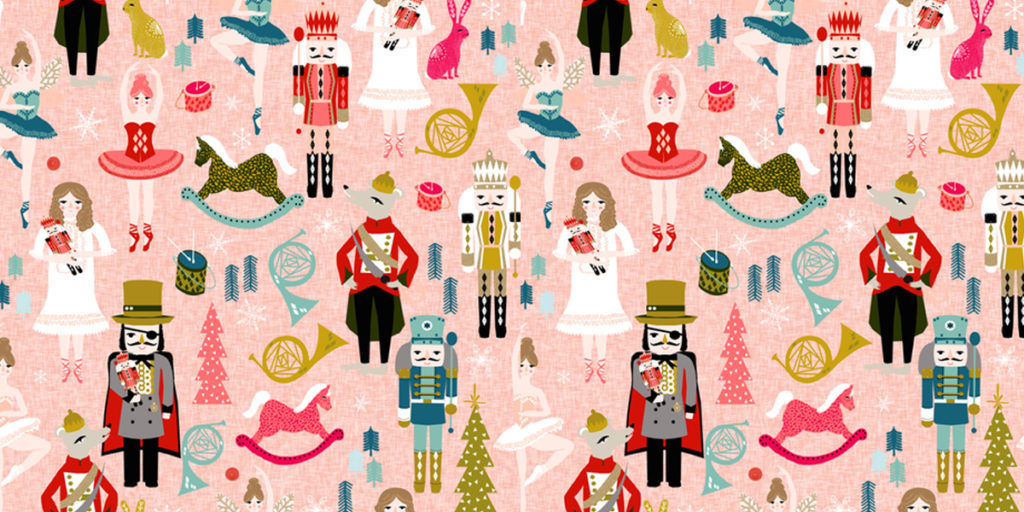 For the first time ever, Clark University student performers will come together to present “The Nutcracker,” with performances on Saturday, Dec. 1, at 7 p.m. and Sunday, Dec. 2, at 3 p.m., in Atwood Hall. The event is free and open to the public, but organizers suggest a donation of $10.

“The Nutcracker at Clark University” is the brainchild of Aleena Blankenship ’19 and Elizabeth Jones ’19, both musicians in the Clark Sinfonia string ensemble. This student-led production brings together music and dance groups from both the Clark and greater Worcester communities, merging traditional Classical music with many different styles of dance. Participating groups include the Clark Sinfonia, Clark Concert Band, Clark Chamber Choir, Peapod Squad, Shenanigans!, Dance Society, Variant Dance Troupe, the In Da Zone dance team of the Boys and Girls Club of Worcester, and Roxbury Center for the Performing Arts.

“It has been so fun to work together on this project,” Blankenship says. “We worked hard to get all the groups on board, but it’s been up to each group to create their own vision and contribution to the show — all under the umbrella of Tchaikovsky’s beautiful Romantic music and a loose narrative of the traditional ‘Nutcracker’ plot.”

Tchaikovsky’s ballet, a holiday tradition for professional and amateur dance companies around the world, tells the story of a young girl whose enchanted Nutcracker doll comes alive and, after defeating the evil Mouse King in battle, whisks her away to the magical Land of Sweets. She and the Nutcracker Prince are celebrated by the Sugar Plum Fairy and her subjects.