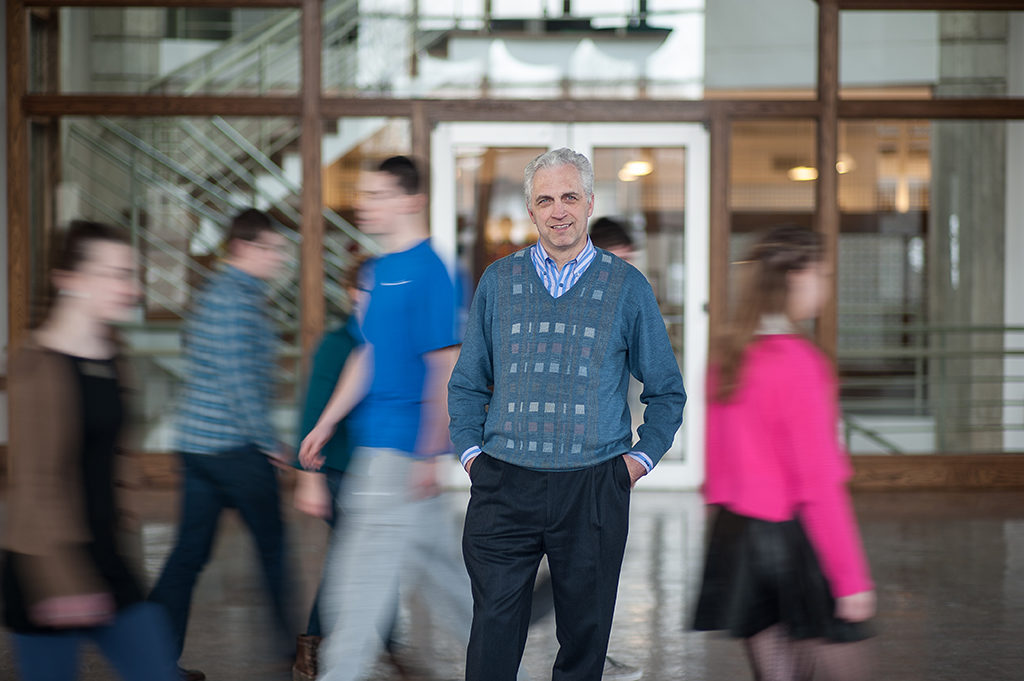 The teen years have long been viewed as a time when young people are likely to experiment with sex, drugs and alcohol, and even get into trouble with the law.  New research by Jeffrey Jensen Arnett, a research professor in Clark University’s Frances L. Hiatt School of Psychology, shows some promising trends, however: today’s adolescents are taking fewer risks than the previous generation. According to Professor Arnett, rates of a wide variety of risky behaviors have declined dramatically since 1990.

Professor Arnett’s paper, “Getting Better All the Time: Trends in Risk Behavior Among American Adolescents Since 1990,” published in the Archives of Scientific Psychology, states that American adolescents are taking fewer risks in areas including substance use, unprotected sex, crime, and hazardous automobile driving.  Arnett attributes the decline in risk-taking behavior to effective public policies (such as anti-smoking programs), closer parent-child relationships, and the social consequences of electronic media use.

The most likely explanation is that a rise in electronic media use led to a decline in unstructured time with friends, which led in turn to lower risk behavior.

“A lot of negative claims have been made about electronic media use,” said Professor Arnett, “but the fact is, a teen who is playing Fortnite in his bedroom on a Saturday night is not out with friends vandalizing a public park or driving drunk.”

Professor Arnett is the originator of the theory of “emerging adulthood” (a new life stage from age 18 to 25) and has written many articles and books on this topic. He has directed several national Clark Polls that consider emerging adults’ views on a wide range of topics including financial support, sex and love, parenthood, work-life balance, career/workplace issues and more.

Professor Arnett cautioned that not all current teen trends are positive. Some data indicate increased anxiety in this generation. Also, excess electronic media use can lead to social isolation for some teens.

Clark’s first president G. Stanley Hall might be reassured by these findings about young people in America. After all, it was he who pioneered the study of adolescence.

“Overall, there is no doubt that life is getting better for American teens in recent decades, in multiple ways. Those of us who care about their well-being should be reassured by these trends,” said Professor Arnett.