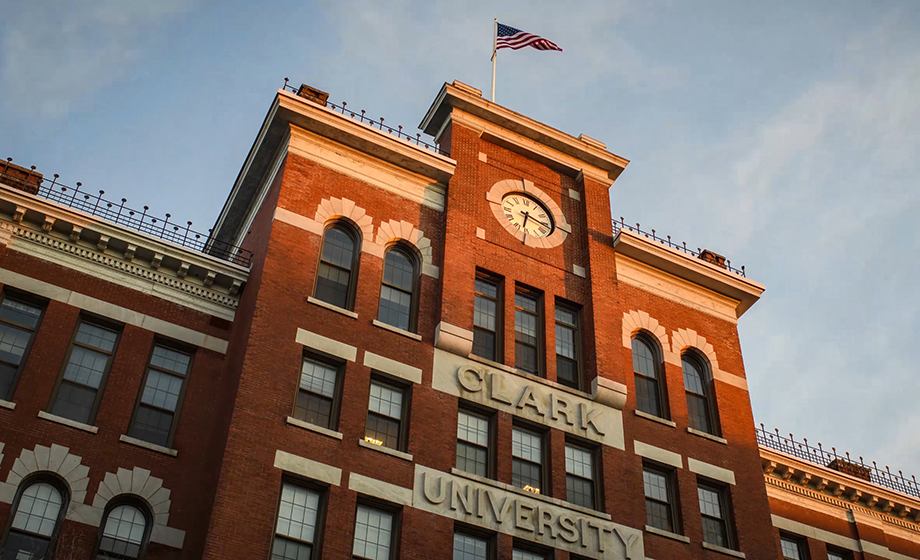 Times Higher Education (THE) has placed Clark University no. 7 on its list of the World’s Best Small Universities, up from number 12 last year. The ranking, released August 3, includes 20 universities in 15 different countries; Clark is one of only four small U.S. schools included.

Times Higher Education states that Clark’s small size “is intended to make for a positive learning experience with a high faculty to student ratio,” and that “Clark University students are well placed for internships, professional placements and jobs after graduation.”

Click here to see more of Clark’s rankings and recognition.

THE is the leading provider of higher education data for the world’s research-led institutions.

Clark featured in The Princeton Review's 2022 Guide to Green Colleges