Sherief Eldeeb ’18 is a man of the mind 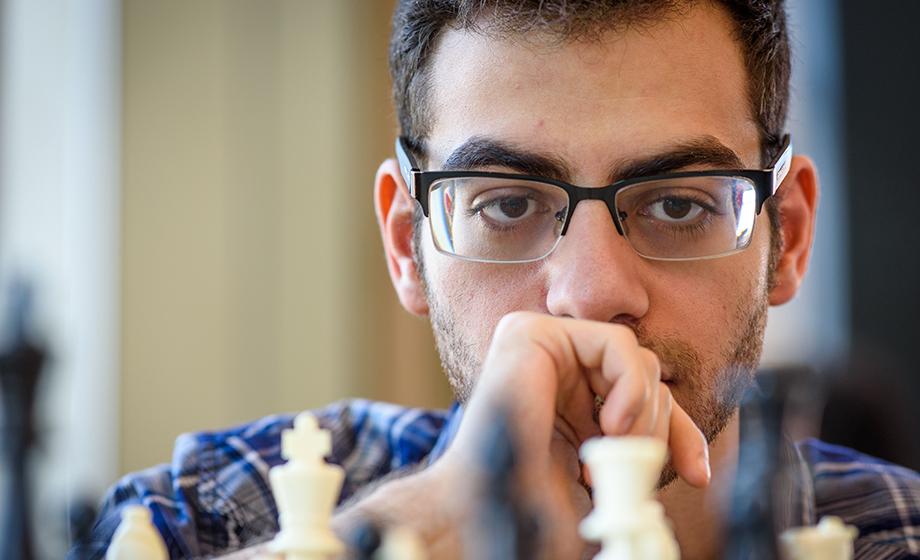 Sherief Eldeeb ’18 is fascinated by how the brain and the body function together like partners in a long-term relationship. Sometimes they get along perfectly well. But when they clash, he needs to know why.

He spent a part of last summer at the University of Washington, helping conduct a study of the sleep patterns of children with autism. “There are a lot of unanswered questions about why sleep disorders are so prevalent in cases of autism,” Eldeeb says. “I wanted to piece together a story from everything we learned.

“Sleep is an understudied research area,” he adds. “It’s like when you think about the earth — we were really excited to explore space when we still didn’t even know much about the ocean. I think it’s the same thing about sleep. We spend a lot of time sleeping, but we don’t really know what goes into it.”

The psychology major graduated this spring with a deep research pedigree. In addition to his work at the University of Washington, he conducted a mindfulness study at WPI as part of a Steinbrecher Fellowship and the Simon and Eve Colin Undergraduate Creativity Award in Psychology. The study used psychological and physiological measures to examine the efficacy of brief mindfulness interventions on reducing stress and anxiety.

On campus, he worked with Esteban Cardemil, professor of psychology, to investigate how different cultures perceive mental illness, and how those perceptions shape the way people are treated.

He also served as a research assistant to Johanna Vollhardt, associate professor of psychology, whose work focuses on the psychology of violence, including among groups who have endured genocide and ethnic conflict. Among his duties was working as an editorial assistant for the Journal of Social and Political Psychology, of which Vollhardt is co-editor. “She gave me a lot of great opportunities,” he says.

Eldeeb is taking a gap year to work as a research coordinator, gaining practical experience before applying to graduate schools. “My end goal is to become a clinical psychologist who conducts research using neuroscience and genetics methodologies,” he says.

It wasn’t all study for Eldeeb at Clark. He’s a gamer (more a Dragon Age Origins guy than Call of Duty), a chess player, and has practiced everything from martial arts to ballroom dancing.

He’s also a diehard foodie, who during his time living in an apartment above Annie’s Clark Brunch progressed from following recipes to freelancing meals. Eldeeb learned how to cook while living in Seattle during his University of Washington internship. Netflix’s series of food documentaries, “Chef’s Table,” opened his eyes — and taste buds — to the possibilities of what he could conjure up in the kitchen.

Cajun tilapia remains his go-to whether he’s eating alone or cooking for friends. And as far as going out to dinner, he doesn’t mess around. He’ll cast his researcher’s/chef’s eye on a menu for as long as two hours before heading to a restaurant. “I think I’m a little bit obsessive about it,” he laughs. “When I eat out I get pretty annoyed if I think I can make it better.”