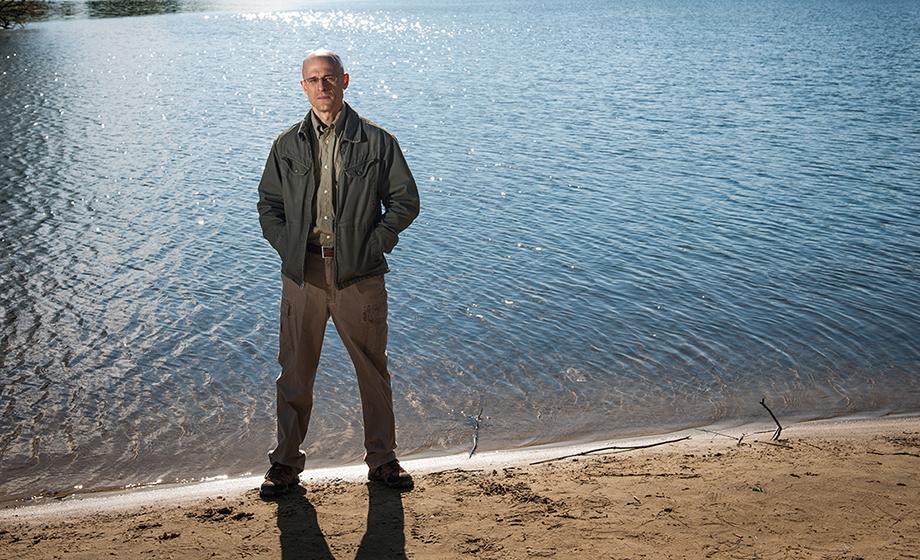 The National Academies of Sciences, Engineering, and Medicine in Washington recently invited Robert Johnston, professor of economics, director of the George Perkins Marsh Institute at Clark University and editor of the journal Resource and Energy Economics, to present research to inform a study on “The Potential for Biotechnology to Address Forest Health.”

An ad hoc committee has been charged by the academies with examining the potential use of biotechnology to mitigate insect and disease threats to forest trees and identifying the ecological, economic and social implications of deploying biotechnology in forests.

“Ecosystem services are simply a structured way to link changes in ecosystems to changes in people,” he explained. Economists use a variety of methods to quantify these changes; for example, tracing the causal effects of biotechnology first on forest ecosystems, and then on to effects on people’s well-being and values. Both positive and negative effects are possible.

“We’re looking at values not just related to market goods — things that people buy — but also benefits that people receive outside of markets,” Johnston said, “for example, breathing clean air, or going out and being able to see a particular wildlife species, or going on a nice hike.” His presentation emphasized the many complexities and uncertainties involved with forecasting the effects of biotechnology use on the benefits people receive from forests.

Over the past several years, Johnston has received a combined $2 million in grants from the U.S. Environmental Protection Agency (EPA) Science to Achieve Results (STAR) program, NOAA Climate Program Office, National Science Foundation and the U.S. Department of Agriculture.

The National Academy of Sciences (NAS) is a private, nonprofit society of distinguished scholars. Established by an Act of Congress signed by President Abraham Lincoln in 1863, the NAS is charged with providing independent, objective advice to the nation on matters related to science and technology. Nearly 500 members of the NAS have won Nobel Prizes, and the Proceedings of the National Academy of Sciences, founded in 1914, today is one of the premier international journals publishing the results of original research.