What do the Russian people think about alleged Russian interference in the 2016 U.S. election?
By Melissa Lynch ’95, MSPC ’15 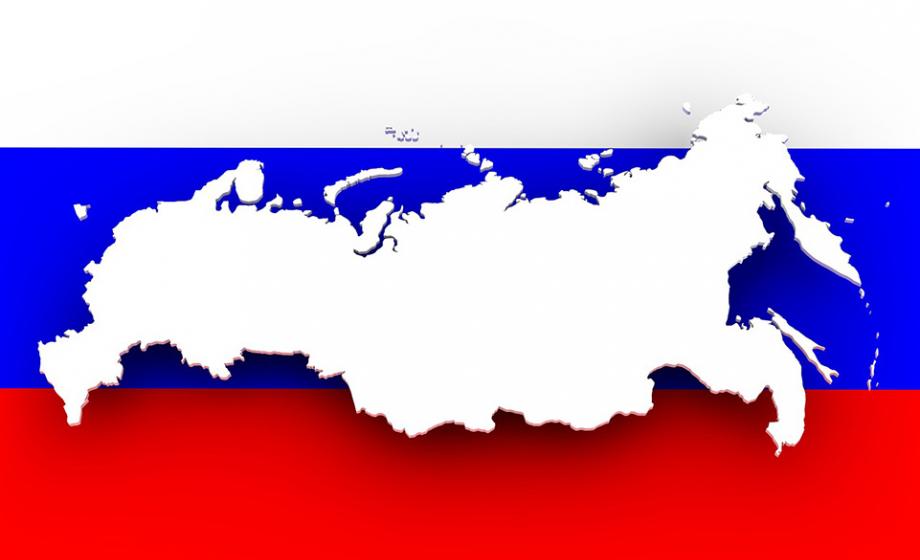 Hardly a day goes by when American media outlets don’t cover a new bombshell about Russia’s meddling in the 2016 presidential election. But what’s the Russian view?

“I don’t think collusion is on the radar of the average Ivan on the street. It doesn’t affect them.”

“Often, there isn’t one,” Lucian Kim ’92 says. “There is not a Kremlin response to everything that happens in Washington.”

The NPR correspondent explains that the “standard government line” is similar to the one presented by the White House: “ ‘This is a witch hunt designed by sore losers, by the Democrats, by Hillary Clinton supporters, who are all intent on bringing down Trump.’ That’s the government narrative, and it’s widely propagated,” Kim says.

While the U.S. media is intent on reporting every detail, the story is not news in Russia. “It only becomes news when the Kremlin spokesman does a conference call, once a day. Inevitably, a foreign reporter will ask him about something that happened in the U.S. The general response is a denial of any collusion — it’s quite routine, actually.”

That’s not to say Russian media isn’t interested in the U.S. “The Russian media, even the state media, has had an obsession with the U.S. a lot longer than the U.S. media has had one with Russia.”

What about the general population? “I don’t think collusion is on the radar of the average Ivan on the street,” Kim says. “It doesn’t affect them.”

“Ordinary Russians do not follow American daily politics,” he explains. “They did not follow the campaign blow by blow, tweet by tweet. What they’re hearing is this is an American president who says he wants to improve relations with Russia, so of course they would like that. Russians are actually interested — in some ways, obsessed — with America, and want to have good relations.”

Notably, Kim says, “Moscow is not the rest of Russia, which can be detached from the daily political goings-on. Even a lot of the politically aware population of Moscow is not necessarily in agreement with the government.”

This story appeared in the winter 2018 issue of Clark magazine. Read our full interview with Lucian Kim here.