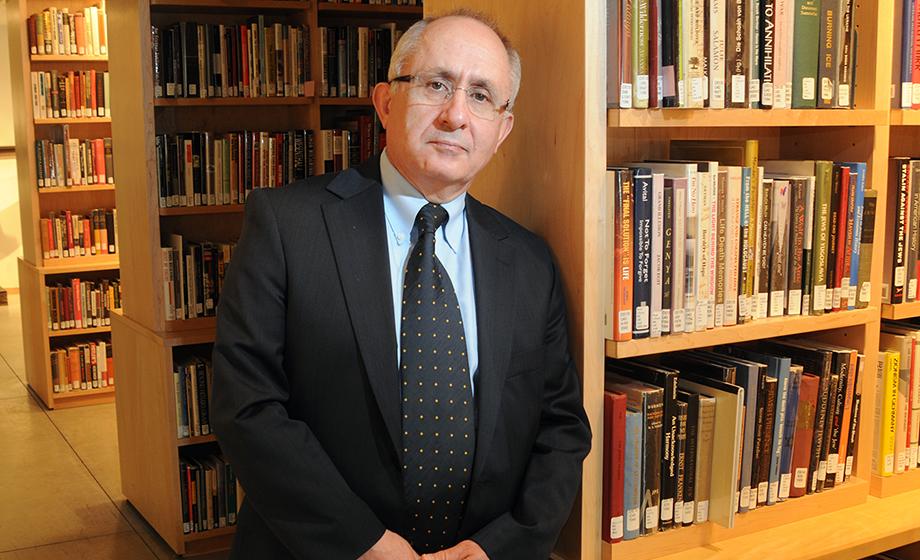 Turkey has always denied the Armenian Genocide carried out by the Ottoman government beginning in 1915. While decades of scholarly research has decisively established the systematic annihilation of Armenians, the scarcity of direct evidence has allowed the Turkish government to persist in its denial. 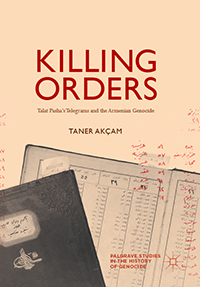 In his groundbreaking new book, “Killing Orders: Talat Pasha’s Telegrams and the Armenian Genocide,” due out in March, Clark University historian Taner Akçam destroys the Turkish government’s denial strategy. Akçam includes a recently discovered document — a “smoking gun” — that points to the Ottoman government’s central role in planning the elimination of its Armenian population. Furthermore, he successfully demonstrates that the killing orders signed by Ottoman Interior Minister Talat Pasha, which the Turkish government has long discredited, are authentic.

Akçam, described as “the Sherlock Holmes of Armenian Genocide” in a New York Times article in April 2017, made these landmark discoveries in a private archive. He argues that the documents he uncovered remove a cornerstone from the denialist edifice and definitively prove the historicity of the Armenian Genocide.

“Successive Turkish governments have gone to great lengths to ensure that evidence of the intent to extinguish the Armenian people could not be located,” Akçam says. “These findings are ‘an earthquake in the field of genocide studies.’ They will make it impossible for the Turkish government to continue to deny the Armenian Genocide.”

Dirk Moses of the University of Sydney in Australia, says the book is “essential reading for all those interested in genocide and human rights studies.”

Akcam has lectured widely and published numerous articles and books, translated into many languages. His 2012 book, “The Young Turks’ Crime Against Humanity: The Armenian Genocide and Ethnic Cleansing in the Ottoman Empire,” was co-winner of the Middle East Studies Association’s Albert Hourani Book Award and one of ForeignAffairs.com’s “Best Books on the Middle East.”

In May, he will receive the 2018 Outstanding Upstander Award from the World Without Genocide organization.