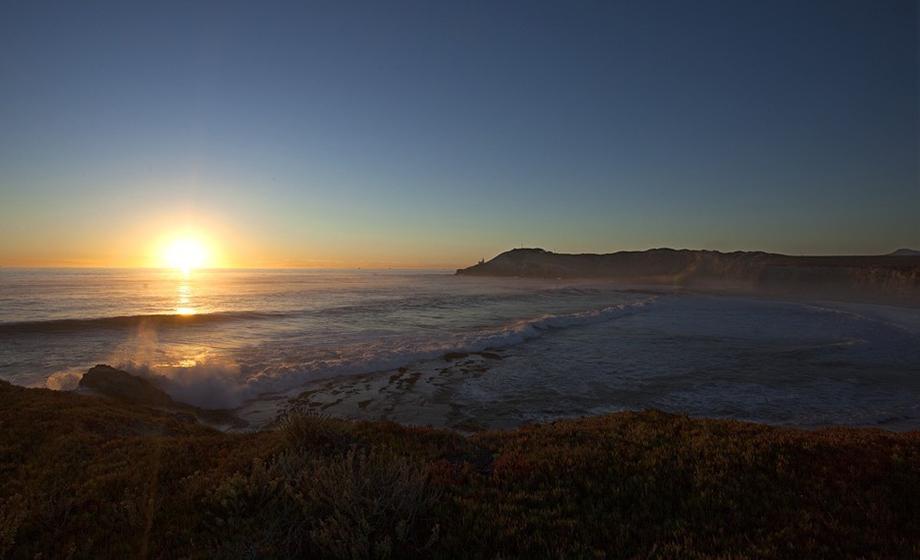 Clark University geographers received a shout-out in a recent article in The Atlantic about a rare gift that will create a nature preserve on 24,000 pristine acres in California.

“Good news for the environment comes from California today, and from a part of the state very near the hillsides that have suffered the economic and environmental devastation of the recent wildfires,” The Atlantic reports. “A renowned tract of undeveloped California coastal land totaling more than 24,000 acres, or about 38 square miles, has been purchased by The Nature Conservancy (TNC) for permanent preservation, thanks to a $165 million donation by a wealthy tech-industry couple. … The tract will be called the Jack and Laura Dangermond Preserve. ”

As The Atlantic points out, the connections between Esri and Clark University – home to the renowned Graduate School of Geography and its Clark Labs – run deep.

“These natural areas, particularly pristine and intact areas like this one, are so very important, and they are disappearing like crazy,” Jack Dangermond told The Atlantic. The Dangermonds’ Esri company specializes in mapping software that, among other functions, allows long-term analysis of geographical trends. “We did a study with Clark University, forecasting out 50 years, and making maps with our software about natural areas in that time. And in 50 years, the areas that remain will become very fragmented. If any normal person would see that, they would get very disturbed, but the process is well underway. These models make it clear that the fundamental fabric of nature is being altered, and these areas are going to disappear.”

The Atlantic article was referring to research conducted with Clark Labs, according to J. Ronald Eastman, professor of geography and director of Clark Labs, which developed and sells Terrset/IDRISI GIS and Image Processing software, including the Land Change Modeler, an application used for land-change analysis, prediction and the examination of impacts on habitat and biodiversity.

“We have been developing an implementation of the Land Change Modeler that operates on Esri cloud architecture,” Eastman says. “As part of that, we did a land-cover projection to 2050 for the entire U.S., at a 30m resolution. Esri then used this projection as part of a land-cover change app in support of their Green Infrastructure project.”

Launched in 2016, the Green Infrastructure for the U.S. initiative, a partnership between Esri and the National Geographic Society, aims to provide local, regional and urban municipalities with data and GIS tools to preserve open land and protect natural habitat while supporting sustainable growth.

Above: The Jack and Laura Dangermond Nature Preserve (The Nature Conservancy photo)