Study: Whether in U.S. or Ghana, teens thrive most when parents listen to their perspectives 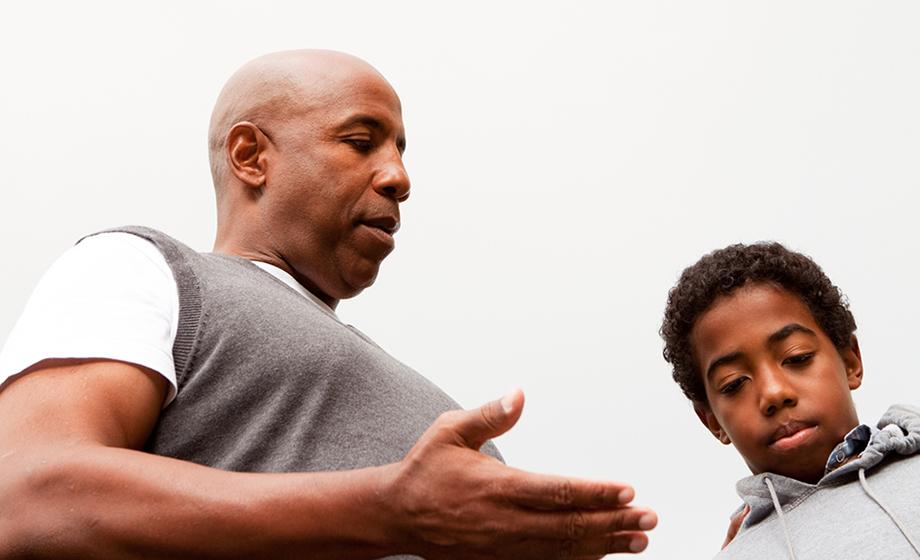 Across two different cultures — Ghana and the United States — when parents acknowledge the perspectives of their adolescent children and encourage them to express themselves, youth have a stronger sense of self-worth, intrinsic motivation, and engagement, with less depression. Yet allowing adolescents to make decisions and have choices was associated with positive outcomes only in the United States.

Those are the conclusions of a new study by Wendy Grolnick, professor of psychology at Clark University, and Kristine N. Marbell-Pierre, M.A. ’10, Ph.D. ’14, who as a clinical psychology graduate student at Clark conducted research with Grolnick on parenting teenagers in the two countries.

The journal Child Development just published results of the study — led by Marbelle-Pierre — in an article titled “Parental Autonomy Support in Two Cultures: The Moderating Effects of Adolescents’ Self-Construals.”

“Our study resolves conflicting findings from previous studies,” Grolnick says. “It suggests that supporting adolescents’ sense of agency is universally beneficial, but how this support is given may not necessarily look the same across cultures.”

The findings have implications for how parents in different cultures can support positive development in their adolescents, the authors suggest. While some forms of support appear to function similarly across cultures, others appear to be culture-specific. Practitioners who work with parents should consider cultural differences as they recommend specific parenting strategies.

“A parenting approach that allows teens to feel they are being heard has been linked to youth being happier, more self-motivated and more confident,” explains Marbell-Pierre, head of guidance and counseling at Ghana International School. “This type of parenting is considered Western in its approach, and there have been questions about its benefit in non-Western, more hierarchical cultures that place greater emphasis on respect for and obedience to elders by children and youth.

“In our study, helping adolescents feel that their perspective mattered was helpful to youth — in both Ghana and the United States — while the role of decision making and choice differed between the two cultures.”

The researchers examined responses to questionnaires filled out by 401 adolescents in seventh and eighth grades; 245 were from the United States and 156 were from Ghana.

The authors caution that while there are cultural differences overall between Ghana and the United States with respect to factors such as the extent to which autonomy is fostered in youth, there are also important variations across families within each culture that contribute to patterns for subgroups and individuals.

The study was supported by Clark’s Frances L. Hiatt School of Psychology and the Jacob and Frances Hiatt Endowment.